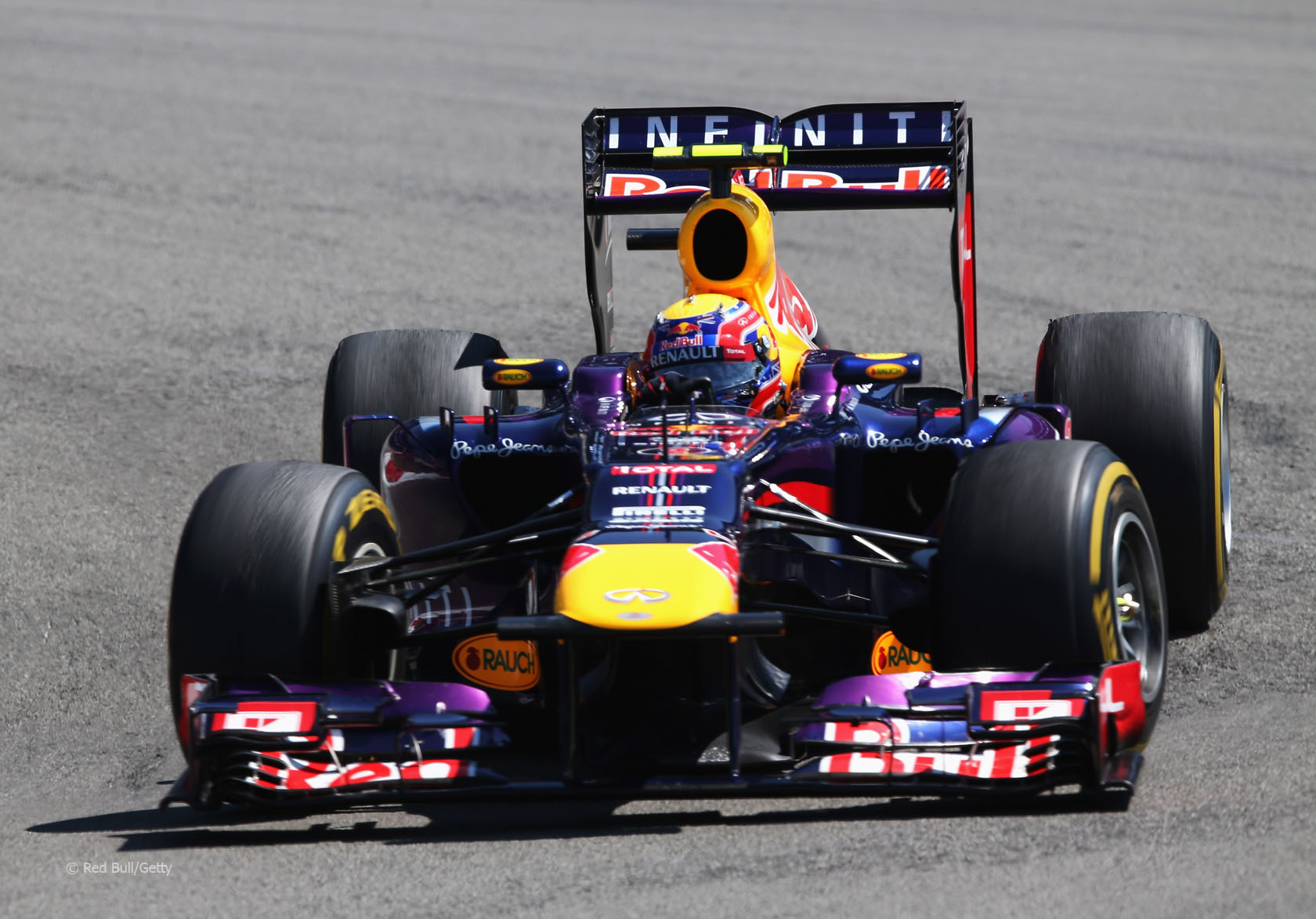 The appearance of the Safety Car in the middle of the race left pitwall strategists scrambling to react. Who were the winners and losers?

In any Safety Car situation the leading driver is likely to lose out as the pack suddenly closes up behind them. That was Sebastian Vettel. He didn’t have much of a margin over second placed Romain Grosjean but the deployment of the Safety Car brought his title rivals Kimi Raikkonen and Fernando Alonso back into contention.

This was also bad news for Grosjean. By staying out longer on the soft tyres at the start of the race he’d earned a 12 second lead over his team mate which was eradicated at a stroke. Over the final laps Lotus split the strategies between their drivers – putting Grosjean on mediums and Raikkonen on softs – which ultimately led to Grosjean being told to let Raikkonen by into second.

After the race Jenson Button said the Safety Car “didn?óÔéĽÔäót help our strategy” but in the final reckoning it probably didn’t cost him all that much. He might have stood a better chance of beating Lewis Hamilton without it, but the time he lost behind the Caterhams also played a role in that.

However the Safety Car was bad news for another driver who started on medium tyres: Nico Hulkenberg. He pitted seven laps before it came out so there was no point in him returning to the pits. It meant that when he eventually made his pit stop on lap 37 he came out behind several drivers who caught up to heim behind the Safety Car.

The biggest winner had to be Mark Webber. He had fallen a lap behind due to a disastrous pit stop. The Safety Car meant he was waved back onto the lead lap and allowed to catch the field up, from where he swiftly made inroads towards the top ten.

The lap chart and race chart below reveal more about how the Safety Car shaped the race.