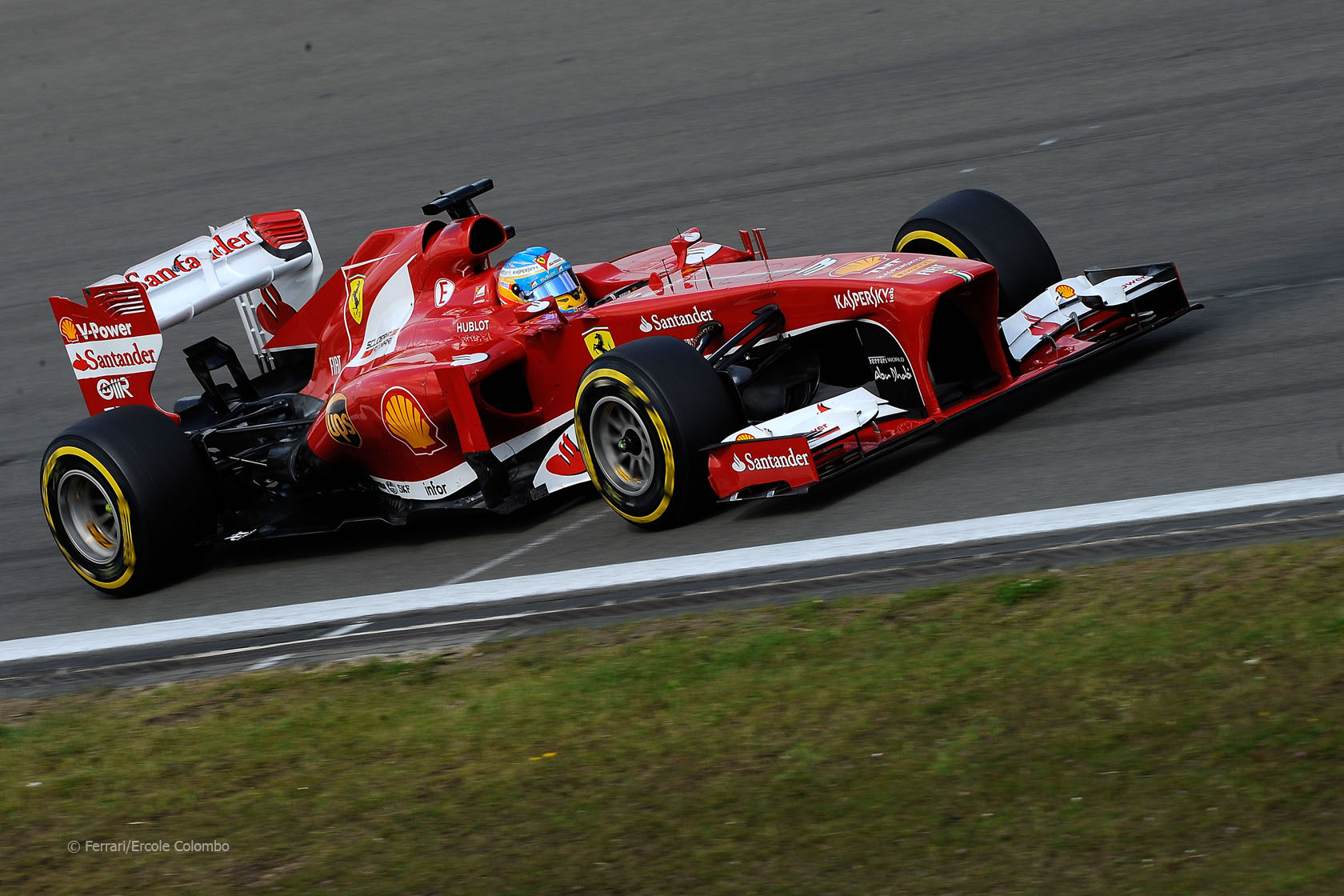 Fernando Alonso set the fastest lap of the German Grand Prix after switching to soft tyres for his final stint.

Williams had the third-fastest lap of the race thanks to Valtteri Bottas, who made a late pit stop.