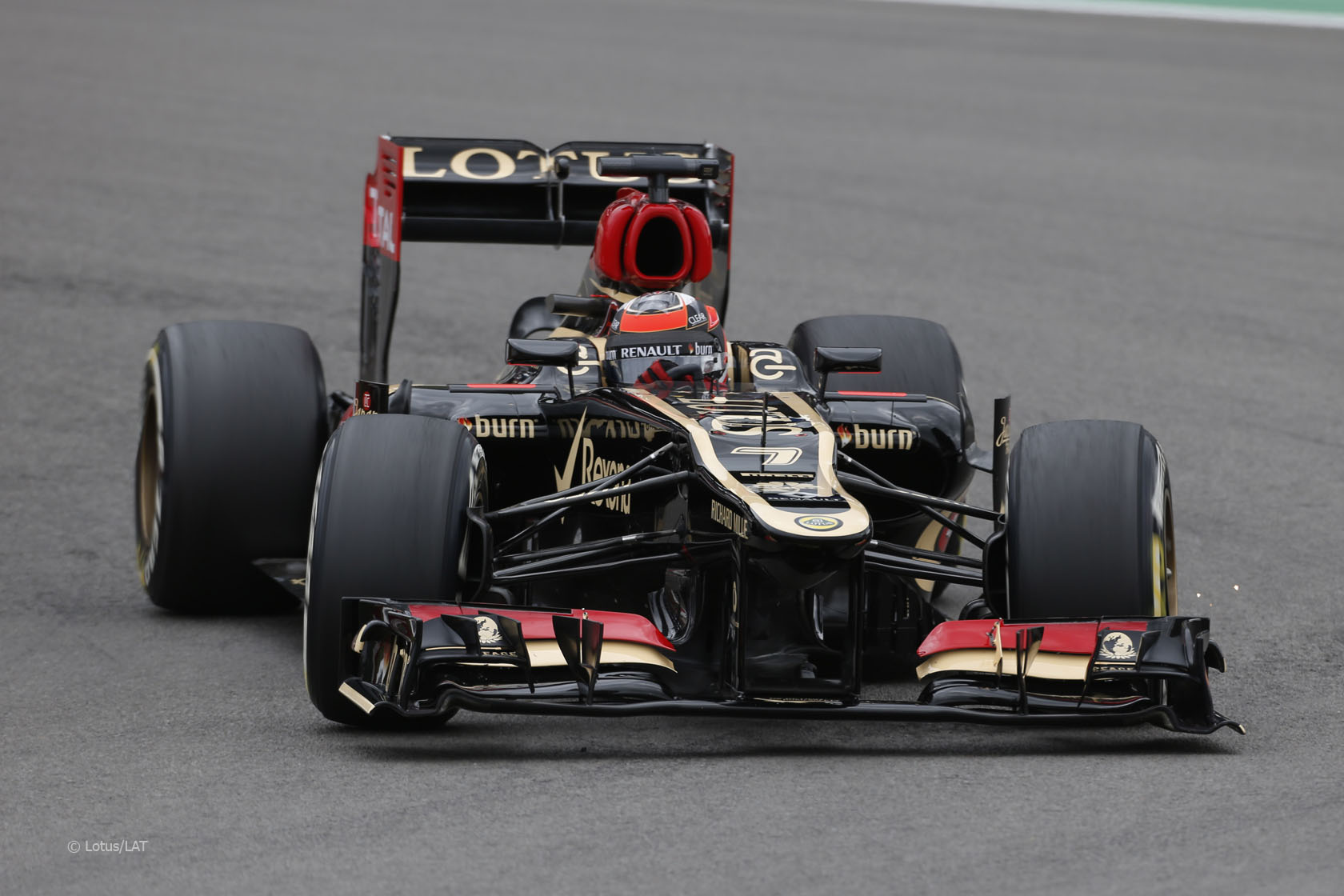 Eric Boullier believes Lotus would have won the German Grand Prix had Kimi Raikkonen not been held up earlier in the race.

“We got hold behind the Mercedes after the first pit stop,” said Boullier. “That cost us three or four seconds. This is where we lost the race.”

Lotus put Raikkonen and Romain Grosjean on different strategies in the closing stages of the race. When Raikkonen, on soft tyres, caught Grosjean, on mediums, Grosjean was ordered to let his team mate past.

“We are very clear,” Boullier exaplined. “They are racing each other to the point where we don’t want anybody to hold the other one. So we knew that Kimi could close to Vettel and not Romain so this is why we had to take the decision to switch.”

“He was faster thanks to the tyre, thanks to different things,” he added. “I mean this is why we had to switch them, to make sure we could catch Sebastian.”

Boullier added they would have acted the same way had Raikkonen been the car that was ahead. He denied there was any bad feeling between their drivers afterwards:

“There is no problem, this is clear. As the competitors they always want to stay where they are so that is normal.”