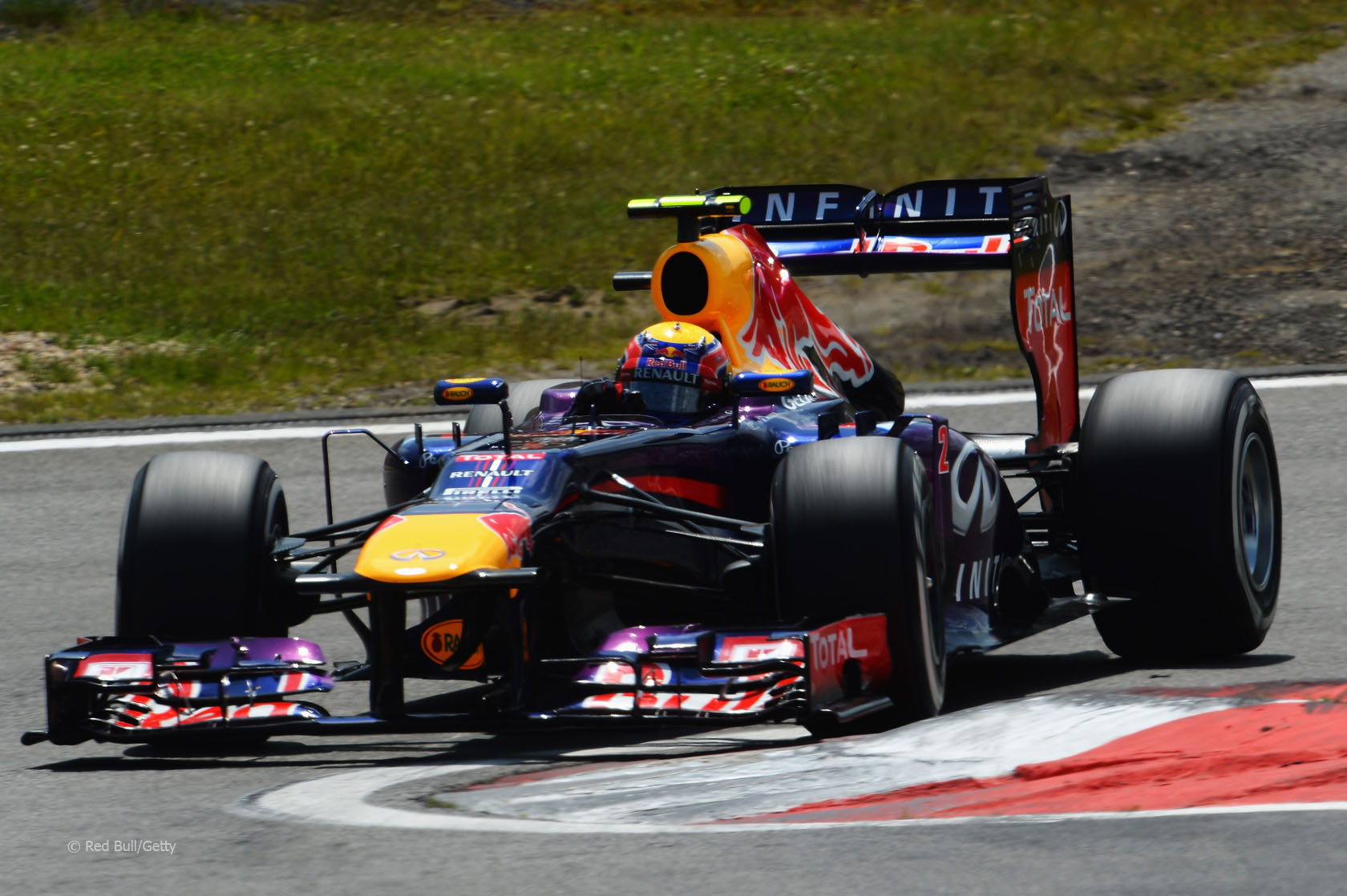 Red Bull and Force India have been fined for releasing their drivers from the pits in an unsafe fashion during the German Grand Prix.

Red Bull’s error was deemed the most serious and the team were fined ?óÔÇÜ?Ľ30,000 (?é?ú25,830) for letting Mark Webber go before his right-rear wheel had been properly secured.

The wheel came off the car and struck cameraman Paul Allen who was taken to hospital.

“I knew we had lost the tyre in the pit stop of course, but not that someone got hit by it,” said Webber. “That?óÔéĽÔäós bad and I hope he is okay, that?óÔéĽÔäós the main thing.”

The stewards ruled: “The team released car two before all wheels were safely fitted and the right rear wheel came off as the car left the pit stop position. The wheel passed four teams and struck a camera operator causing injury.”

Force India were also punished for releasing Paul di Resta into the path of Jean-Eric Vergne during the race. The Silverstone based team were handed a ?óÔÇÜ?Ľ5,000 (?é?ú4,305) fine.