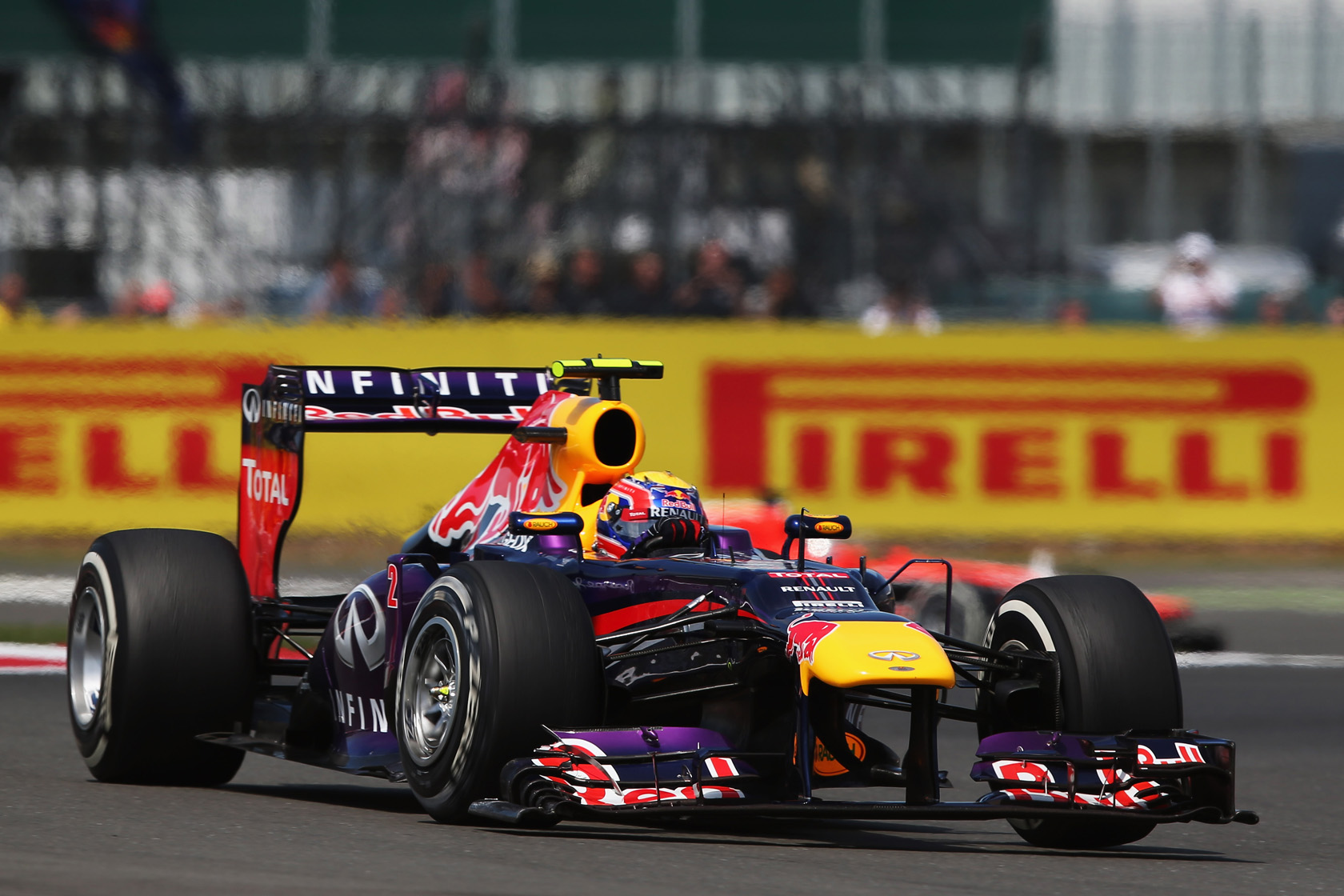 Red Bull have dropped Mark Webber from their test schedule at Silverstone following a “clarification” from the FIA.

The team originally planned to run both their race drivers plus Daniel Ricciardo and two young drivers at the test.

However they have altered their plans “following a clarification of the permitted programmes from Pirelli and the FIA for this week’s Silverstone test”.

As a consequence, Ricciardo is now running in the slot originally designated for Webber, while Antonio Felix da Costa will do a full day’s running today. The plan for Friday is unaffected: