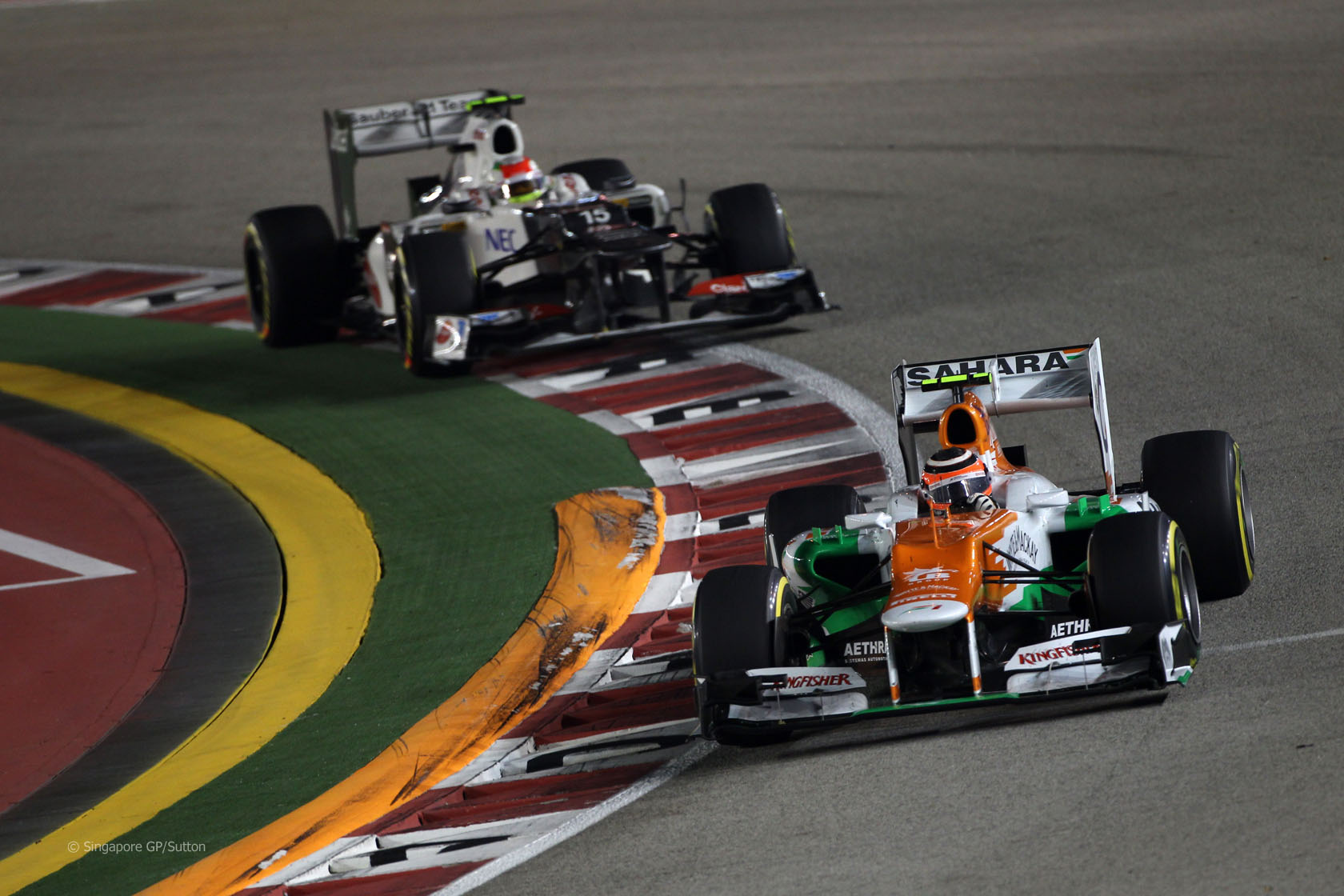 Pirelli has announced the tyre allocations for the three races on the calendar which follow this weekend’s Hungarian Grand Prix.

The only change compared to last year’s tyre choices is at Singapore, where the medium tyre will be used instead of the soft, in addition to the super-soft compound.

At Spa-Francorchamps and Monza, the two fastest circuits on the calendar, the hardest available tyres will be used: medium and hard. Spa sees the highest vertical loadings on the front tyres of any track on the calendar as the cars pass through Eau Rouge.

Here are all the tyre allocations to date in 2013 and the choices from the previous two seasons: