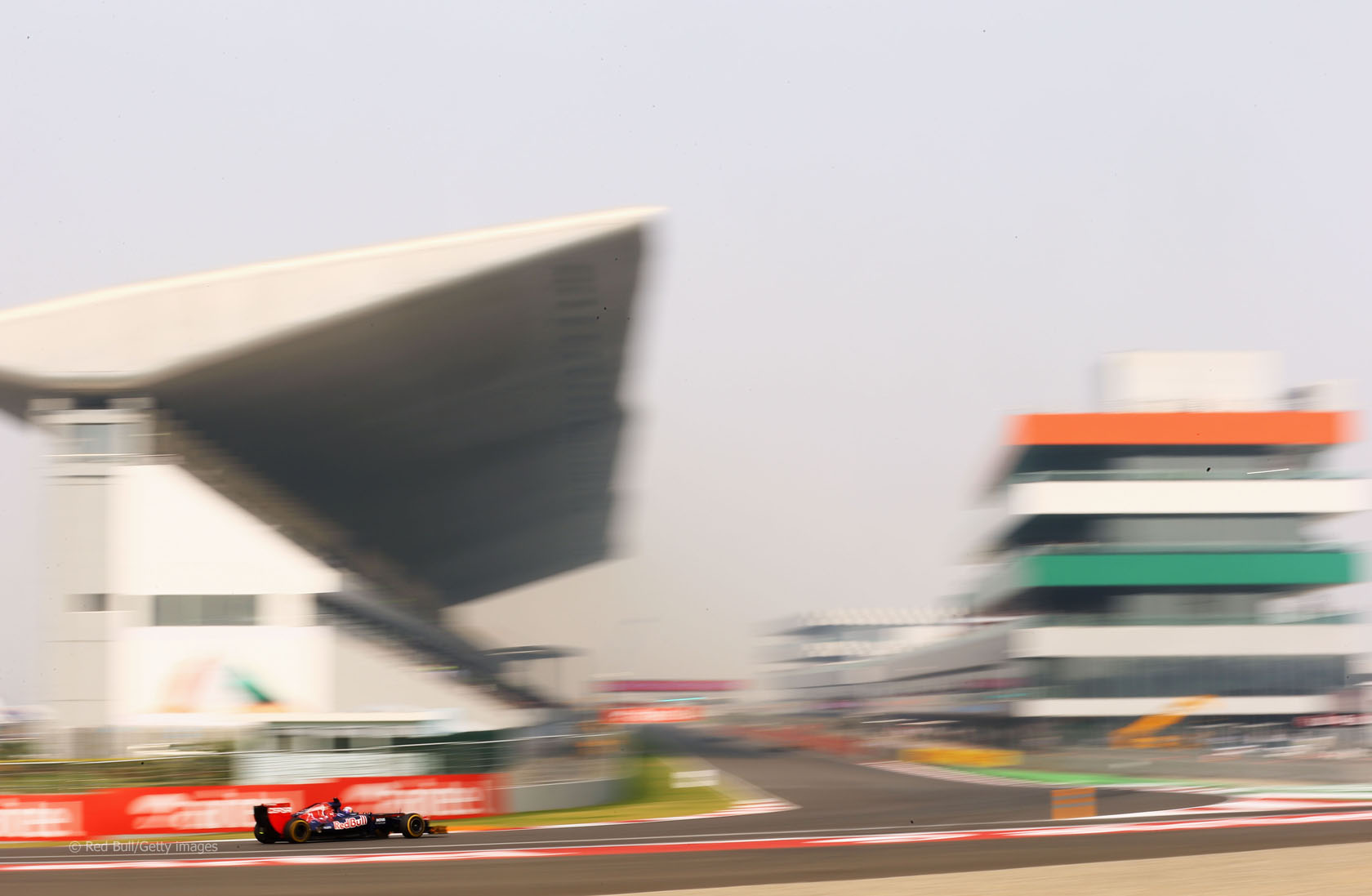 The Indian Grand Prix will not appear on the 2014 F1 calendar but will return to the F1 calendar in 2015, Bernie Ecclestone has confirmed.

Ecclestone told the Indo-Asian News Service an agreedment had been reached with race promoter Jaypee Group for the event to skip a year on its contract in 2014.

The race is being moved to an earlier slot in the calendar and there were concerns the 2014 and 2015 would have been too close together if that was done.

“When we signed the five-year deal with Jaypee we were keen on going to India in the first half and Jaypee wanted it to be in October,” said Ecclestone. “We gave in at that time, but now it looks we will have the race early 2015.”

Ecclestone added the Indian race will form part of the opening series of ‘flyaway’ races that includes Australia, Malaysia, China and Bahrain in March and April.

Last week Ecclestone announced the Austrian Grand Prix will return to the calendar next year at the Red Bull Ring.