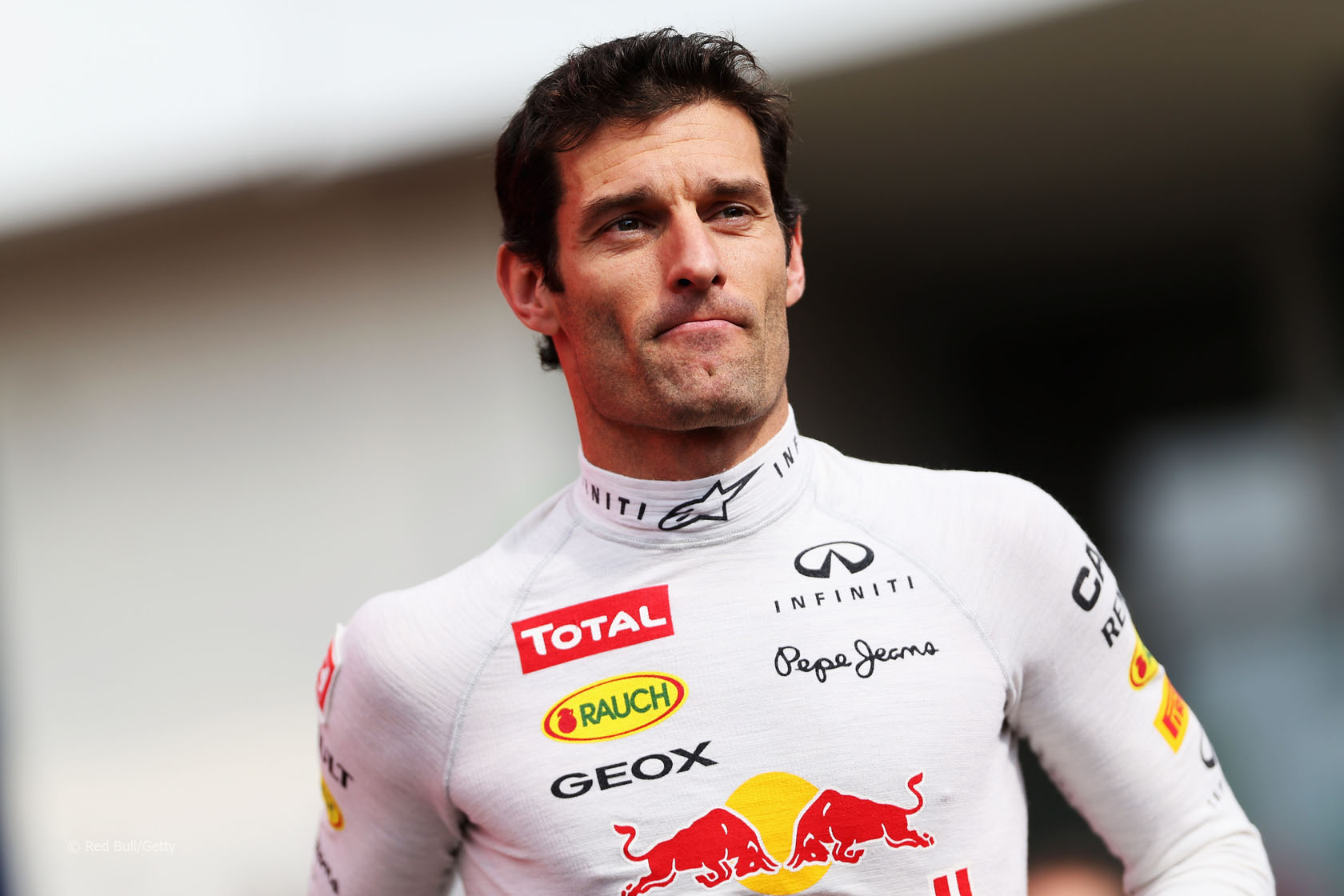 Mark Webber is set to retire from Formula One at the end of the season after 12 years and over 200 grand prix starts.

This first instalment of a new series looks at how Webber made his way to the top flight of motor racing from humble beginnings in Australia:

When Webber made the jump from karts to racing cars in 1994, David Brabham was Australia’s only representative on the Formula One grid. Webber was under no illusions about the difficulties he faced on the “shark infested, long, long Mount Everest road” between him and his goal.

His father Alan ran his first racing car and in 1995 Webber placed fourth in Australia’s Formula Ford championship. “I got a lot of pole positions, but I was very impatient in the races and I had no idea technically about the car,” he said. But among the races he did win was a rain-lashed event at Sandown Park:

In order to make progress towards a Formula One seat Webber knew he would have to race in Europe. He made the switch in 1996 after beginning a relationship with Ann Neal, an administrator in the Formula Ford championship who was moving into management and helped him secure sponsorship.

Having relocated to Britain the 18-year-old Webber came to terms with the inevitable homesickness and finished runner-up to Kristian Kolby in the championship. More significantly, he also won the prestigious Formula Ford Festival at Brands Hatch.

Keen to attraction attention from F1 team bosses Webber also got a drive in the F1-supporting Formula Holden event at Melbourne, winning the second race:

A gradual procession to Formula Three via Formula Renault would have been ideal, but a lack of budget meant Webber skipped the Renault category and went straight to F3 with fellow countryman Alan Docking’s team. Still backed by Yellow Pages, who Neal had got behind him, Webber finished fourth in his rookie season behind Jonny Kane, Nicolas Minassian and Peter Dumbreck.

Webber met Mercedes motorsport chief Norbert Haug at the 1996 Australian Grand Prix. During 1997 Webber turned down an opportunity to make a one-off race start for them in the FIA GT championship, as there was no chance to drive the car beforehand, but after testing successfully for the team at the A1-Ring he was hired for the 1998 season.

Mercedes dominated the series, winning all ten races. Half the wins went to Webber and team mate Bernd Schneider, the rest going to the other car belonging to Klaus Ludwig and Ricardo Zonta. But two retirements for Webber – one due to a wheel rim failure and another caused by driver error – tipped the balance in the championship to Ludwig and Zonta.

At Silverstone Schneider and Webber gave the outgoing V12 GTR its last win before the introduction of the new CLK-LM:

The following year the FIA GT series was dropped meaning Webber found himself with much less seat time. Then Mercedes suffered an infamous disaster at Le Mans.

The latest Mercedes CLR proved aerodynamically unstable on the high-speed La Sarthe track. It culminated in a high-speed flip suffered by Webber’s former F3 rival Dumbreck on the Mulsanne straight during the race, which led to Mercedes withdrawing their other car.

However a third car piloted by Webber, Jean-Marc Gounon and Marcel Tiemann had already been pulled out ahead of the race after Webber suffered two similar flips during practice. On both occasions the television cameras only captured the aftermath. After the first flip during practice on Wednesday Webber returned to the car, only to have it happen again on Saturday morning:

Following that experience Webber decided to return to single seater racing, though he will make a return to Le Mans with Porsche next year.

Webber turned down the opportunity to race in CART with Mercedes, preferring to join Paul Stoddart’s Formula 3000 team instead. He also landed a Benetton F1 test and was hired as their reserve driver for 2001.

He logged a vast amount of testing mileage for Benetton in 2001 – so much that he admitted he often found it difficult to adjust to the slower speed of his F3000 car.

Webber finished runner-up in the championship behind his future Jaguar team mate Justin Wilson. He won at Imola, Monaco and Magny-Cours but only scored on two other occasions due to series of crashes, including this 150mph shunt at Spa-Francorchamps:

But his raw speed had by now done enough to convinced the F1 fraternity of his potential. Now being managed by Benetton boss Flavio Briatore, Webber finally got his F1 break for the Stoddart-run Minardi team in 2002.

He began his grand prix career with a dream home result, scoring fifth place for the tiny Italian outfit in Melbourne. In 2009 he became the first Australian driver to win a grand prix in 28 years with victory at the Nurburgring for Red Bull.

Browse all Route to F1 articles