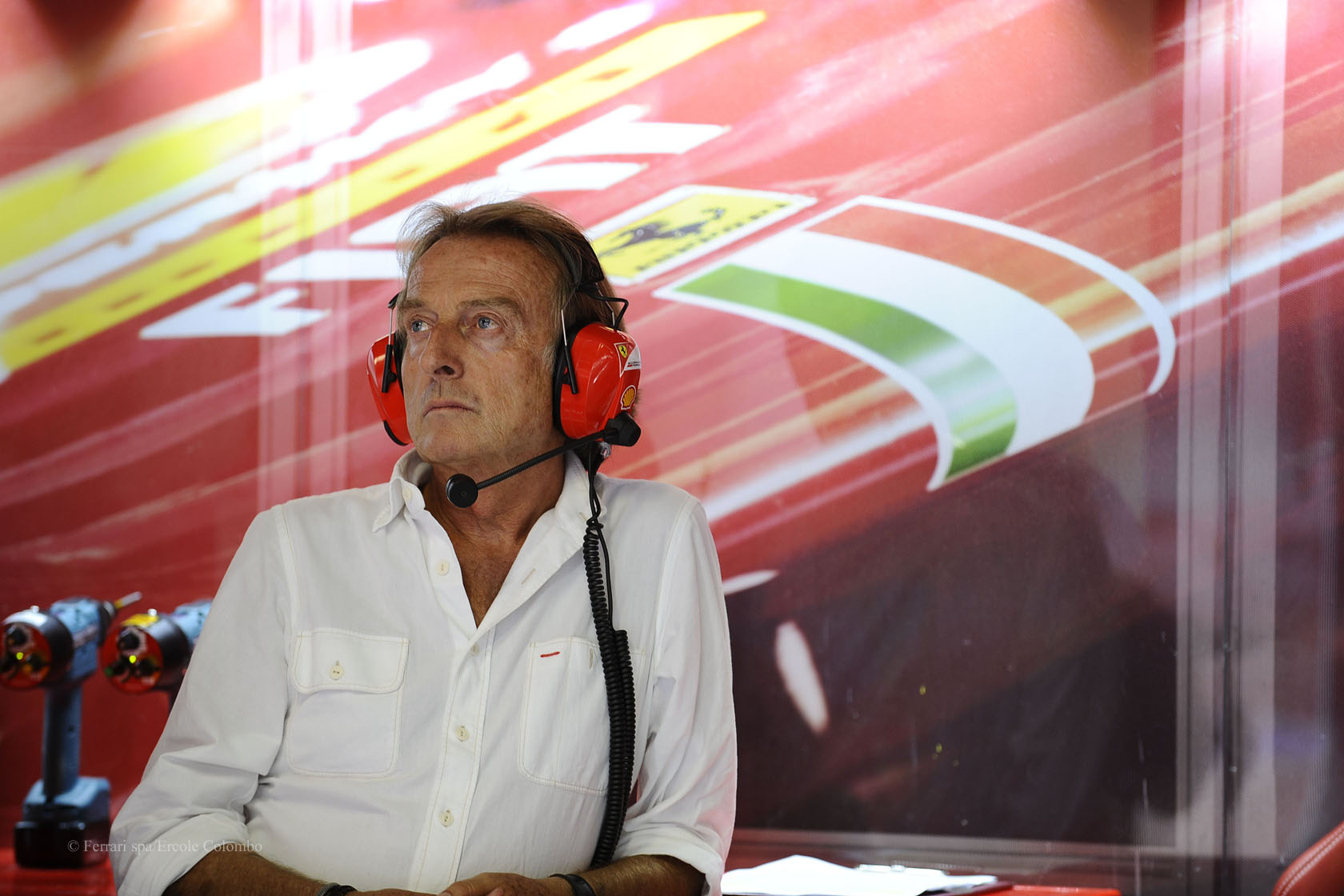 Ferrari president Luca di Montezemolo accused the FIA of damaging F1’s credibility by treating Mercedes too leniently after discovering they had conducted an illegal test.

In an interview for Italian newspaper Corriere della Serra also published on Ferrari’s website Montezemolo said he was pleased to see a limited reintroduction of in-season testing had been agreed for 2014:

“We will finally have testing again and not a farce like what we saw this year with one team doing illegal testing without even paying the right penalty for it. In this case, I would have expected more clarity and courage from the FIA.”

Montezemolo claimed Mercedes’ form since the test, which took place before the Monaco Grand Prix, showed they had benefitted from the three days spent at the Circuit de Catalunya:

“The benefits gained by the team that carried out the secret banned testing are watched by everyone: before then, it had not won a single grand prix, then after the test it won three out of five races. These are the sort of serious incidents that affect F1’s credibility and alter the championship.”

“Formula One… has to be a clean sport without any of the monkey business we have had to put up with in recent years,” he added.

Bernie Ecclestone should have also spoken out against Mercedes’ said Montezemolo: “I don’t want to have discussions with Ecclestone, I have had some in the recent past, because he was too talkative on the subject of Ferrari, but surprisingly silent on the subject of the illegal tests carried out by Mercedes.”

Montezemolo is looking forward to a “completely different F1, finally less dependent on aerodynamics”, in 2014. “I build cars not planes,” he said.

He believes Red Bull have thrived in recent years because most of the performance gains to be found under the current regulations come from aerodynamics:

“With the current regulations favouring aerodynamics, Red Bull was clever in getting a great designer, Adrian Newey, to get the most out of all aspects of the regulations.

“I will digress: this aspect of the rules is, in my opinion, a mistake and therefore needs changing. Luckily, the hoped for changes are coming.

“We don’t make drinks and I say that with all possible respect for those who make drinks, we are not a sponsor, but we design and build cars of the very highest order. We will stay in F1 as long as it can be considered a test bed for advanced research, the highest technology and worthwhile for a great company like Ferrari, which is known and appreciated around the world.”