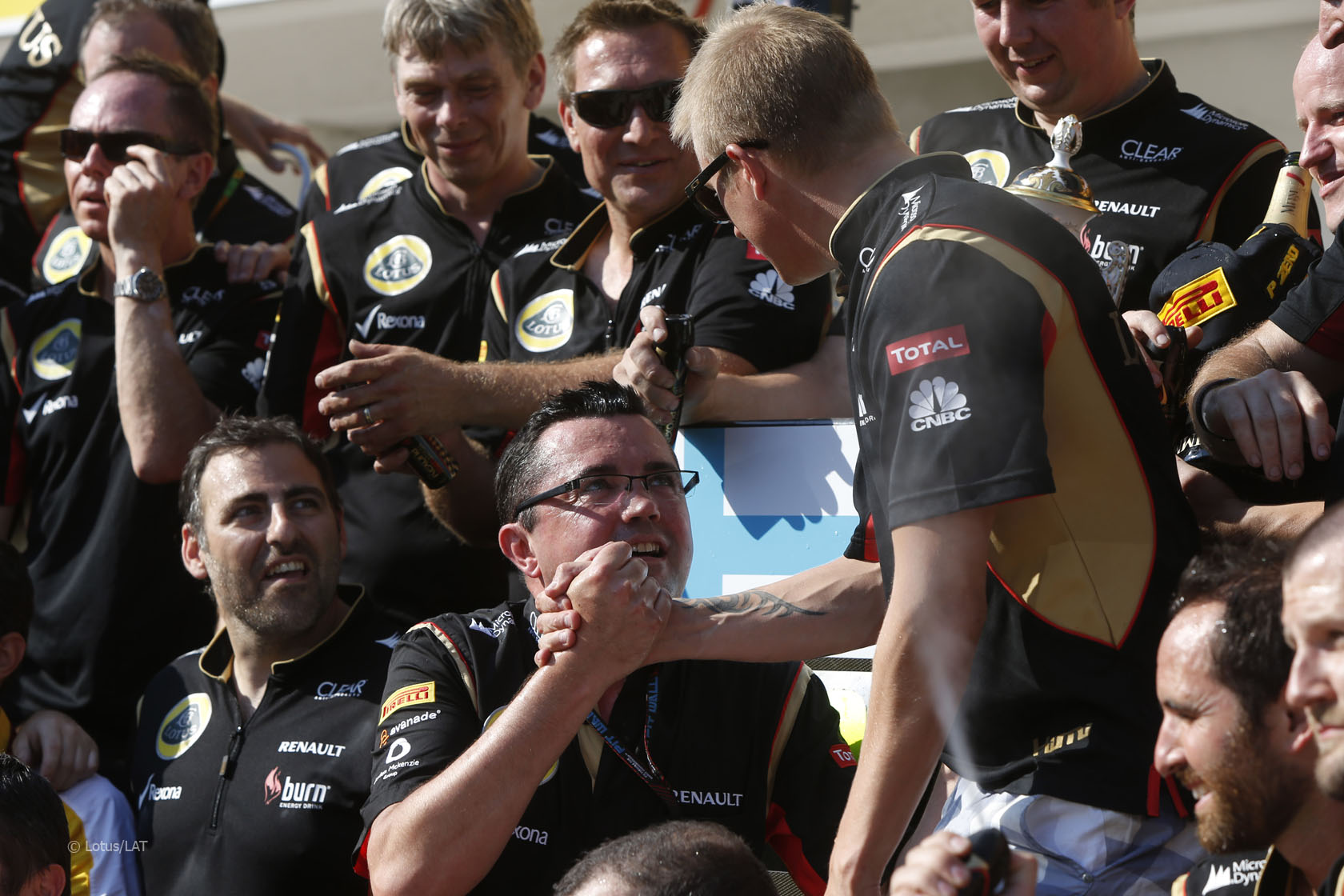 In the round-up: Lotus team principal Eric Boullier says his team have made significant progress since last year.

“We?Û‘Èº‘‰Ûve taken eight podiums from ten races so far, which is a great achievement for the team and shows that once again we?Û‘Èº‘‰Ûve clearly made a step forwards from the previous year.”

JPSI managing director Sameer Gaur: “Formula One lovers now have every reason to cheer as single day race tickets have been launched together with the season tickets in order to draw more and more number of spectators for the race day. With one of the cheapest tickets available on the F1 calendar, we hope to put up another memorable racing weekend at [Buddh International Circuit] in October.”

“I actually heard the Mercedes on the dyno at Brixworth back in January. It immediately reminded me of the turbo era in the 1980s and a perfectly acceptable sound from the Renault and Ferrari V6s and the BMW four-cylinder.”

Why Concorde is still a long way off (Autosaport, subscription required)

“Consider the ease with which Todt was able to force through changes to Pirelli’s specifications and pitlane safety ?Û‘Èº‘«£ a year ago such amendments would have been impossible without protracted bargaining. Without a full-scale Concorde Agreement the FIA’s position and, by extension, Todt’s rule, is all the stronger.”

Through daily practice we overcome fatigue, know the effort need it,the importance of persevere and the joy of beat the difficulty #samurai

As usual we had lots of amusing suggestions for yesterday’s Caption Competition. Among my favourites were those from Scalextric, Bwal87, TomSK, JamieFranklinF1 and MichaelDobson13.

But I chose this topical one from Nigel Bates (@Nigel1) as my favourite: We’re got another Caption Competition running at the moment – the winner will be chosen next week so post your suggestions here:

He battled Jim Clark in the opening stages before the Lotus driver dropped back with an engine problem, eventually minute down in second. Richie Ginther was third for BRM.