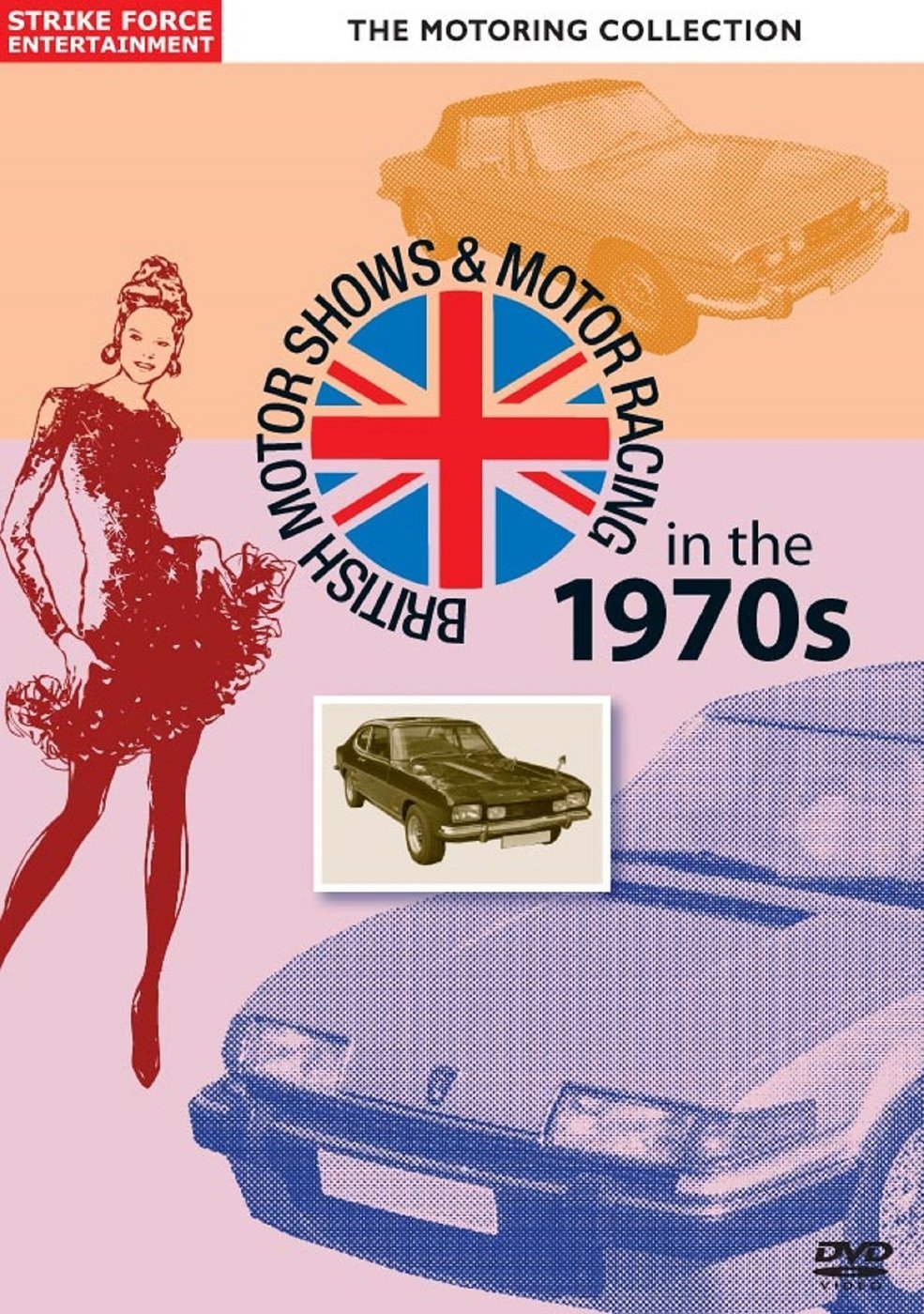 The seventies are in vogue at the moment. Ron Howard’s Rush hits cinema screens next month and last week F1 Fanatic reviewed a book on the same subject.

This new release from Strike Force Entertainment features Movietone reports from various F1 races in Britain in the seventies. It includes several dramatic and memorable races.

The footage includes the carnage at the start of the 1973 race at Silverstone, where Jody Scheckter triggered a huge crash which forced the stoppage of the race. Two years later the race was stopped short of the full distance as several drivers crashed out in a rain storm.

There’s also footage of the pile-up at the start of the 1976 race at Brands Hatch which forced a restart and eventually led to James Hunt being stripped of his victory. Not that you’d know this from the commentary, which although contemporary is disappointingly short on detail and context. However the video quality is mostly very good and almost all of the races shown are in colour.

The disc doesn’t include every British F1 race of the seventies – it stops at 1976 and there’s nothing from 1972 either. Curiously, there is some footage from the Silverstone’s first British Grand Prix in 1948, and footage of some hair-raising crashes in other forms of motor racing.

It adds up to a random assortment of material with not a lot of replay value. The racing footage accounts for around a third of the 95-minute feature, the rest being coverage of British Motor Shows and similar events from the decade.

The rating below assumes you have no interest in the non-racing content. If you’re a motor shows buff, this DVD will make a much more interesting purchase, as will the similar discs on the fifties and sixties which do not include any racing action.

However if you’re just looking for a DVD of F1 races from the seventies I recommend the Brunswick reviews series instead.

Buy British Motor Shows and Motor Racing in the 1970s

British Motor Shows and Motor Racing in the 1970s