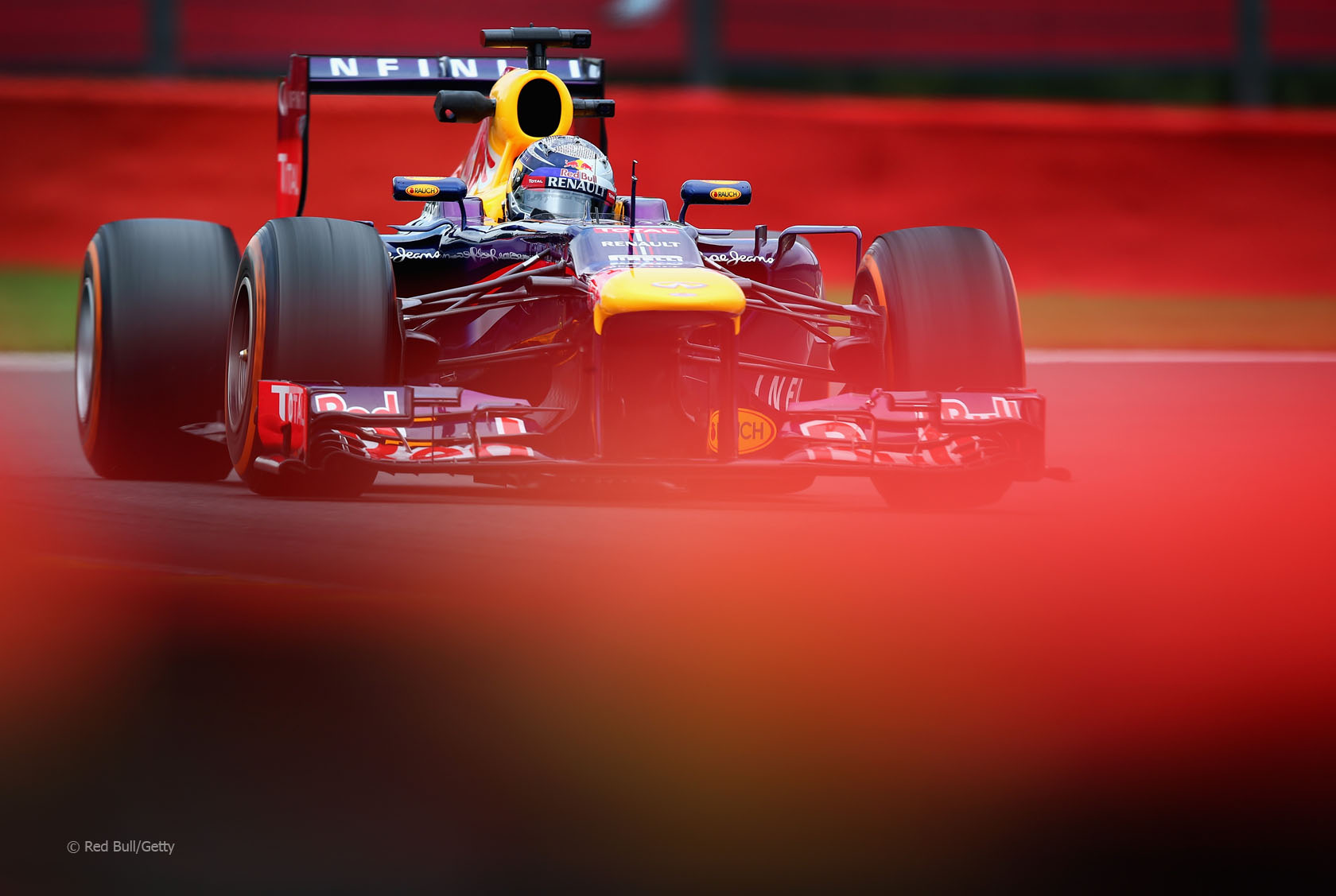 The relative performance of the cars in practice for the Belgian Grand Prix was of secondary importance to the worrying recurrence of the tyre failures problem.

When Sebastian Vettel limped back into the pits just 11 laps into his race simulation run it immediately brought back memories of the series of alarming and dangerous failures that occurred during the British Grand Prix.

While Fernando Alonso, who also suffered a puncture, does not think F1 is heading towards a repeat of Silverstone, the failures will be examined as a matter of urgency.

Pirelli had already given the teams strict limits for camber angle within which the tyres should be used. It remains to be seen whether the failures were isolated incidents or a symptom of a wider problem.

The latter may need further steps may to be taken to ensure driver safety is not compromised on one of the fastest circuits on the calendar.

The Red Bulls were by far the fastest cars on the track but the two cars were strong in different parts of the circuit as they evaluated different parts.

Mark Webber was over seven-tenths of a second faster than Vettel in the middle sector, but the world champion more than made up for it elsewhere on the lap. Significantly, both featured among the top four cars through the speed trap, despite straight-line speed normally being a weakness of theirs.

Lotus were the closest team to Red Bull on one-lap pace and their race pace looks at least a match for the Red Bulls.

Mercedes were a long way off the pace but we’ve seen this from them on Fridays before this year – having consistently had the quickest car over a single lap they can afford to spend Friday concentrating on their high-fuel runs. They were at the bottom of the speed trap chart.

Here’s all the data from Friday practice for the Belgian Grand Prix: