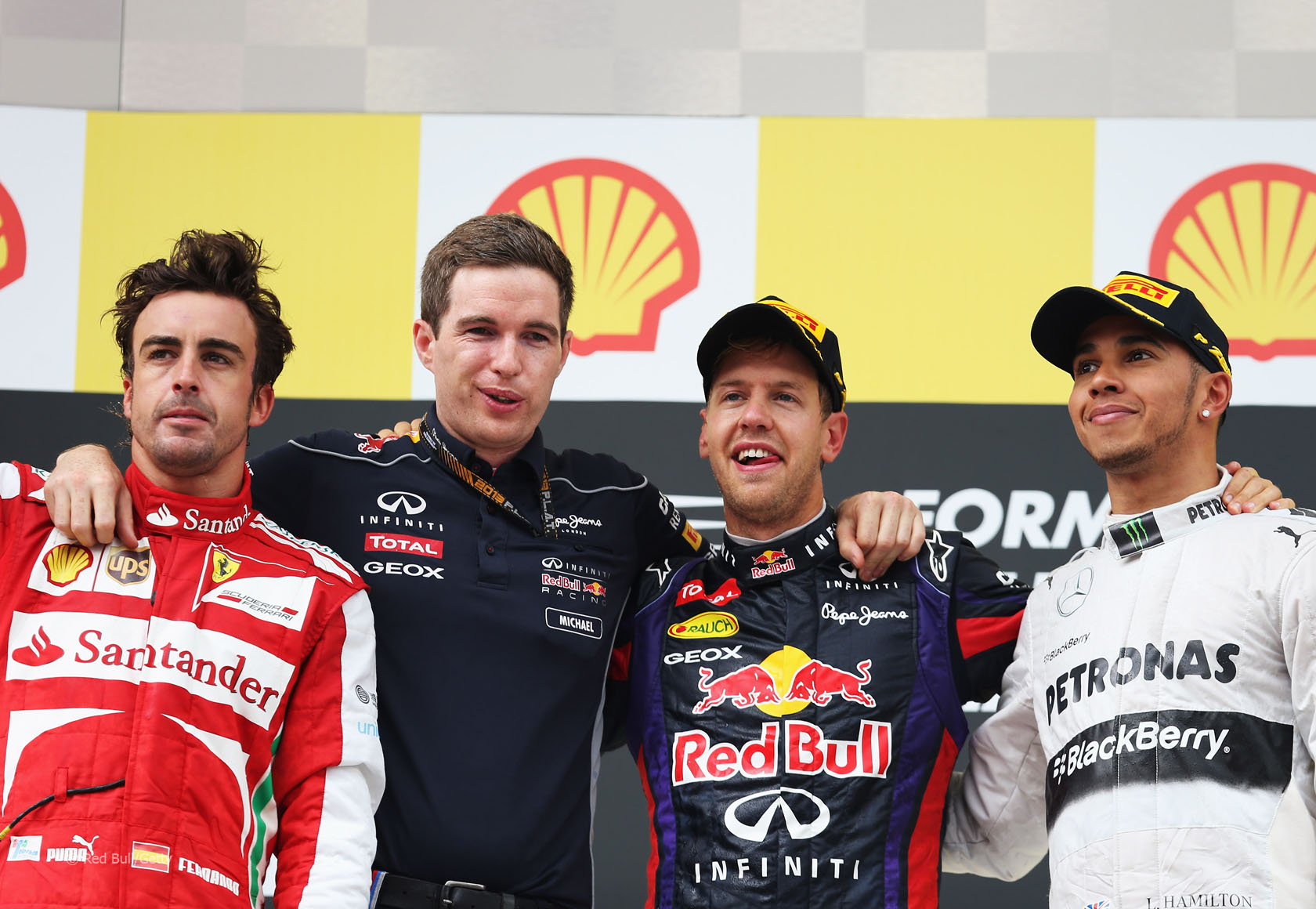 @Chops came out on top in the Belgian Grand Prix round of the predictions championship following a three-way tie.

In the championship @Sebsronnie remains ahead but his points lead has been almost halved, falling from 23 points to 12.

Here’s what the top scorers won this week: The team behind the official Formula One game will provide the winner of each race with copies of both F1 2012 and F1 Race Stars for the gaming platform of their choice.

F1 2012, the official Formula One game, includes all 24 cars and 20 tracks from the 2012 FIA Formula One world championship. F1 Race Stars takes players on a world tour of iconic Formula One locations recreated as fantastical racing circuits, and delivers four-player split-screen racing.