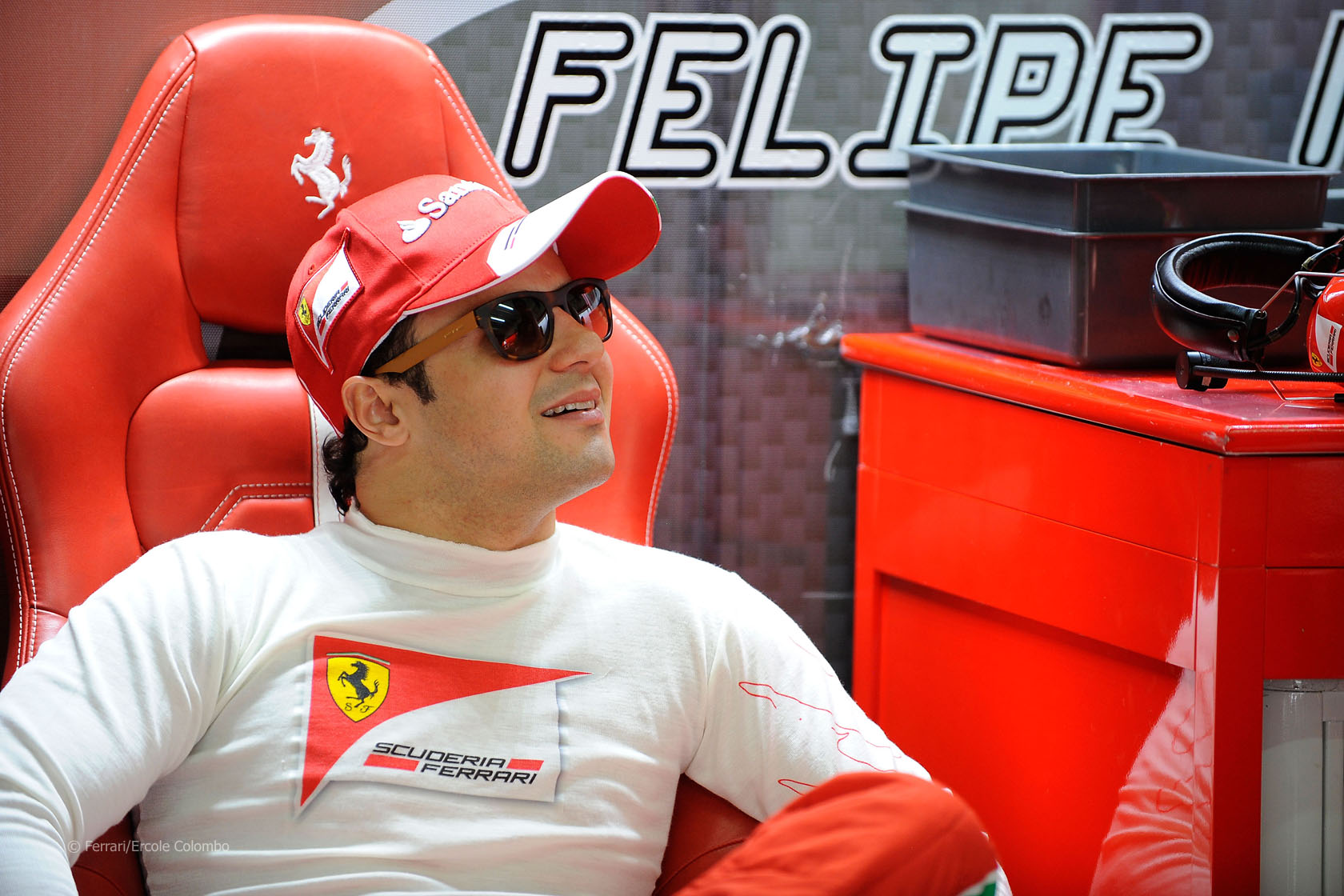 Ferrari will not make an announcement about their future driver line-up at this weekend’s Italian Grand Prix, the team has confirmed.

“No decisions have yet been taken,” the team said on its website. “Furthermore, as happens in the best families, important decisions are taken together at the right moment and not because a certain date on the calendar has been reached.”

Felipe Massa’s future at the team is once again in doubt following another indifferent season so far. Massa has amassed just 67 points so far this year, less than half that of team mate Fernando Alonso.

Last year the team waited until mid-October before announcing an extension on Massa’s contract.

Alonso has a contract with the team until 2016 however there has also been speculation about his future and claims his management team investigated the possibility of a move to Red Bull, where a vacancy exists alongside Sebastian Vettel next year.

Kimi Raikkonen has also been linked to a return to Ferrari, who he drove for between 2007 and 2009.

Team principal Stefano Domenicali told the official F1 site on Wednesday: “Everybody wants to drive for Ferrari. We have to wait and see.”

“My favourite choice would be, of course, to keep Felipe because Felipe is a very good guy – very dedicated to the team – and when you look around there are not so many drivers out there that you swap and they immediately deliver.

“But, of course, we need good results from Felipe, so that?óÔéĽÔäós why we will not rush as we have to make the right decision for the team. As soon as we have made up our minds we will announce it officially to silence the rumours once and for all.”

84 comments on “No driver announcement at Monza – Ferrari”