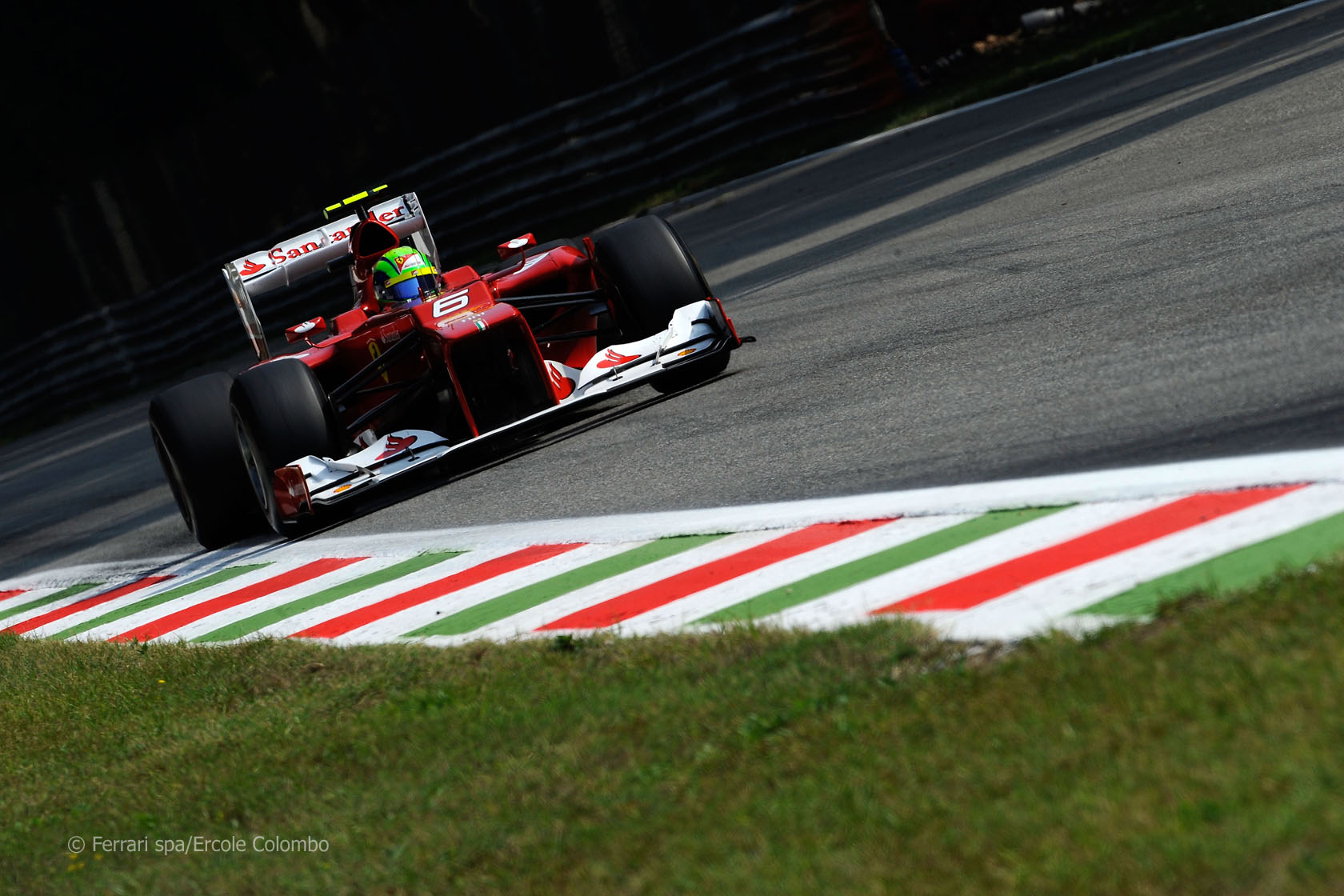 Ferrari president Luca di Montezemolo believes the Italian Grand Prix at Monza will always be part of Formula One.

“Monza is one of the races that will never be missing from the F1 calendar,” Montezemolo told Ferrari’s website.

“A track with four corners and three chicanes may seem old-fashioned to some but the same argument applies as at Monte Carlo: both are essential sides to our sport, one for the glamour that surrounds the race, the other for the emotion that only comes from raw speed.”

Montezemolo, like team founder Enzo Ferrari before his death, says he is less likely to attend races in person these says: “Now I don?óÔéĽÔäót often go to Grands Prix, especially the Sundays: it?óÔéĽÔäós too hard, I prefer to watch on television alone at my house,” he said.

“But I try never to miss Saturday qualifying at Monza: I like to see my team at work up close and also to cast an eye over the opponents. I also like the contact with our fans.”

Among his choice moments from recent Italian Grand Prix history Montezemolo picked “2006, when Michael [Schumacher] again took a wonderful win on the very day he announced his retirement from racing.”

“The real one,” Montezemolo added, referring to Schumacher second’s retirement last year, “because in my view after that a twin I do not recognise was racing…”

37 comments on “Monza will always be part of F1 – Montezemolo”