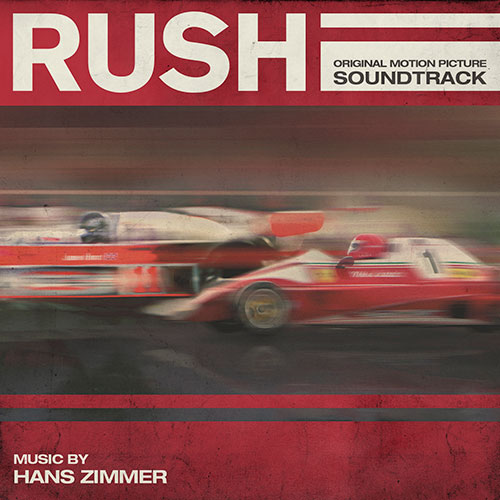 F1 Fanatic has ten copies of the official soundtrack to Rush for you to win.

The new film, which opens in the UK next week, tells the story of James Hunt and Niki Lauda’s battle for supremacy during the 1976 Formula One season.

The official soundtrack is a 24-track album featuring all the music from the film, much of it composed by Hans Zimmer.

For your chance to win a one of ten copies send your answer to this question using the contact form below. Be sure to include your name, email address and postal address:

Which F1 driver was nicknamed ‘The Rat’?

This competition has now closed.

Competition terms and conditions
1. Maximum one entry per household.
2. The competition is not open to employees, friends or family of F1 Fanatic or WaterTower Music.
3. In the event of a dispute the editor?óÔéĽÔäós decision is final and no correspondence will be entered into.
4. No cash alternative is offered for any of the prizes.
5. Deadline for entries is midnight BST on 12th September 2013. Winners will be notified by email.