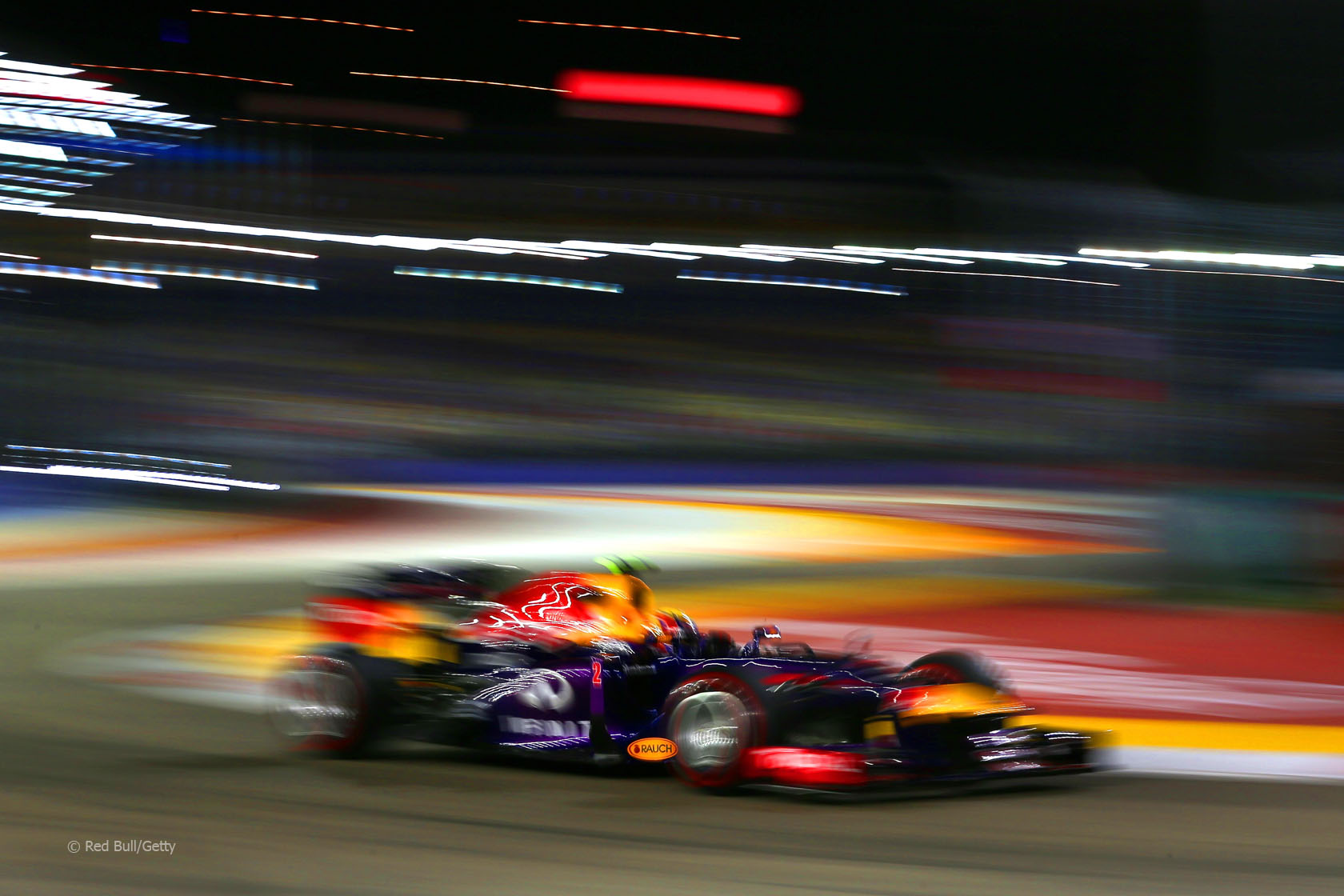 Webber said the Singapore race was “quite good” but believes there was “still too much tyre-saving going on”.

“But that’s the way it is,” he added. “I think towards the end you could give it a go but a bit of a novelty.”

Webber has repeatedly criticised the policy of using tyres that degrade rapidly to produce more unpredictable races in F1.

He leaves Singapore point-less after his car developed a fault at the end of the race while he was running in fourth place. “I didn’t get to the end which was a shame, did everything I could.”

23 comments on ““Still too much tyre-saving” for Webber”