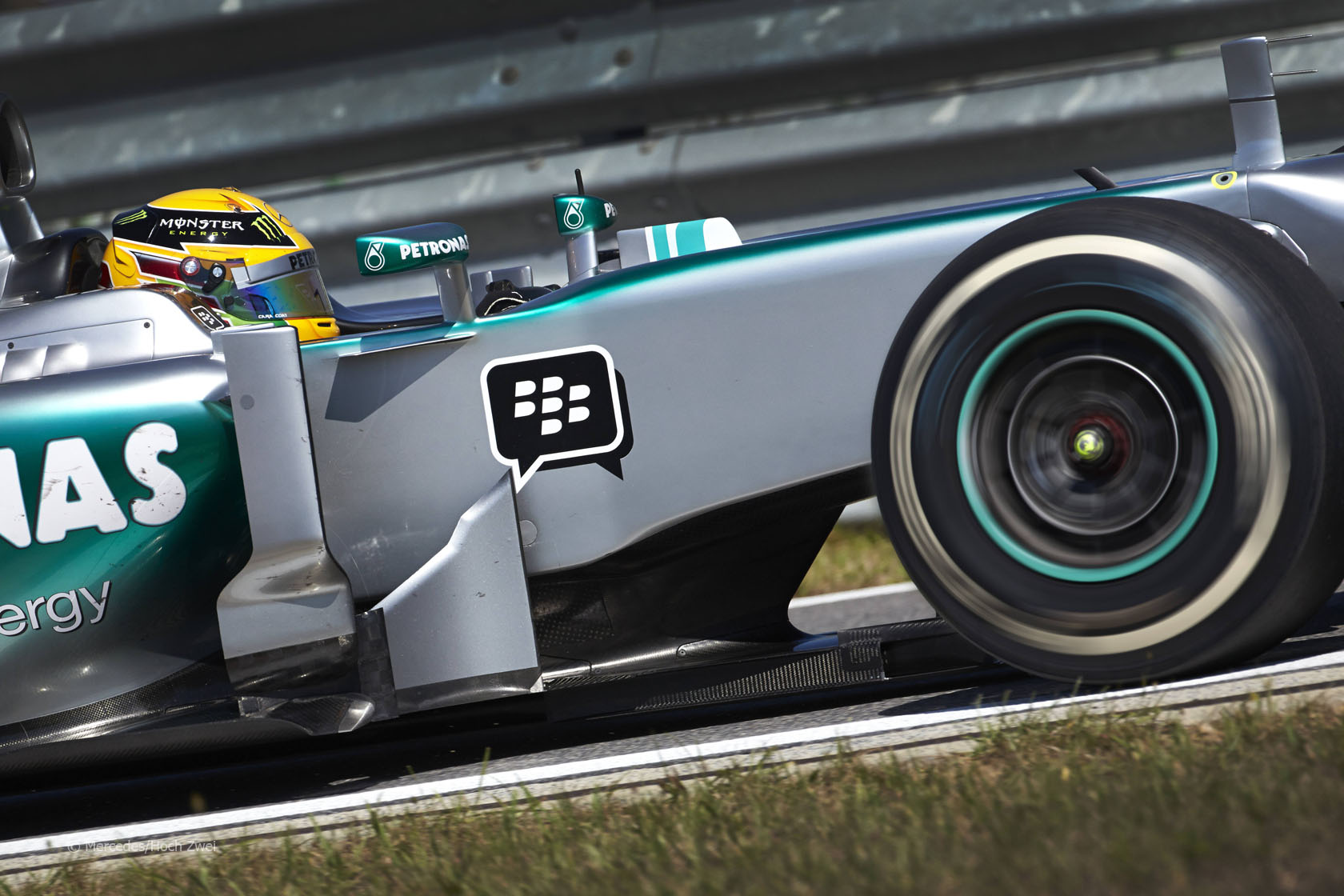 The prospects of a close race in Korea appear to have improved after Friday practice in which there was little to choose between Red Bull and Mercedes.

Lewis Hamilton was quickest in both sessions. In the second Sebastian Vettel was unable to beat his time despite doing his run on super-soft tyres later in the session, with the benefit of a cleaner and grippier track.

“It will be close with Mercedes,” said Vettel after finishing practice just over a tenth shy of Hamilton. “Of course we?óÔéĽÔäóre not sure what others were doing with their fuel loads today, but it seems close ahead of tomorrow?óÔéĽÔäós qualifying.”

The sector times indicate both drivers may be able to find more time from their cars: Vettel lost over a quarter of a second to Mark Webber in the middle of the lap and Hamilton lost over a tenth to Nico Rosberg in the final sector.

Come the race, Vettel also know he will not have the potential advantage of his team mate starting close by, due to Webber’s ten-place penalty. This likely explains the difference between their straight-line speeds: it would make sense for Webber to be using a set-up with less drag for a better straight-line speed to improve his chances of overtaking – as he did in China after qualifying poorly. “We need to have a car which can be strong in the first sector so we can get some overtaking done,” said Webber afterwards.

Even so Rosberg, who started from the front row in Singapore, is not underestimating the difficulty of taking the fight to their rivals. “Generally it seems that we had a good day but Red Bull is always very hard to beat,” he said.

“My only concern after the long runs was graining on the front tyres, which is something we need to work on tonight and watch out for.”

Team mate Hamilton, who took pole position at this track in 2011, appears to be revelling in the Mercedes’ handling. He was particularly quick through the middle sector with its succession of switchback corners, not unlike the Hungaroring where he scored his only win of the year so far.

While Mercedes and Red Bull are likely to be the pole position contenders, behind them Ferrari and Lotus need to make good on their performance over a race stint. Raikkonen said his car is strongest on long runs, as we’ve seen at other races this year.

As in Singapore, teams have the medium and super-soft tyres this weekend. But the performance gap between the two tyres is not the two seconds seen at Singapore – it’s a second at most.

And as Fernando Alonso pointed out, the super-soft tyre has other drawbacks: “The difference between the two compounds is not as evident as in Singapore, but the super-soft definitely has a very high degradation and we will have to see how much the track surface improvement will affect its behaviour.”

Here’s all the data from Friday practice for the Korean Grand Prix.

28 comments on “Vettel expects more pressure from Mercedes in Korea”