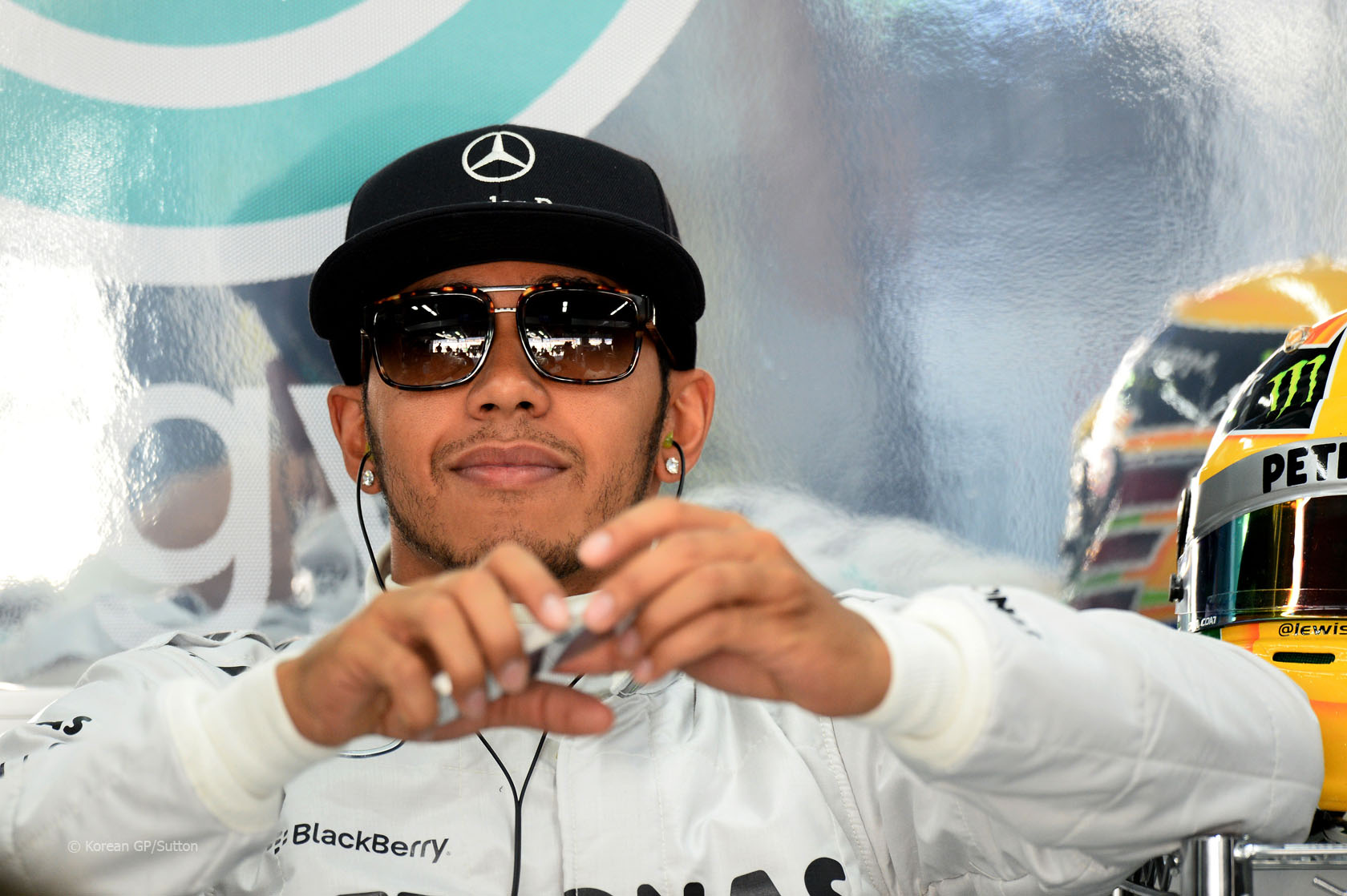 Lewis Hamilton has responded to coverage of his comments following the Korean Grand Prix by giving Sebastian Vettel credit for his achievements.

Following Vettel’s eighth win of the year in Sunday’s race, Hamilton told media he could understand why some fans may be bored with Vettel’s success.

“I feel for the fans because I remember watching when Michael Schumacher was winning,” said Hamilton.

“I remember watching the start, going to sleep, then waking up when it ended because I already knew what would happen. I am pretty sure a lot of people were doing that today.”

Hamilton also said it didn’t feel right that drivers like himself and Fernando Alonso were fighting for the lower points places instead of challenging Vettel for victory.

But in a series of posts on Twitter on Tuesday Hamilton said he “felt the need to clarify my thoughts”.

“Seb is great champion” wrote Hamilton. “Not only that, he is a great human being who is funny and humble. Deserves all the success he is having!”

“I admire his dedication and ability to consistently perform without mistakes. This is the mark of a true champion.”

Hamilton, who has previously claimed Vettel enjoys a significant performance advantage from his Red Bull, added: “Regardless of what you and I may think about his car, at the end of the day he’s doing the perfect job.”

“I’m just grateful I get to drive in an era with so many great drivers like him.”