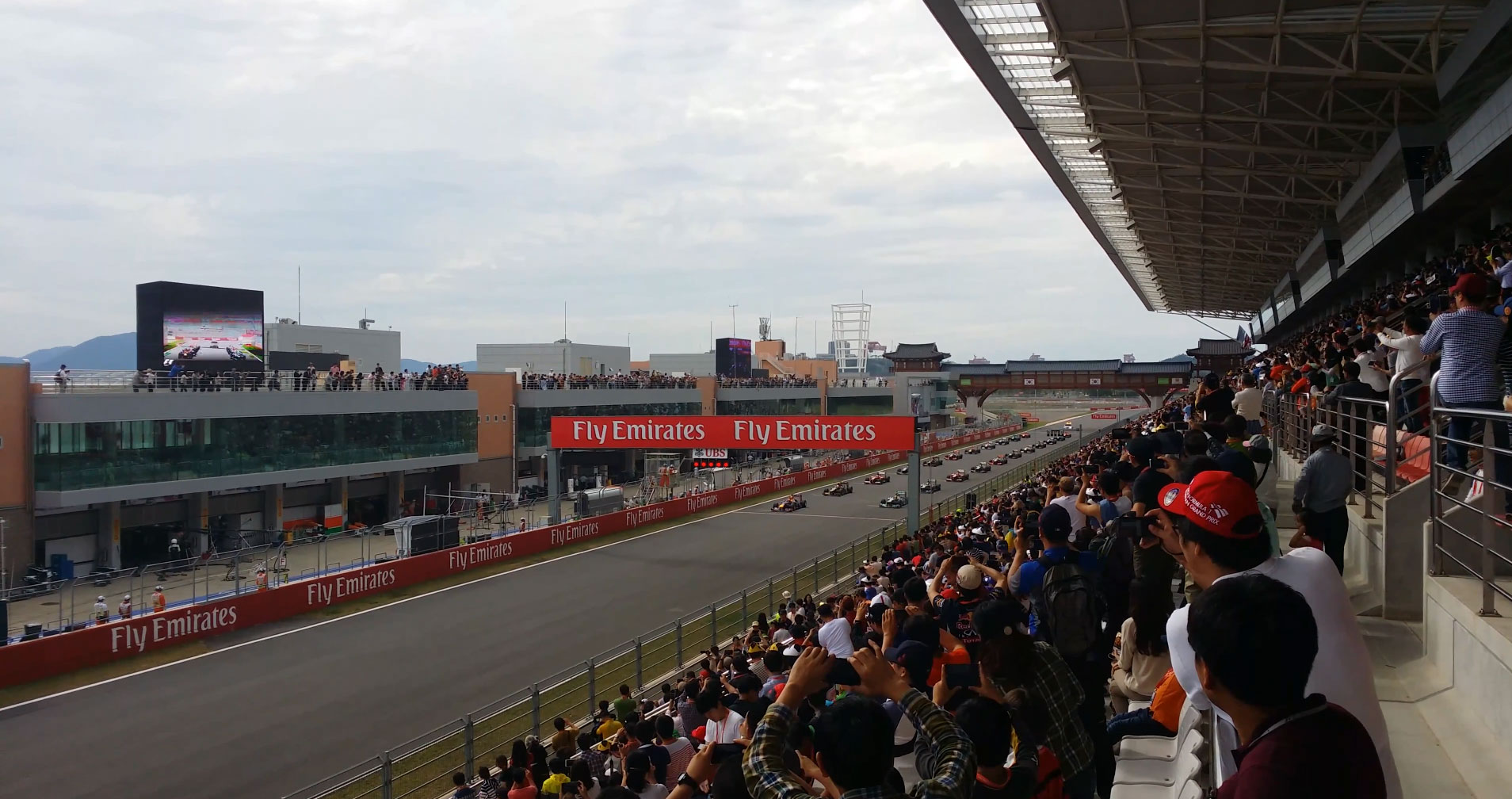 The Korean Grand Prix was a feast for F1 technophiles – not only was Lewis Hamilton roaming the paddock wearing Google Glass but one fan got what appears to be the first footage of a Formula One race shot in 4K quality.

Mainstream UHD broadcasts are a long way off but next year a Japanese broadcaster is planning to show some World Cup football matches in 4K quality.