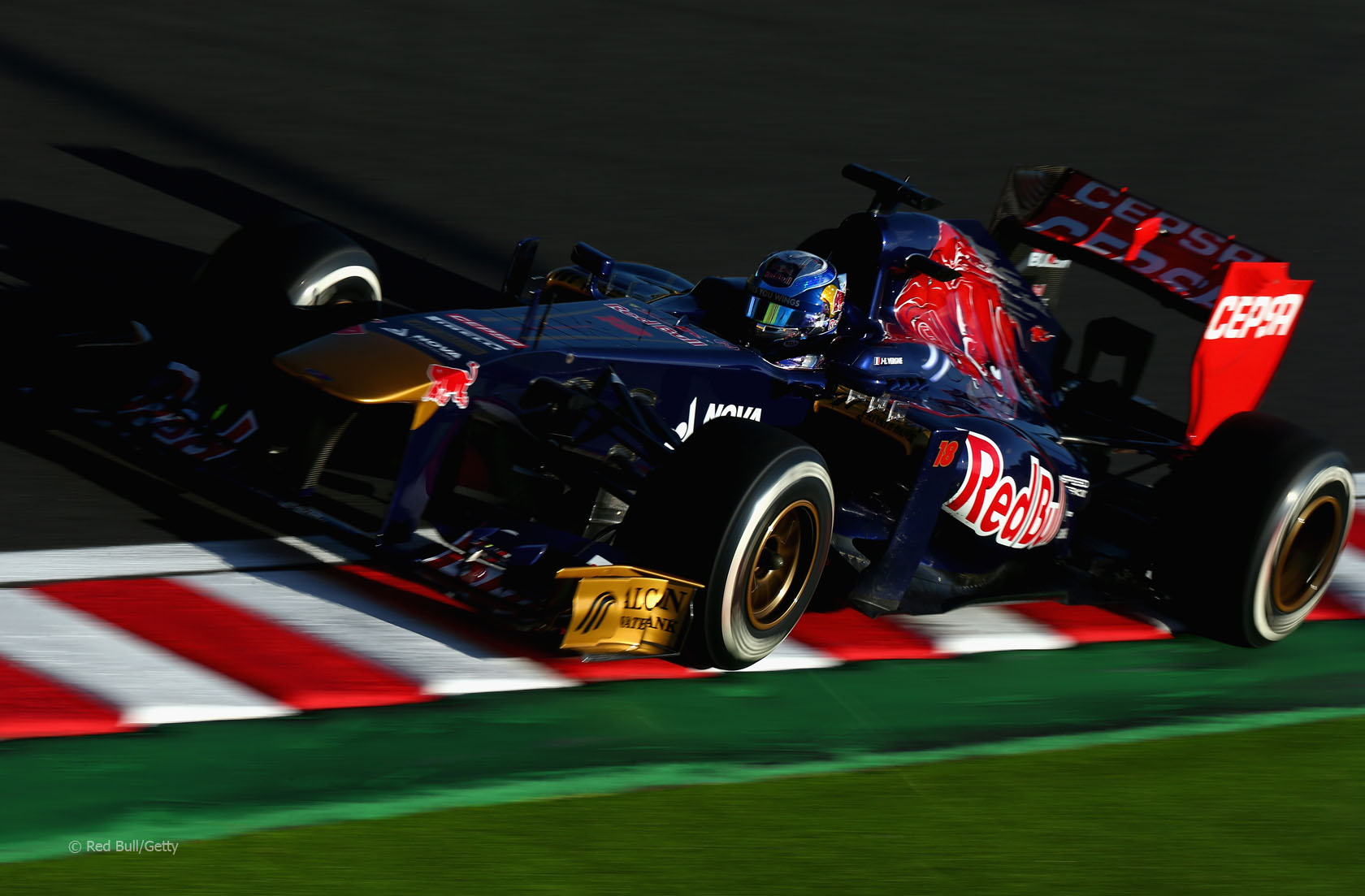 Jean-Eric Vergne says his rear brakes caught fire in Q1 because they had jammed on.

Vergne’s brakes were already burning by the time he reached the Degner Curves and he pulled over at the hairpin with both rear brakes ablaze. The session had to be red-flagged while marshals put the fire out.

“As I was going out of the pits, my engineer was on the radio to me, so I had to wait until the middle of sector one before I could tell him something,” explained Vergne.

“I thought I had an engine problem, but then I realised the rear brakes were stuck. I tried to brake and there was nothing in the pedal, then I saw the fire and had to stop the car.

“The team will have a lot of work to do tonight, because it took quite a while for the fire to be out,” he added. “Hopefully the main components are undamaged, the engine and gearbox, but there will be many things to change.”

Vergne was not injured in the incident. “I am fine”, he said, “apart from getting a bit of fire extinguisher material in my helmet”.