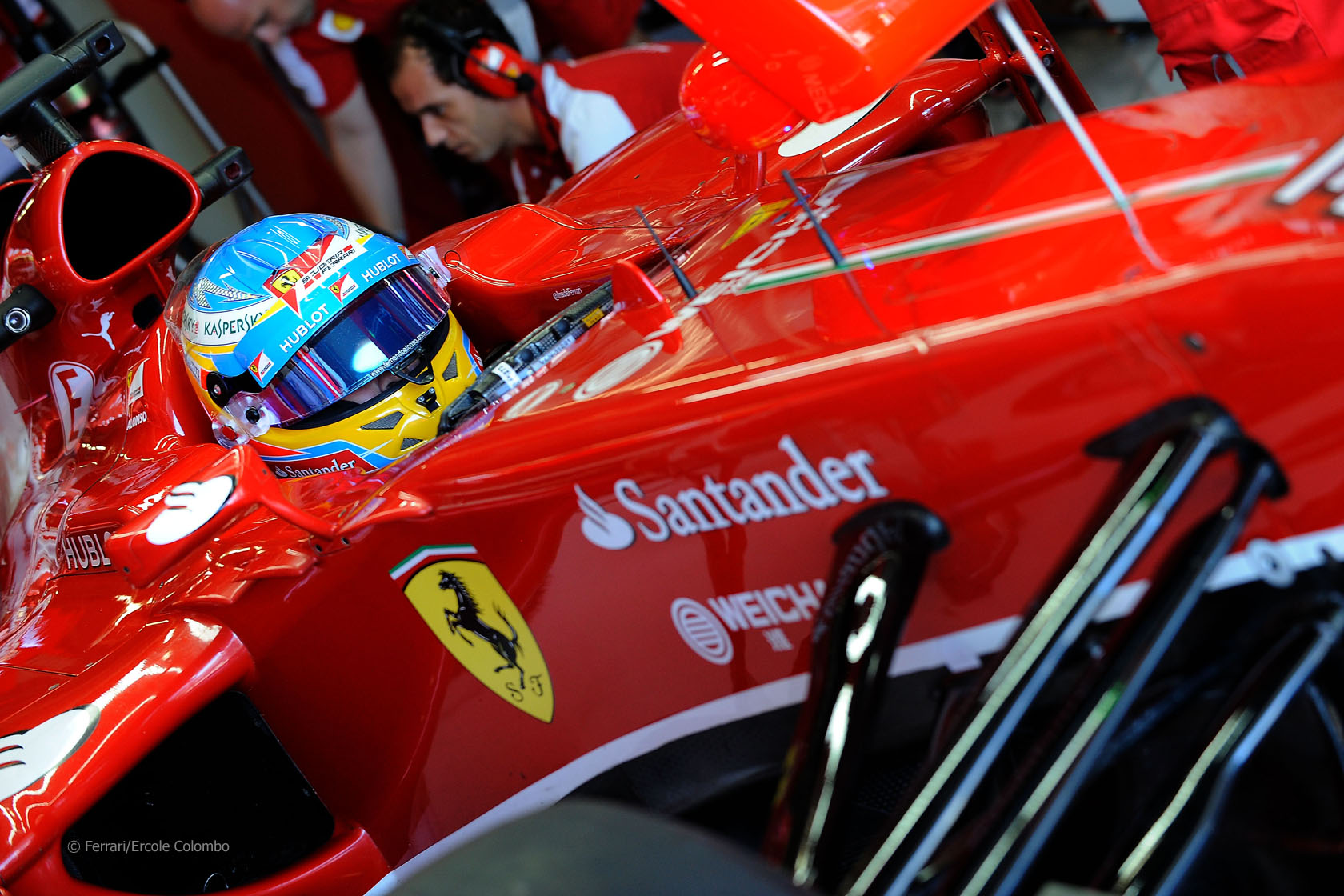 Fernando Alonso says he’s in the best form of his career at the moment, despite Sebastian Vettel’s domination of the second half of the season.

With Vettel likely to win the world championship for the fourth time this weekend, Alonso is hopeful of being in contention for the title again soon.

“I am still only 32 and it?óÔéĽÔäós not the last year of my career, so I am sure I will have other opportunities,” he said.

“Of course I would like to win more championships. I have finished second three times in recent years, which could be considered sad, when you are so close to winning, but I am extremely proud of what I am doing now.

“I feel I am in the best form of my life and driving the best races right now.”

Alonso echoed Lewis Hamilton’s recent claim that Vettel could win all the remaining races this year: “It?óÔéĽÔäós only a matter of time before he wins the championship and so I think he will try and win all four remaining races, which he has the potential to do.”

“My plan is to do my race as best as I can and try to get some top three finishes to enjoy the podium ceremony, the trophy and the champagne.”

34 comments on “Alonso says he’s driving better than ever”