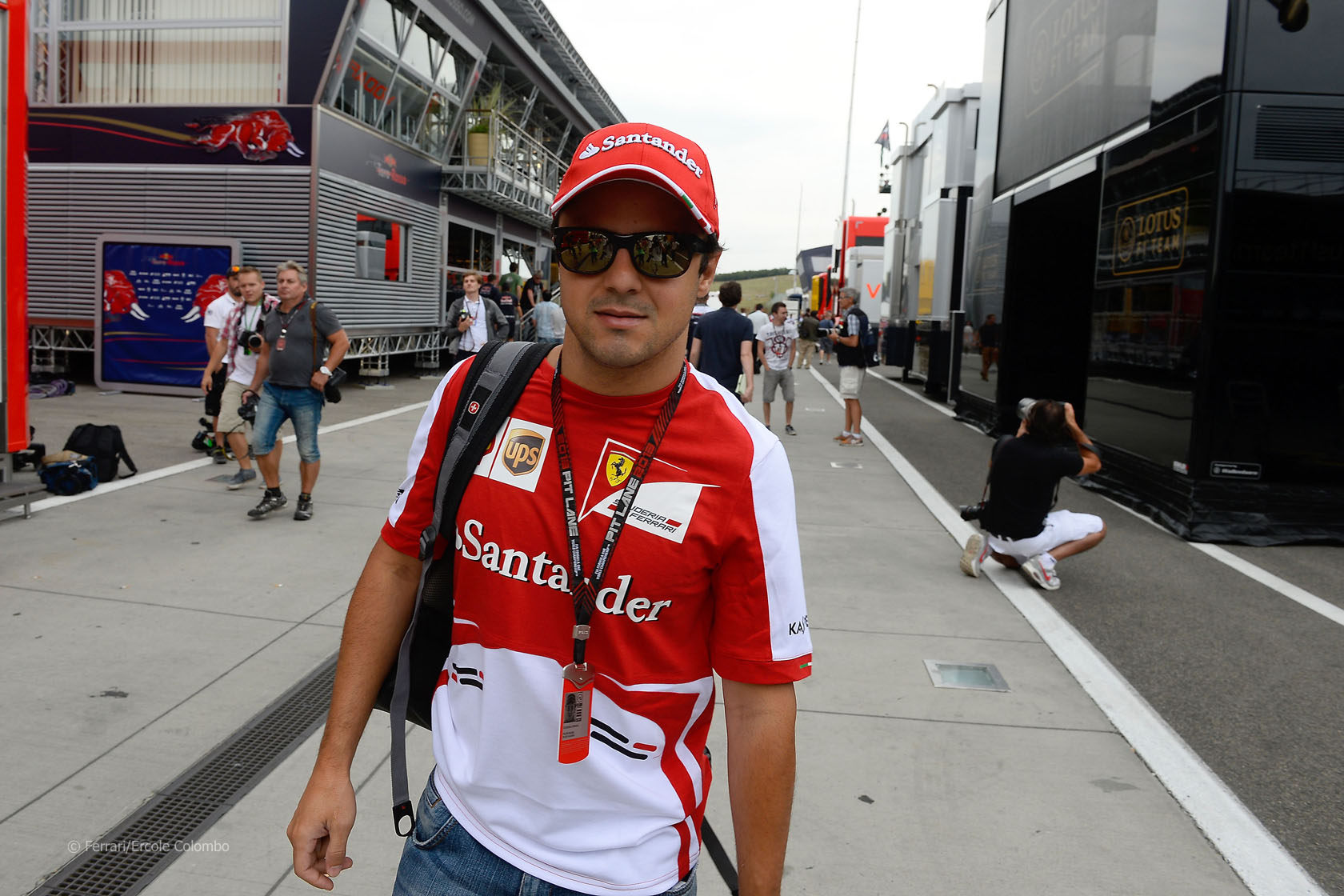 Felipe Massa will race for Williams next year, the team has announced.

Massa, who is set to leave Ferrari at the end of the season, will partner Valtteri Bottas in 2014.

“Williams is one of the most successful and important teams of all time in Formula One,” said Massa. “When I was a kid, I always dreamed about racing for Williams, Ferrari or McLaren and I’m glad to be signing with another icon of the sport following my time at Ferrari.”

“It is also nice to remember that some of the best Brazilian drivers raced for Williams and cemented a strong national link with the team. With such a major change of regulations in 2014, I hope my experience will be useful in helping the team in its effort to move on from a difficult period.

“Since my early days in motor racing, I don’t remember seeing so many new rules in a single season and I’m fully prepared to work with everyone at Grove to make sure we find the right direction. I’m highly motivated to start working hard from the very beginning in what is an exciting new challenge in my career.”

Frank Williams said Massa is “an exceptional talent and a real fighter on the race track”.

“He also brings a wealth of experience as we begin a new chapter in our story.”

Bottas is also being retained by Williams for a second season. “Valtteri is a valued member of the team and I’m pleased he was able to demonstrate his talent in tricky conditions in Montreal,” said Williams. “There is much more to come from him.”

Bottas has endured a difficult debut season with the team as the FW35 has been well off the pace. “I have faith in Williams and I know we can do so much better in the future than our current performance shows,” he said.

“I am looking forward to having Felipe as my team mate. He is a quick and experienced driver and together we will be pushing to the maximum to improve the car and get as many points as we can next season.

“We will be working throughout the winter to ensure we are ready for the challenge of 2014. I would also like to thank everyone at Williams, especially Frank, Claire and the senior management for their ongoing trust in me.”

Deputy team principal Claire Williams said Massa’s hiring was “part of a number of announcements we will be making over the coming weeks”.

“The stability of having both our drivers on multi-year contracts, Mercedes-Benz as our engine partner and a strong commercial base all contribute to the future success of the Williams F1 team,” she added.

The team thanked outgoing driver Pastor Maldonado, who is set to leave the team, “for his efforts and contribution over the past three seasons, in particular delivering the team’s Spanish Grand Prix victory last year”.

209 comments on “Massa in, Maldonado out and Bottas stays at Williams in 2014”