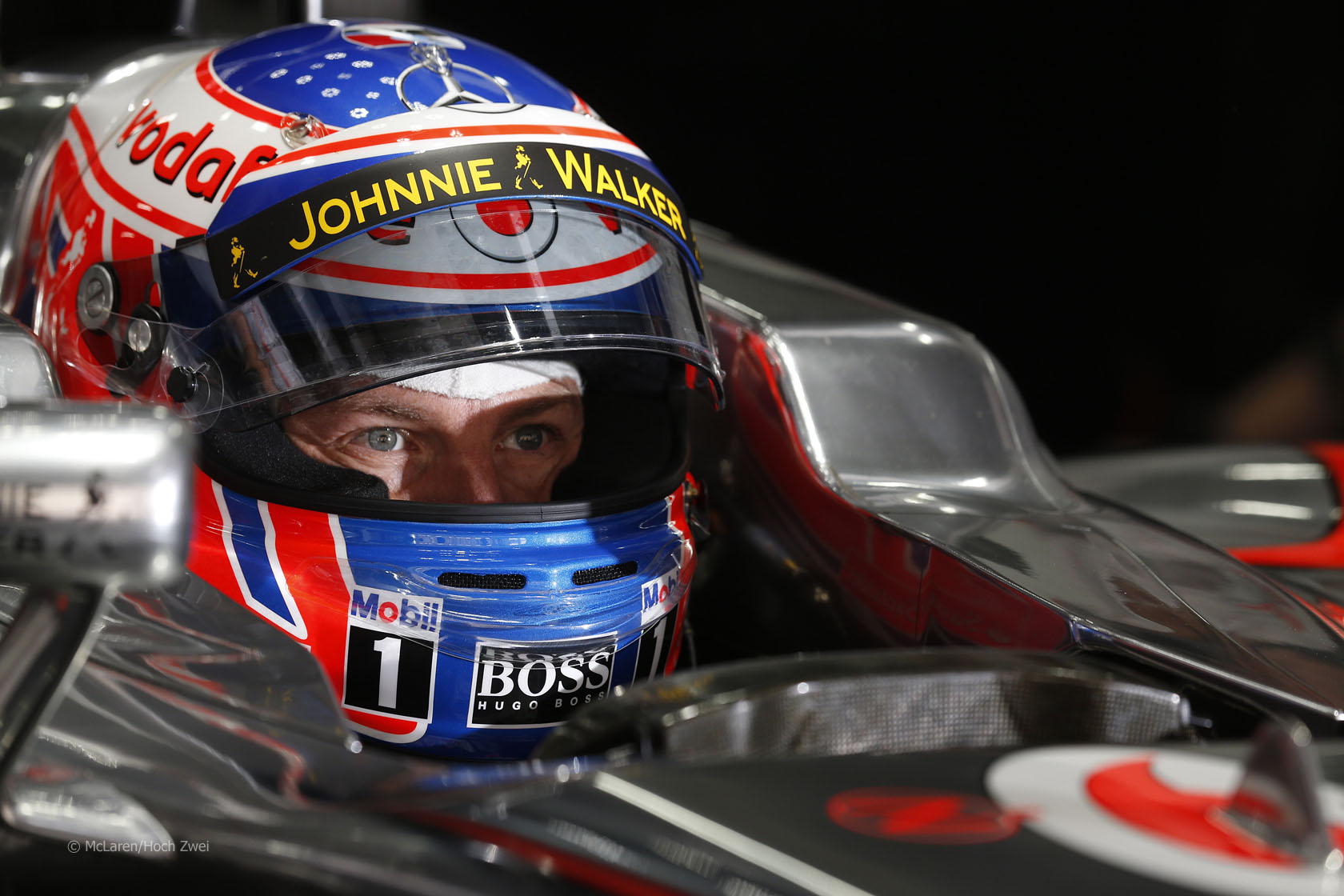 McLaren say they have not yet signed a driver to replace Sergio Perez but indicated Jenson Button will remain with the team next year.

Perez confirmed on Wednesday he will be leaving McLaren next year.

“First of all, we would like to thank Checo for his kind and gracious statement, and for being a fine team member during the 2013 Formula One season,” said team principal Martin Whitmarsh.

“We wish him well for the future, and are sure that he will have many successes ahead of him,” he added.

“As regards our driver line-up for next year, no 2014 deal has yet been signed with any driver except Jenson, and we therefore have nothing further to announce at this time,” Whitmarsh continued. “As and when that situation progresses, we will make a further announcement accordingly.”

McLaren have been tipped to promote their development driver Kevin Magnussen to their race team next year.