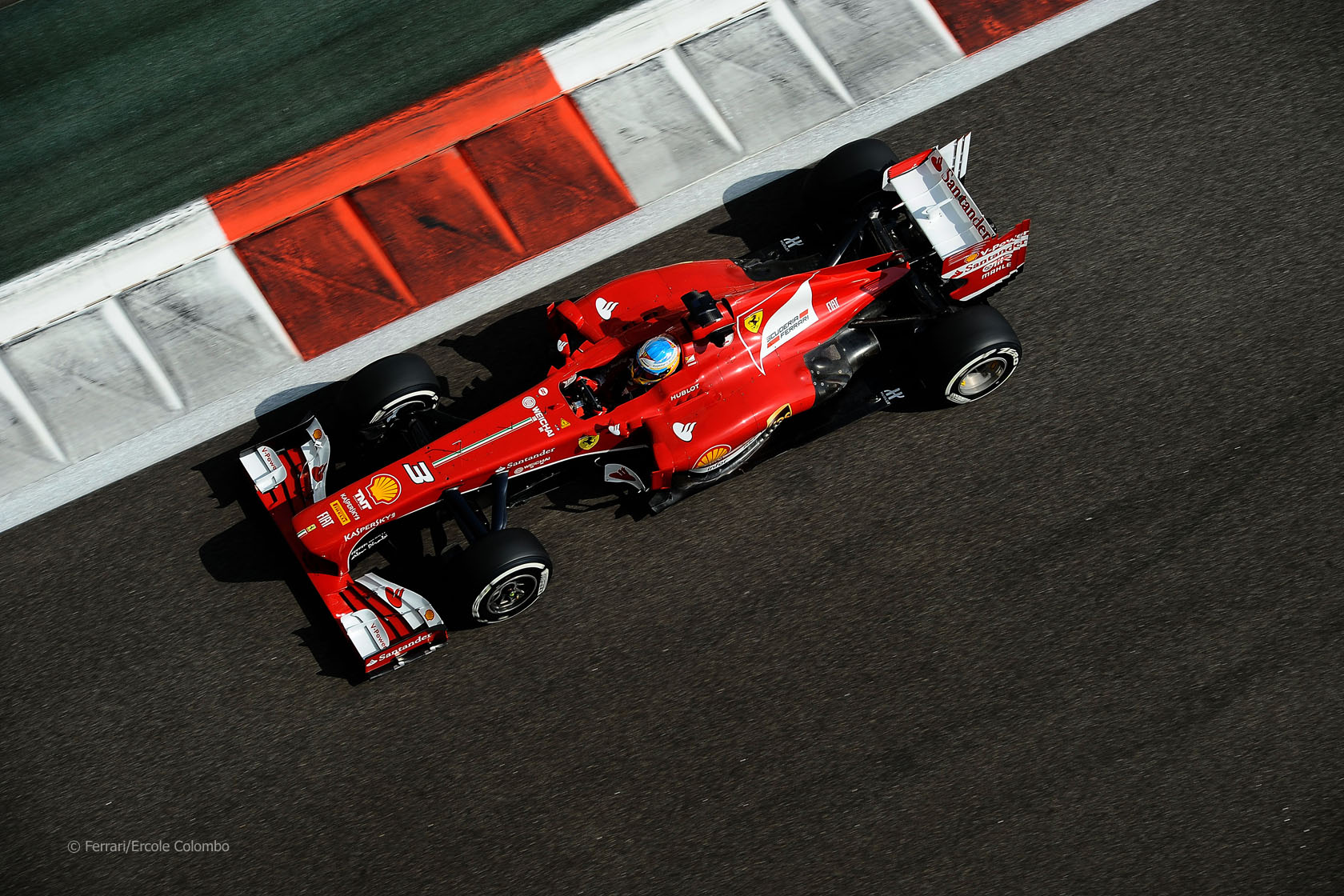 Fernando Alonso headed first practice at the Circuit of the Americas but the session was delayed twice due to poor visibility and problems with the medical helicopter.

Thick fog hung across the circuit at nine o’clock, the designated start time for the session, and the start was put back a total of 40 minutes while the skies cleared.

That meant the session could finally begin but only temporarily as another problem with the medical helicopter meant running was red-flagged once more. When it finally resumed the session was two minutes shy of its original designated finishing time, but running was extended by a further half an hour.

A final half-hour of running on a rapidly-evolving track with drivers running different programmes made for an unusual timing sheet. Alonso was quickest with less than five hundredths of a second covering him, Jenson Button and Valtteri Bottas in the Williams.

Esteban Gutierrez was fourth-fastest ahead of the two Mercedes drivers. Lewis Hamilton, sixth, was told his “fuel-corrected” pace compared favourably with Alonso’s.

Daniil Kvyat had his first run for Toro Rosso and ended up 17th, just in front of Sebastian Vettel who plainly wasn’t doing performance runs in this session. American Alexander Rossi was next as he made a home appearance for Caterham.

Rodolfo Gonzalez returned once more for Marussia and propped up the times table, coming to a stop in the dying minutes with an apparent car problem.