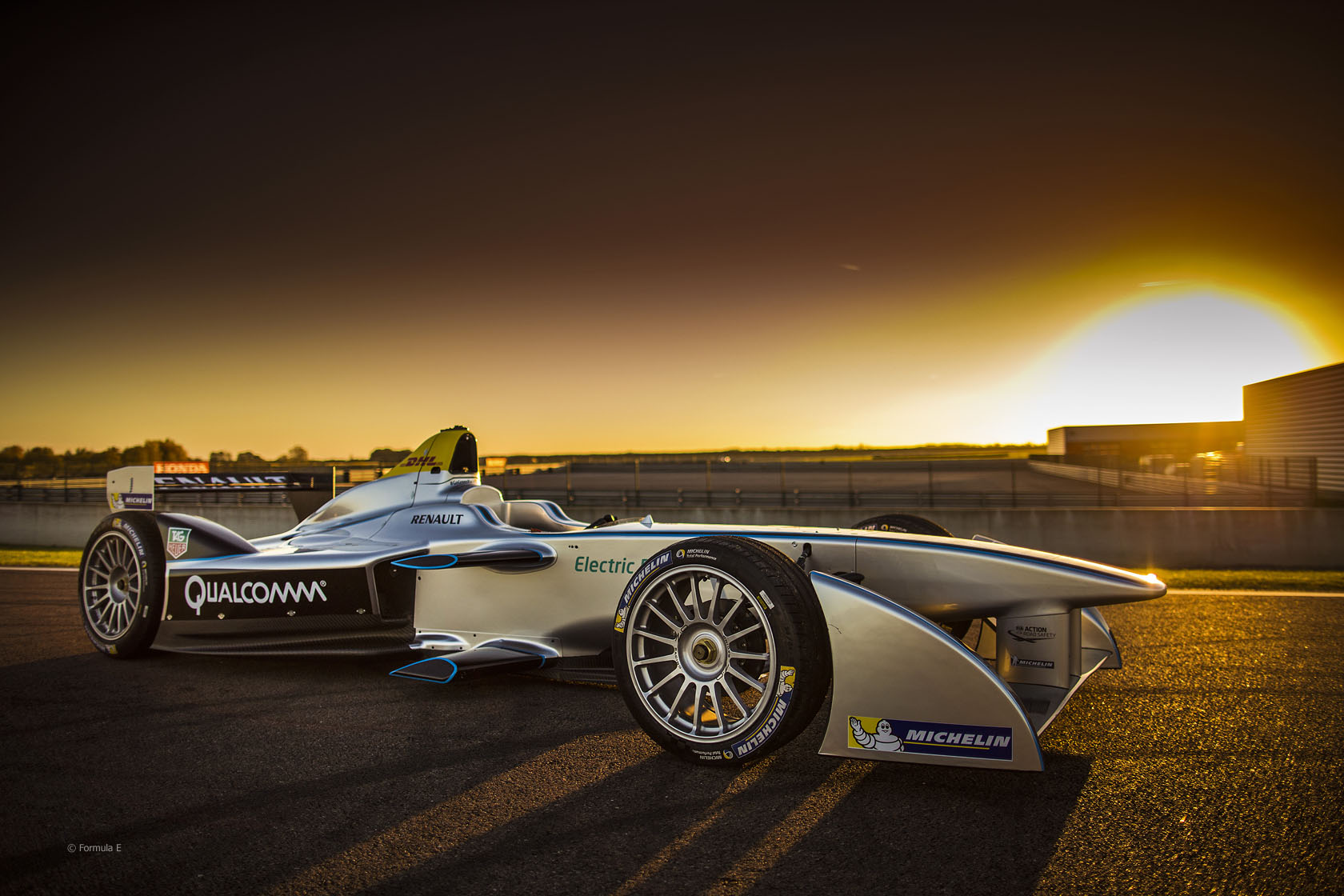 The FIA’s plans for an all-electric racing series came a step closer to reality when Lucas di Grassi drove the car at a test in France.

Di Grassi only had a quarter of the car’s intended power output available as it was fitted with a 50kW battery compared to the 200kw (approximately 270bhp) the final car will have.

“I can assure all the drivers will have a lot of fun with this car,” said Di Grassi after the test. “Even with just a quarter of the power, it has quite a lot of grip and the electric motor produces huge torque.”

The inaugural Formula E championship will begin in Beijing next September and will race in nine further cities in its first year. Super Aguri, Andretti Autosport, Audi Sport Abt and a team backed by DAMS and Alain Prost are among the confirmed teams.