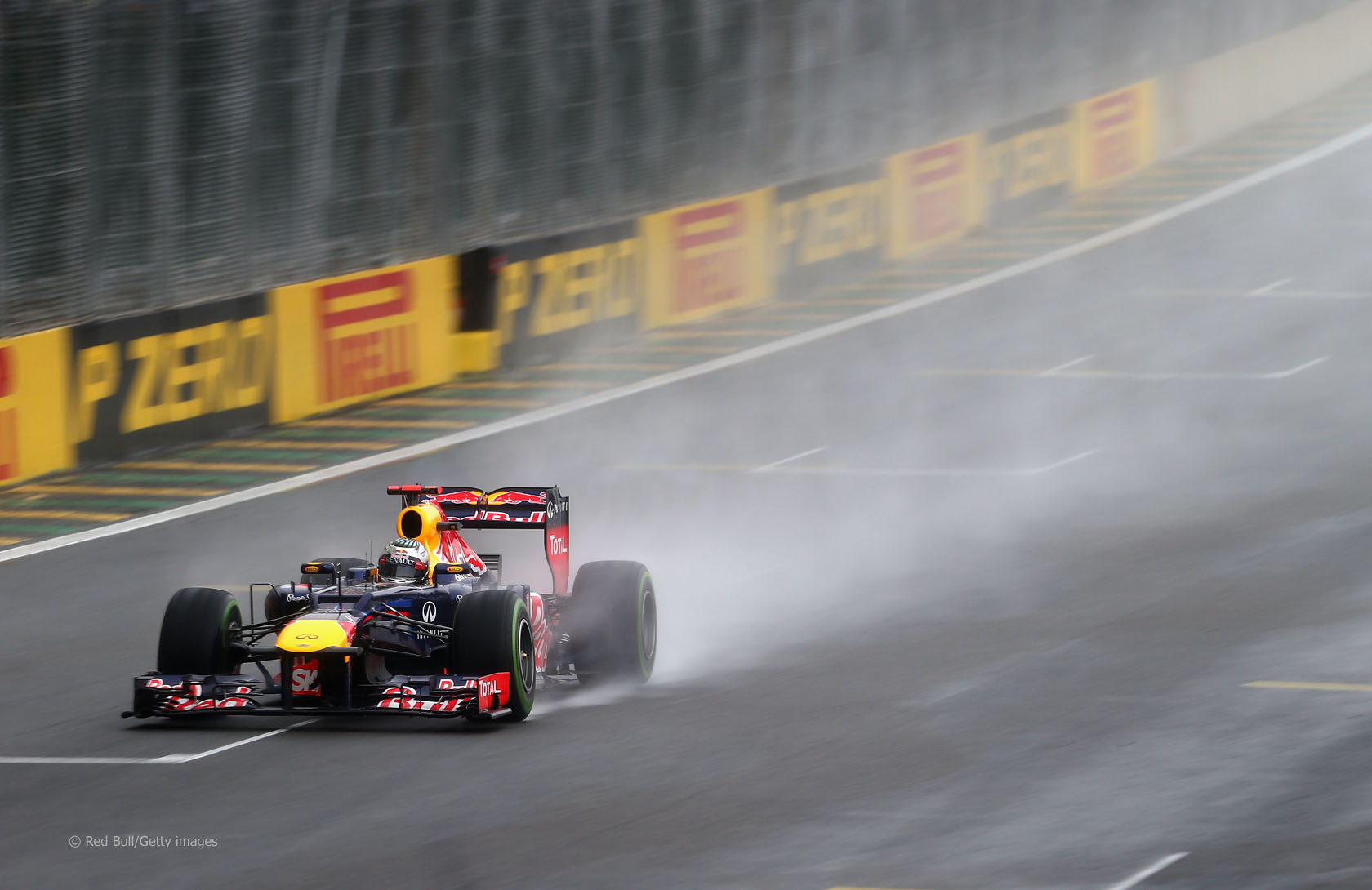 F1 weather watchers can always look forward to some of the most interesting and unpredictable conditions of the season at the Brazilian Grand Prix. It looks like this year will not disappoint.

Aside from the opening laps of the Malaysian Grand Prix all the race action this year has taken place on dry-weather tyres and the wets haven’t been used in a race all year long. That may change on Sunday.

Hot temperatures will greet teams at the track for the pre-weekend activities today. But after basking in 30C-plus warmth on Thursday the mercury will fall by around ten degrees on Friday and remain around that level.

Thunderstorms on Thursday afternoon will herald a change to cloudier conditions and occasional showers lasting throughout the rest of the race weekend. Saturday will be the coolest of the three days, with temperatures potentially not making it past 20C.

As always the forecast for the region around the track is prone to changing at short notice. There will be regular updates on the track conditions during each session on F1 Fanatic Live and the F1 Fanatic Twitter account.