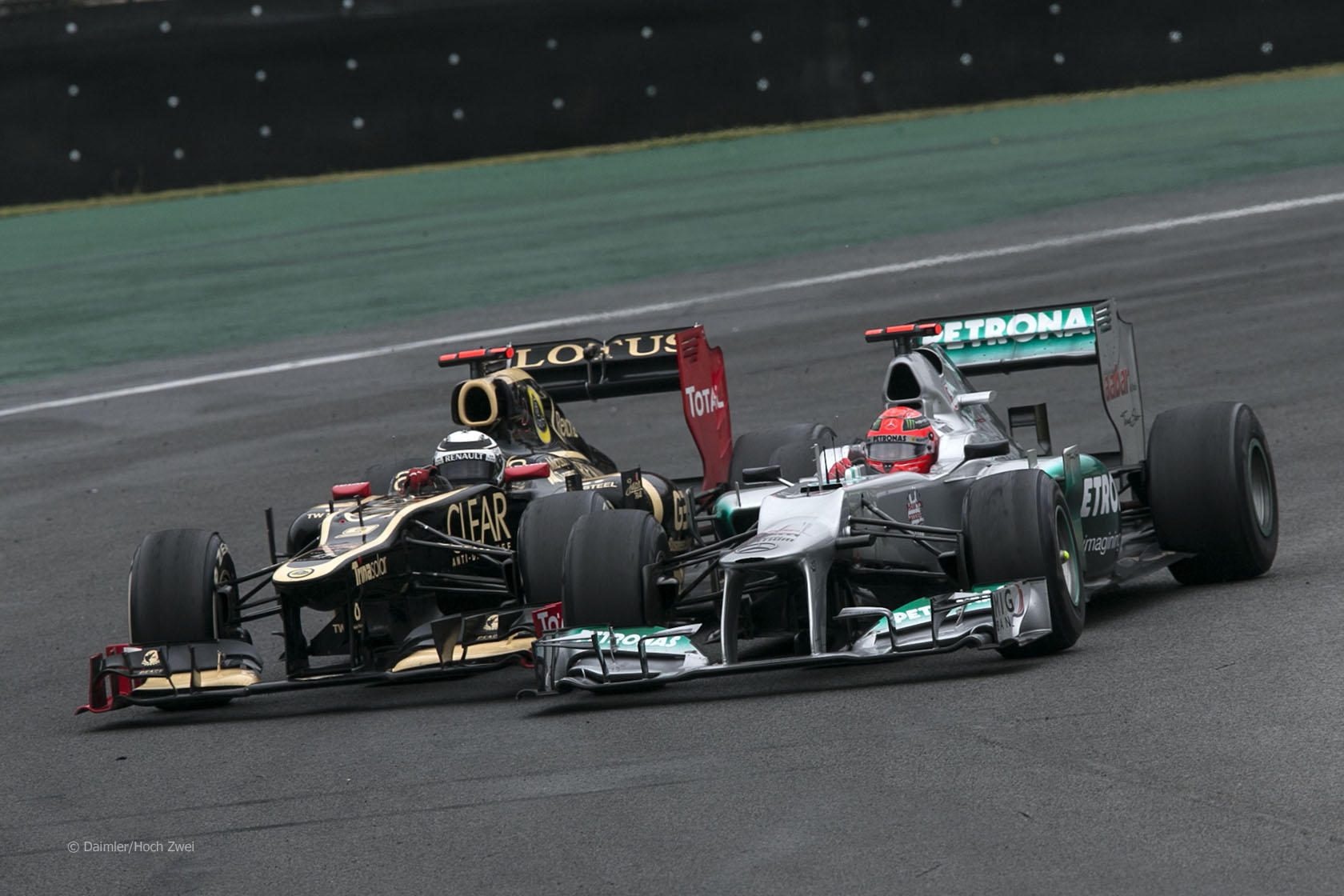 Two DRS zones will be set up on the Interlagos circuit for this weekend’s race, the first time multiple zones have been used at the track.

To the existing zone on the Reta Oposta straight an additional DRS activation point on the pit straight will be added. Drivers will be able to activate DRS 60 metres before the turn 15 kink which marks the end of the lap.

The previous DRS zone on the straight leading to Descida do Lago will be shortened by 153 metres. Drivers will not only be able to use DRS after they have exited turn three.