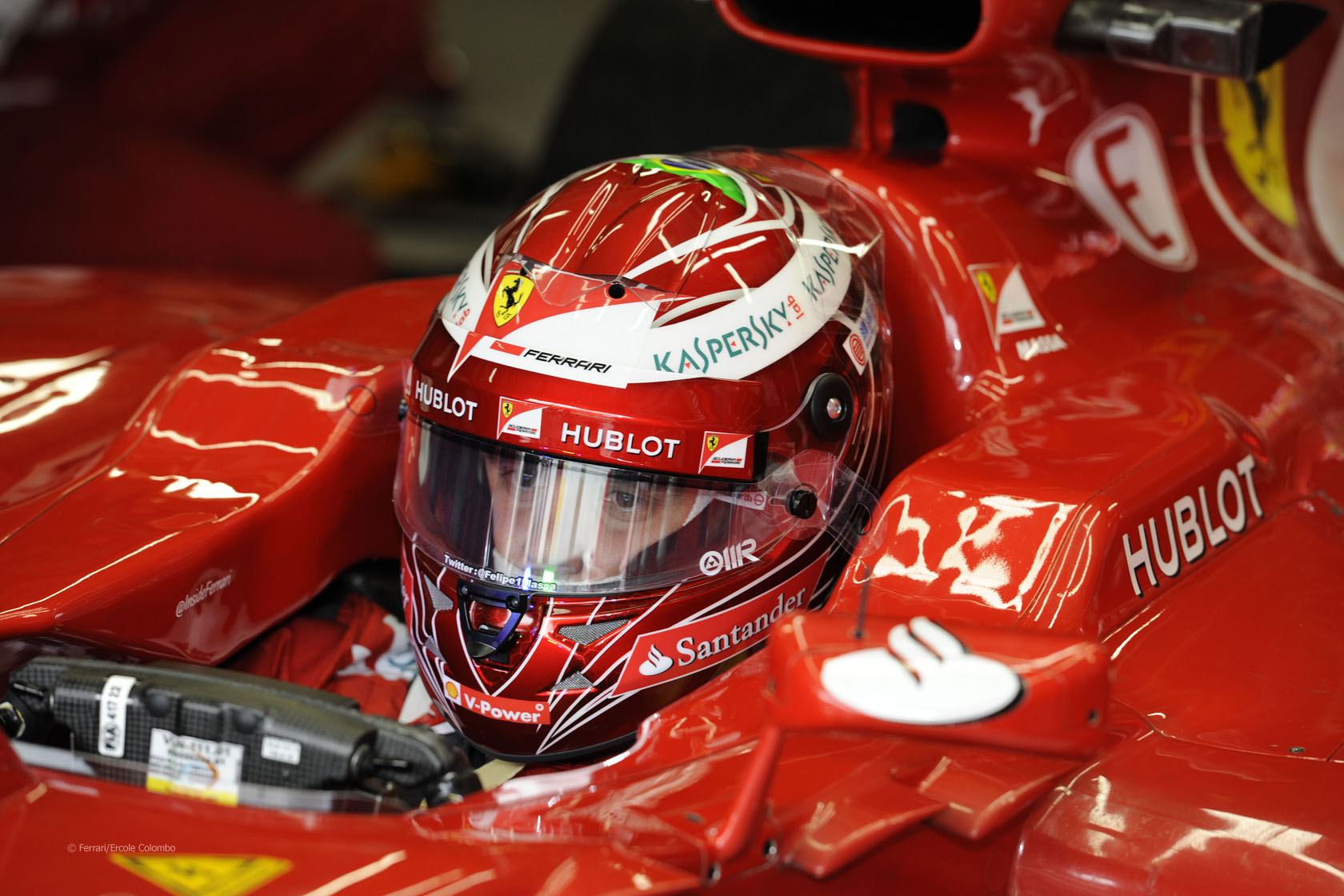 Massa was penalised for crossing the white line at the entrance to pit lane during the race, something drivers had been warned about several times over the race weekend.

“I think it’s pretty unacceptable to be honest,” Massa told reporters after the race. “Why I mean a drive-through for this?”

“I’m sure I was not the only car which crossed that line. And I was the only one who got a drive-through for that.

“I didn’t do anything wrong, I didn’t overtake any cars outside of the track.

Massa said he could have taken fourth place had it not been for the penalty and said team mate Fernando Alonso, who finished third, would have let him by to score a podium finish in his final race for Ferrari.

Prior to the race the stewards issued several warnings to drivers about not cutting the white lines at the pit lane entrance on safety grounds. Max Chilton and Esteban Gutierrez were both given reprimands for not obeying the guidance during practice.

Ahead of the race the stewards issued document number 44 including an image (right) showing drivers which line they must not cross during the race. This was referred to in their explanation for Massa’s penalty:

“The driver crossed the white line at pit entry with all four wheels, this line was defined in the race director’s note to teams document 44 as being the track edge.”