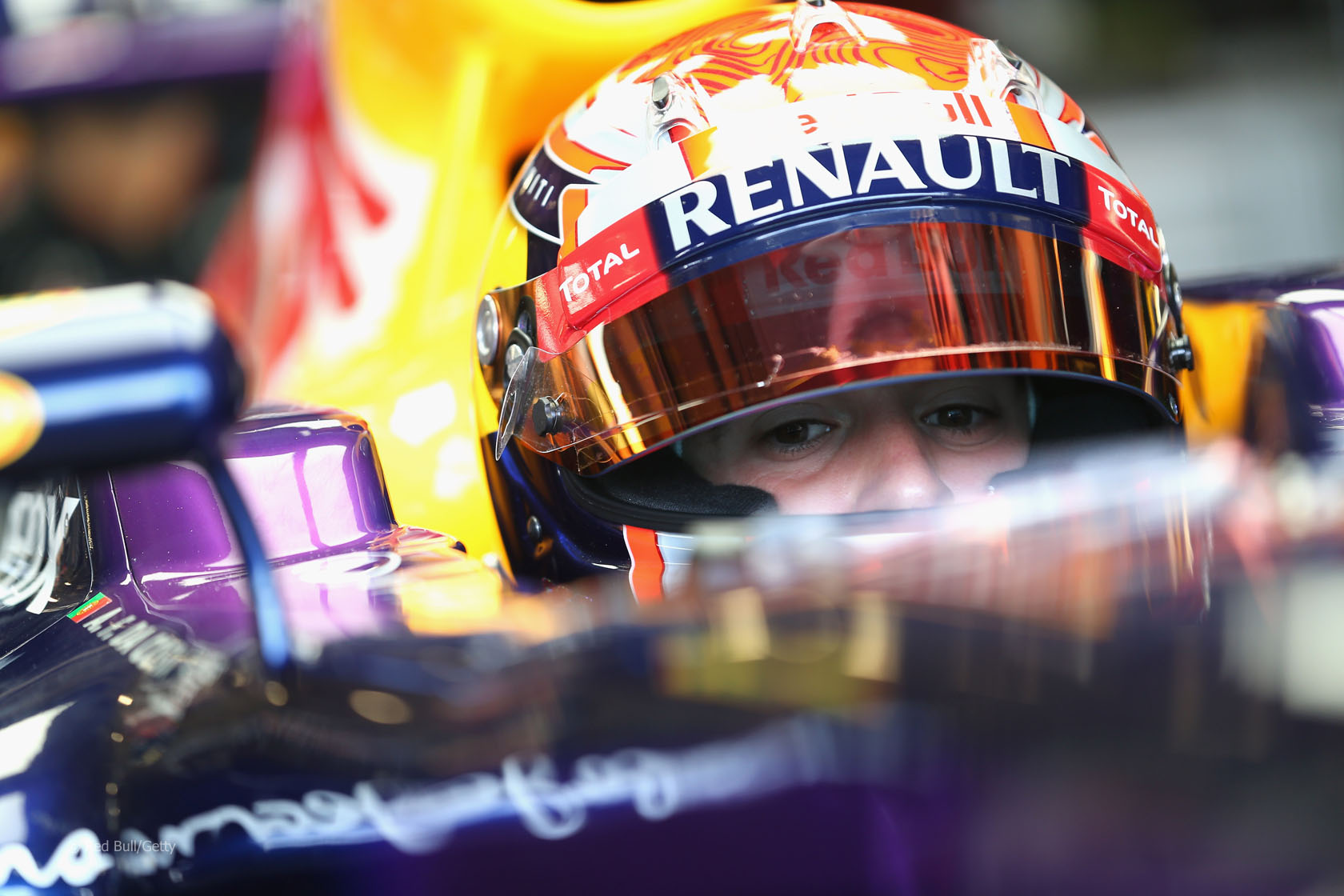 Da Costa, who was passed over for a race seat at Toro Rosso in favour of Daniil Kvyat, will share testing duties with Sebastien Buemi.

Buemi is entering his third year as a test driver for the team in 2014, which will see the reintroduction of in-season tests.

Team principal Christian Horner said: “In Sebastien we have a great resource, a driver with extensive grand prix experience and that will be invaluable.”

“Antonio, on the other hand, is an up-and-coming talent with whom we already have a good working relationship. I?óÔéĽÔäóm sure that his contribution will be just as important during what is sure to be an intensely busy season.”

“Next year sees the biggest change to the Formula One regulations for some time and the return of multiple in-season tests,” he added. “To therefore be able to call on two such capable drivers is of huge benefit to the team.”