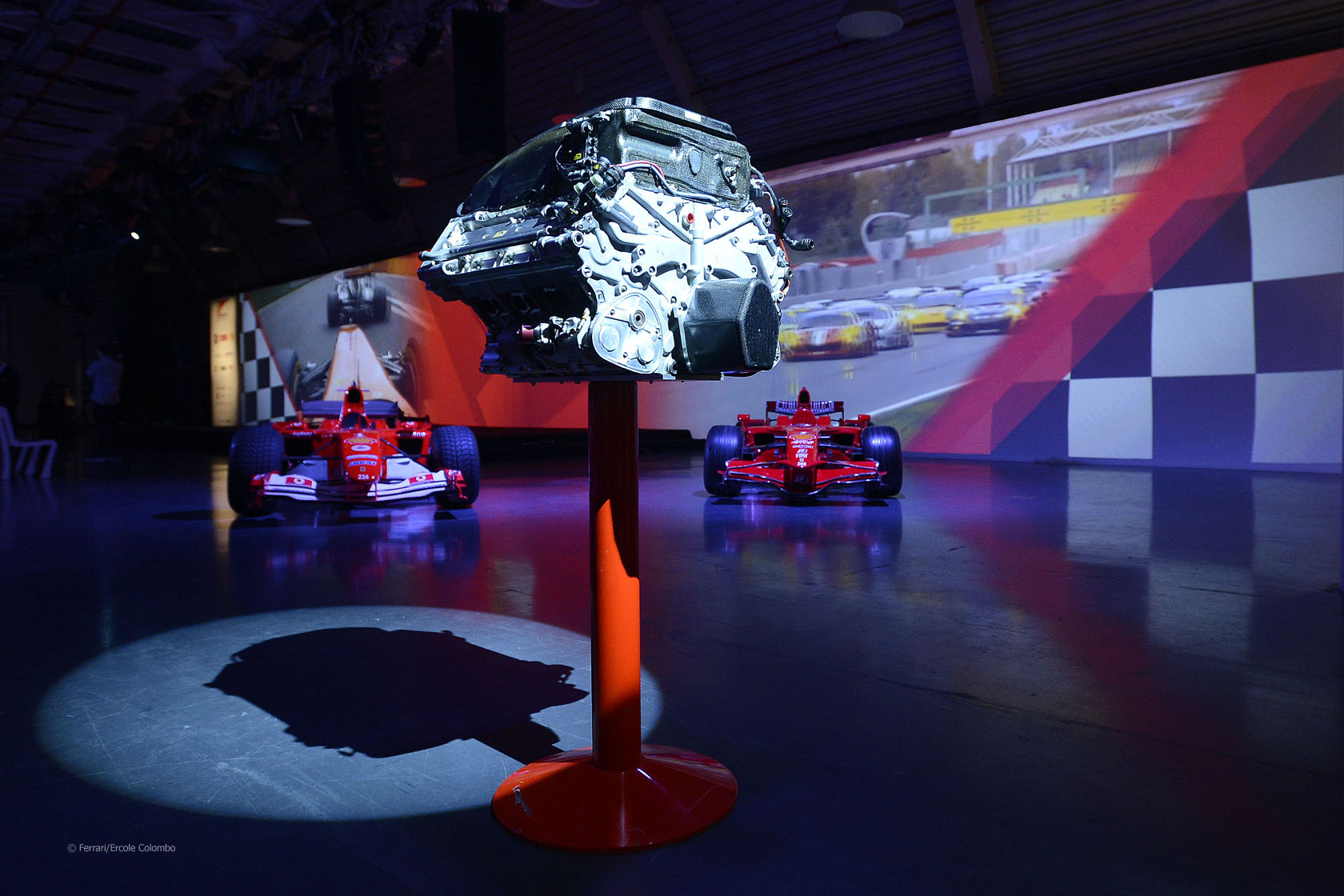 Ferrari have revealed a preview of the engine which will power their cars during the 2014 F1 season.

Head of engines and electronics Luca Marmorini said the new engine was “a very complex project” in which the team have already invested two years of work.

“It?óÔéĽÔäós a 1600cc turbocharged internal combustion engine and only 100 litres of fuel can be used in a race, which means that the more efficient an engine, the more power it can use.

“Along with the turbocharger, there will be an electric motor, which will also act as a generator, allowing for the recovery of energy from the exhaust gasses. As was already the case, a second electric motor will recover energy from braking, although it will be able to put out almost double the power of the one currently in use.

“All the energy generated by the electric motors will be stored in a much bigger and more powerful battery pack than the current one, but it will still be fitted below the fuel cell. The electronic control system will be even more sophisticated to coordinate and manage all these new electro-mechanical devices.”

Marmorini said the new engine regulations for 2014 are “a fascinating challenge which places great emphasis on energy recovery and on the efficiency of the power unit”.

Technical director James Allison believes Ferrari can benefit from being one of only two F1 teams who build their engine as well as their chassis – the other being Mercedes.

“Being able to build the engine and chassis together is definitely a nice advantage for Ferrari,” said Allison.

“Other teams cannot do the same and this year, like never before, installing the new power unit in the car?óÔéĽÔäós chassis will be a complex operation.

“I?óÔéĽÔäóve got direct experience of that from my time at Lotus: it?óÔéĽÔäós true the engine supplier tries to meet your demands, but it?óÔéĽÔäós never the same thing as happens here, where there is a historical culture relating to a common task of defining and developing the design of the new car.”

Allison added he was glad to see the 2014 rules have gone further to prevent the use of exhaust-blown diffusers. “Blowing them offered interesting technical challenges, but I have to say that, personally, I am pleased they have been eliminated and that we can go back to designing exhausts aimed at getting the most out of the power of the engine.”