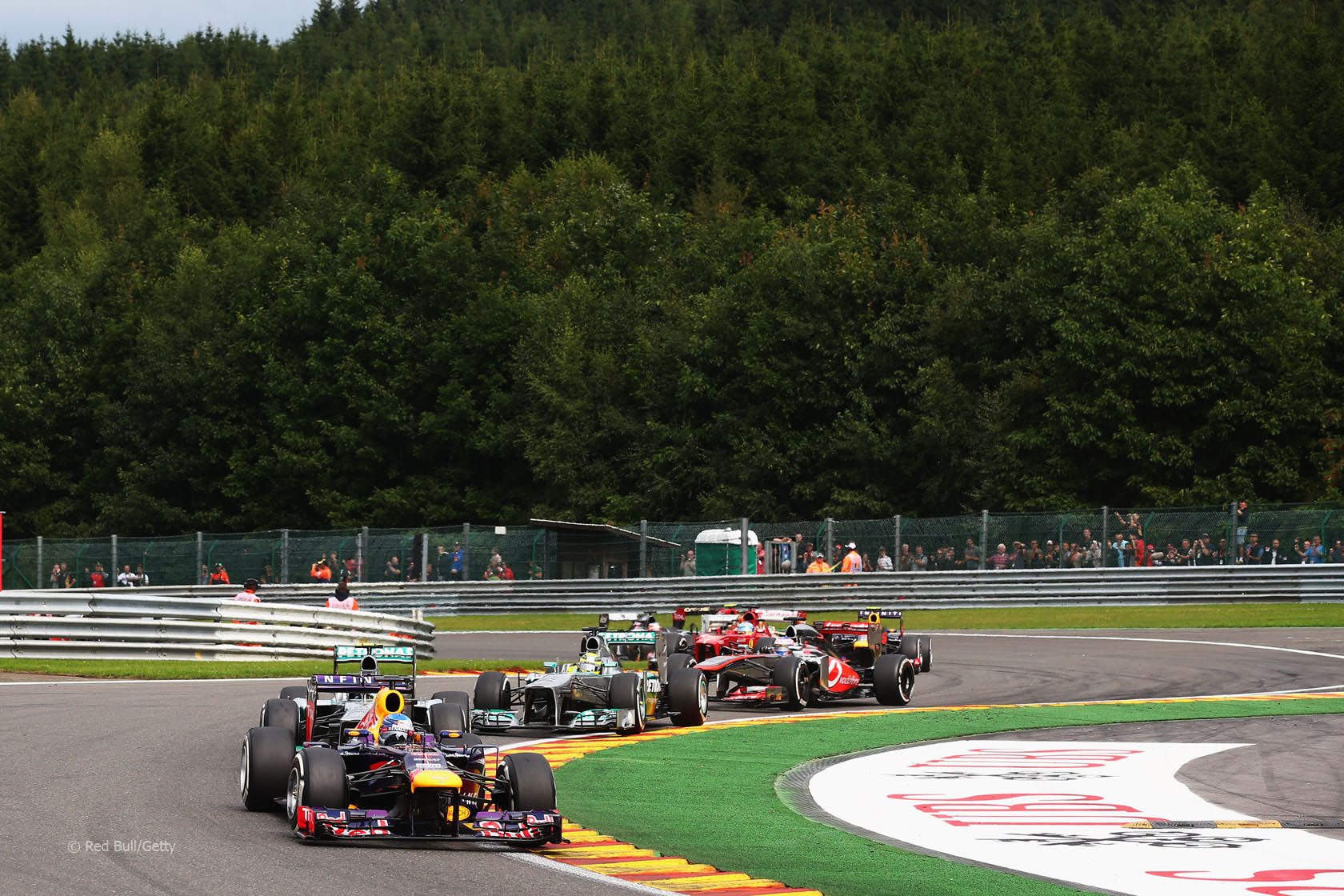 In the round-up: Sebastian Vettel doesn’t expect the new rules for 2014 to lead to a major shake-up among the front-runners.

Which drivers and teams are you supporting?

With most teams having announced their driver line-ups for 2014, have you changed who you will be supporting?

Update your driver and team choices by logging in with your F1 Fanatic, selecting Edit My Profile from the top-right menu, then selecting F1 Teams and Drivers. Make your selection then click “Save Changes”.

“Nobody really knows what is going to happen but I think it will help the big teams at the front again, so the usual teams.”

“F1 rules did not allow V8 Supercars to use the main pit lane, precluding the pit stops that are required at championship events.”

I?óÔéĽÔäóm still a bit undecided about Gutierrez. Purely from a driving point of view: I was watching him at turns 10-11 of the Hungaroring in GP3 2012, and I noticed he was the only driver that could really nail those turns. But if you look at onboards from 2013, he just looks very nervous. So perhaps the car just didn?óÔéĽÔäót suit him in 2013.

I think he deserves a second chance in 2014, hopefully to redeem himself.
@Andae23

Pierre Levegh was born on this day in 1905. The French driver piloted his own Lago-Talbot in half-a-dozen races in the first two years of the world championship.

But his real passion was the Le Mans 24 Hours, which he once came within an hour of completing single-handedly, in the days before rules required multiple drivers to share a car.

Tragically, Levegh was killed along with over 80 spectators in one of the worst accidents in motor racing history when his Mercedes was launched off the back of Lance Macklin’s car and landed in the crowd.