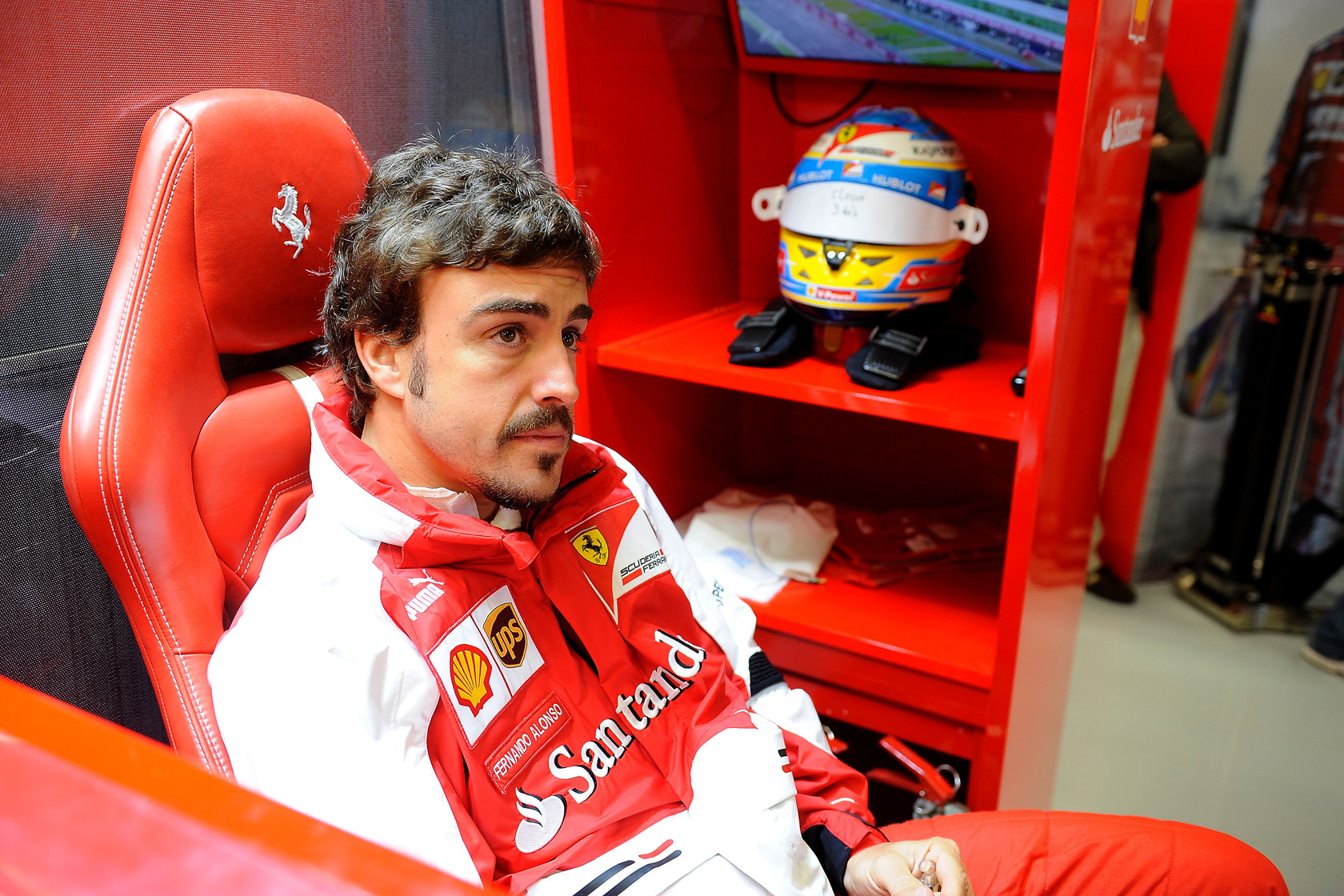 In the round-up: David Coulthard believes Fernando Alonso was considering leaving Ferrari for another team at mid-season.

David Coulthard: Plenty to ponder as an F1 era draws to a close (BBC)

“I can’t know for sure but I do believe there is substance to the reports that his management were looking around other teams in the summer.”

Motorsport director Paul Hembery: “If the sport does not protect you from it when you are asked to do something then you have to do it yourself.”

Good and hard training week behind. Nice to be back in it. Looking forward for much more!

Great to hear that Ferrari looking to return to Le Mans racing too??? Driver line up for 2015/16 @alo_oficial and @ValeYellow46 #willwork

Hopefully no single team will dominate in 2014, despite Vettel?óÔéĽÔäós prediction. Red Bull will possibly stay at the top for a number of reasons: car development, Vettel?óÔéĽÔäós skill (and the continuity factor) and, not least, a whopping budget. But I do hope as many drivers as possible score good points.

I don?óÔéĽÔäót throw my support behind any team or any driver; I like to watch the racing, that?óÔéĽÔäós all. I have misgivings over Maldonado, but that?óÔéĽÔäós simply because I can?óÔéĽÔäót warm to the man, rather than anything to do with his driving. My like or dislike of any driver is neither here nor there though. As long as the teams and the drivers do their level best in 2014, I?óÔéĽÔäóll be happy. Even though I don?óÔéĽÔäót really ?óÔéĽ?Łsupport?óÔéĽÔäó any team or driver, I?óÔéĽÔäóm hoping Force India, Marussia, Sauber and Williams can all take points off the big boys. I also hope Grosjean continues to develop as a driver.

Regardless of who wins, F1 will still keep me riveted to the television. The only real downer will be if no-one can challenge Vettel.
@McKenzie

Four years ago today Michael Schumacher announced his comeback to Formula One.