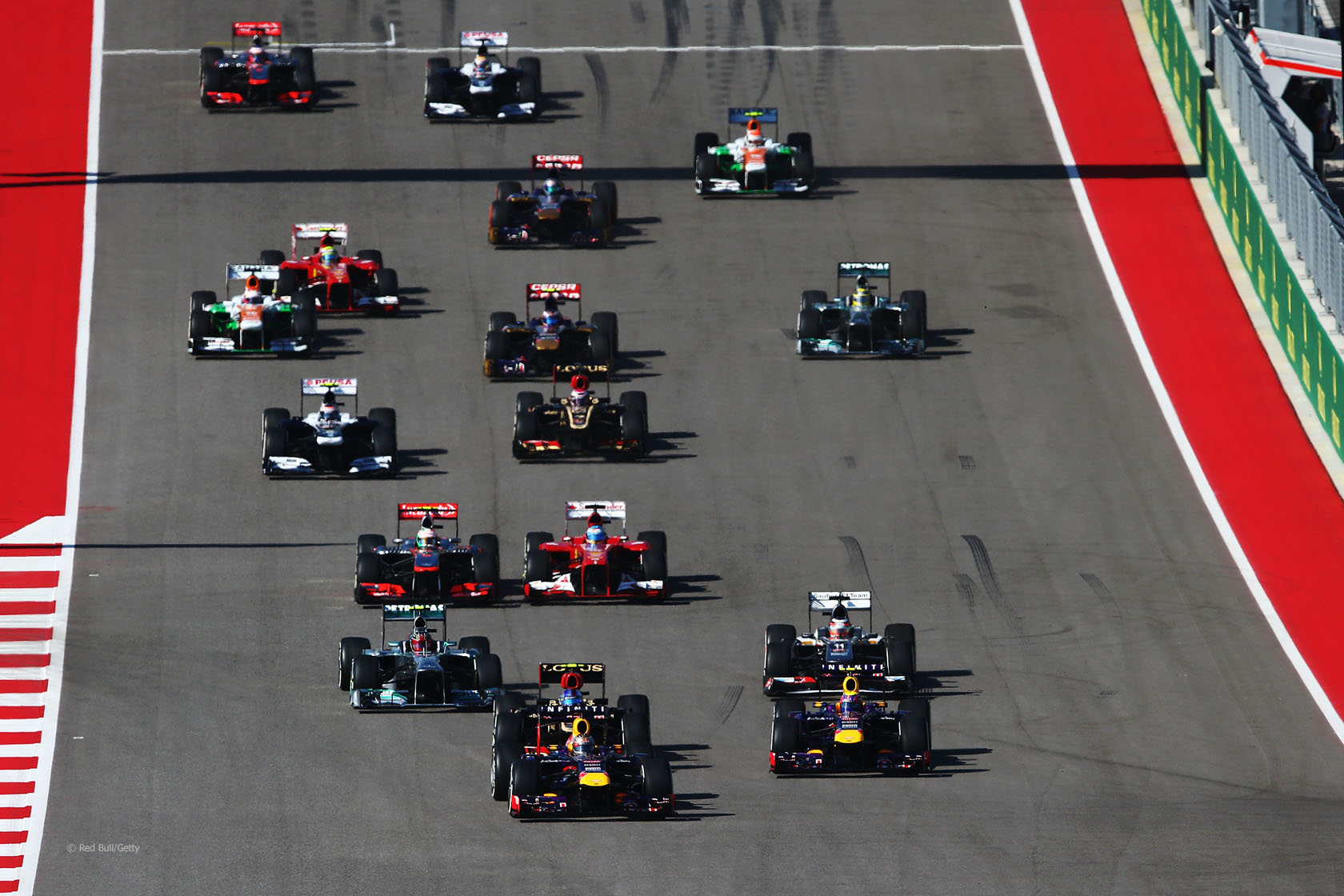 The 2014 season will soon be upon us and F1 Fanatic has all the information you need to get ready for the new year of racing.

Drivers will also be able to choose their numbers this year. You can find details of who’s chosen what so far here.

Get the 2014 calendar on your mobile device

The 2014 F1 calendar includes 19 races and three pre-season tests. There will also be a further four tests during the season.

You can get all the essential dates for the 2014 F1 season on your mobile device using the F1 Fanatic Calendar. This will be updated with all the times for each race weekend session plus the in-season testing dates and car launch dates as they are announced.

Get the F1 Fanatic Calendar here:

Do you have a regular race you go to every year? Are you going to one of the new additions to the 2014 F1 calendar?

Find other fans who are heading to the same race via the discussion forums below.

The F1 Fanatic Twitter Directory has been fully revised and updated for the new season. It lists hundreds of official accounts for F1 drivers, teams, team members, media figures and more.

At present three drivers on the 2014 grid do not have Twitter accounts: Sebastian Vettel, Kimi Raikkonen and Kevin Magnussen. Find details for the drivers who do and many others here:

Support the 2014 drivers and teams

Who are you supporting in 2014? Has a driver change led you to switch allegiance between teams? Are you backing one of the rookies?

Show who you’re supporting on F1 Fanatic. Here’s how: