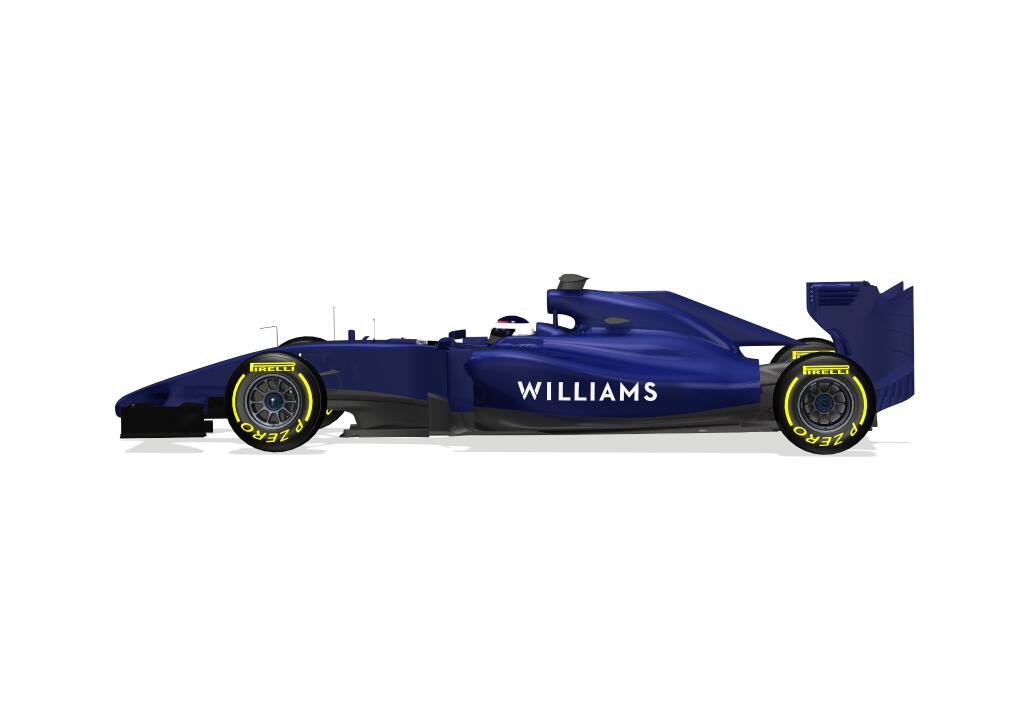 The engine specification freeze had left aerodynamics as the main area of development for teams in recent seasons. But although teams are expected to make rapid progress with their new V6 turbos this year, Symonds believes the changes to the aerodynamics rules will also be a focus of effort.

“F1 is still going to be an aerodynamic formula in 2014,” said Symonds after the first images of the new Williams FW36 were revealed.

“There are some significant changes: the nose is lower than last year and the front wing is narrower, which means the end plates are now more shrouded by the front tyre. The rear wing isn’t as deep as last year and the beam wing below it is no longer permitted, and we’ve also lost the ability to use the exhaust to enhance aero performance.”

Williams only scored points on two occasions with their FW35 last year, partly due to the difficulties they experienced developing the car’s aerodynamics. Symonds predicts they will fare better with their new car.

“I’m confident that we’ll be closer to the front aerodynamically than we were last year,” he said. “Our ambition for the year ahead is to have a strong 2014 season.”