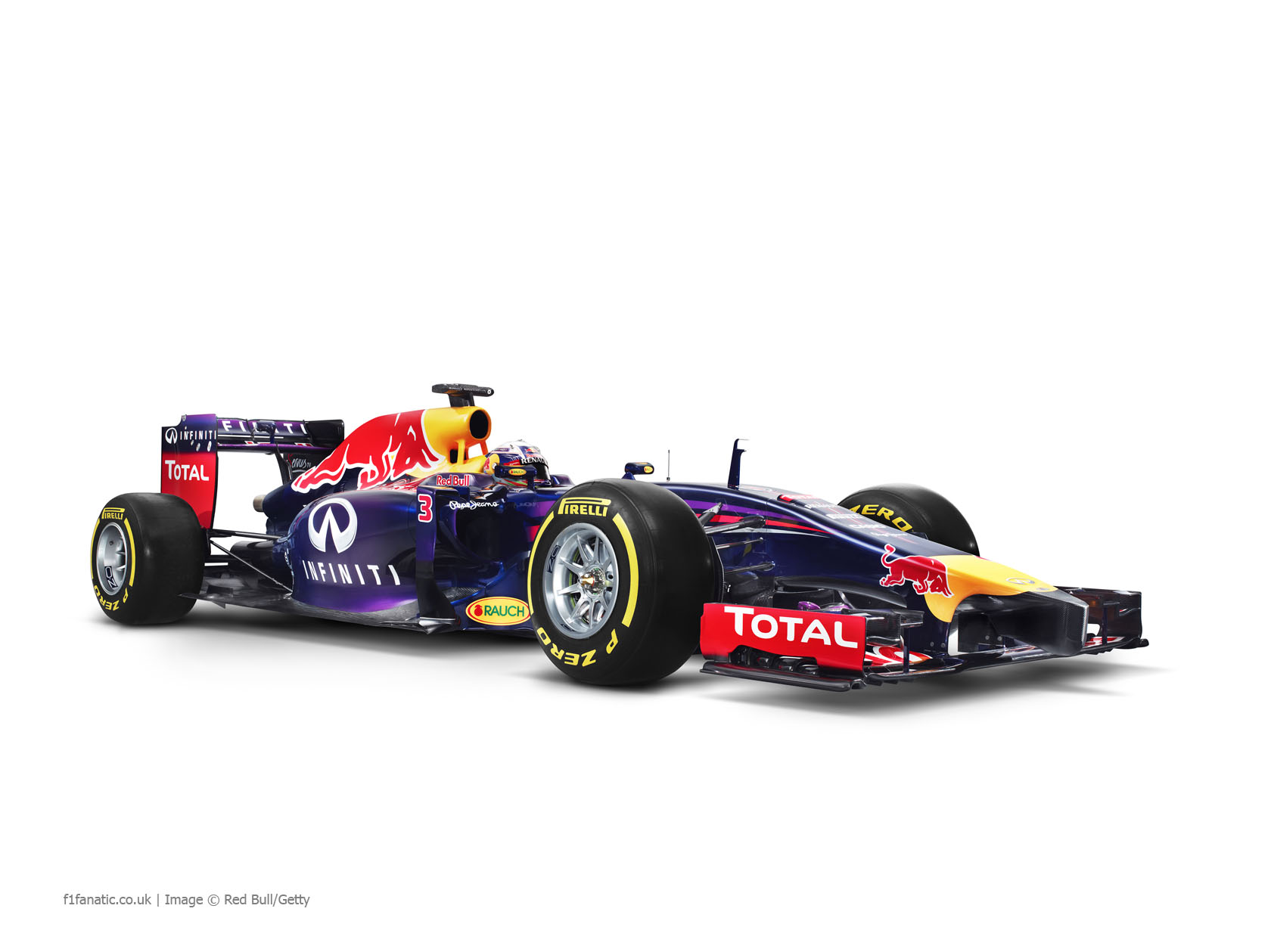 “The car is still extremely new and is still being completed as we speak,” said Horner during the first day of testing. “I think there’s a small set-up issue that the guys want to have correct before we go out on track.”

However Horner praised his team’s efforts in getting the car ready to run: “The effort that has gone in from the team behind the scenes has been quite outstanding.”

“You think that we only started our crash testing ten days ago while others have been doing that for several months, it’s been a Herculean effort by every member of the team at Milton Keynes to have a car here at the first test is an achievement in itself.”

Horner said the cost of building a car to the new regulations would be 20 to 25% higher than last year, and suggested the rules change has come at the wrong time.

“Obviously Formula One has to move with the times, has to be relevant to the automotive sector to remain interest from automotive supplies.