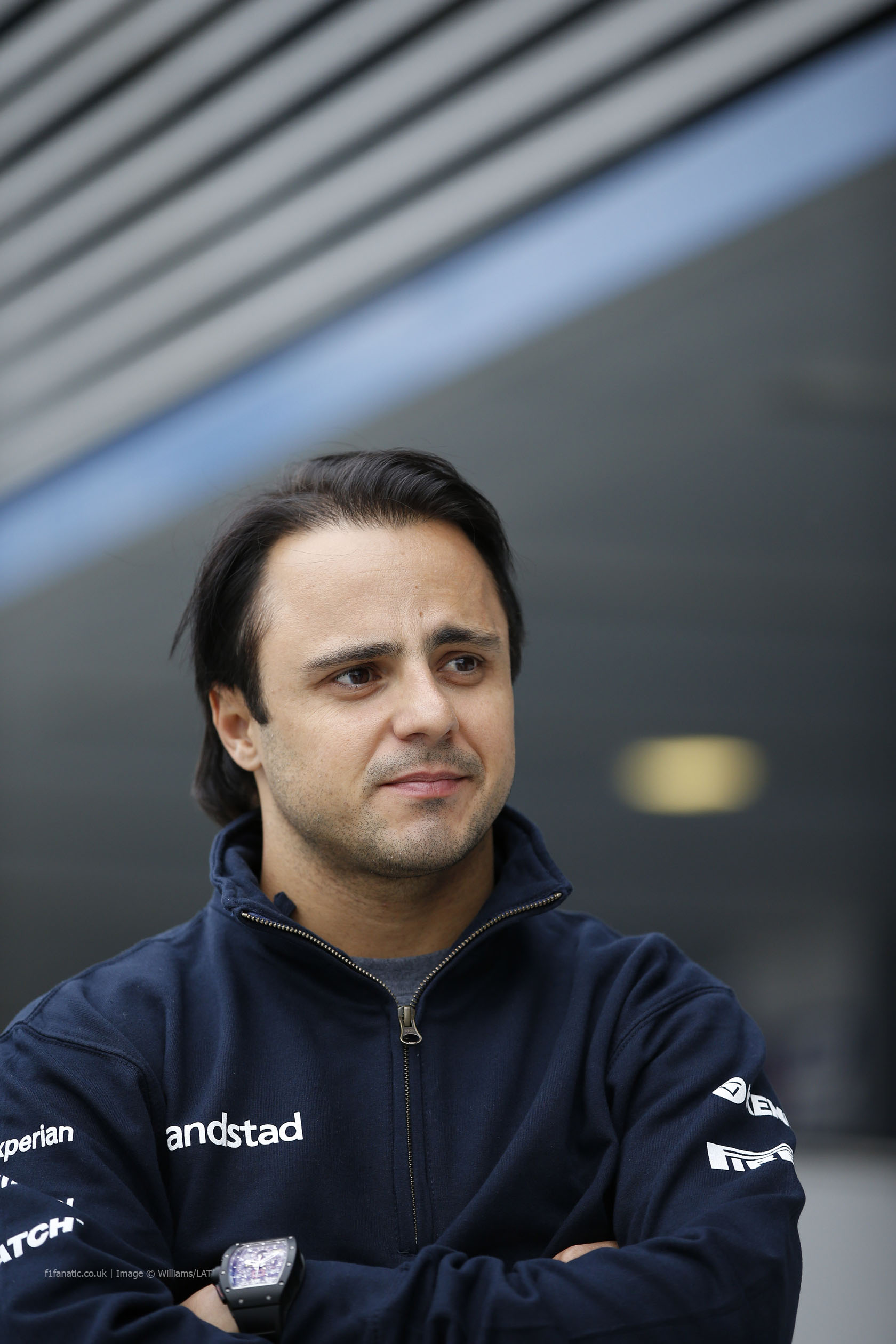 Felipe Massa believes judgement on F1′s controversial double points plan should be reserved until it has been tried.

Drivers will be awarded double points for the final race of the season at Abu Dhabi in an effort to prolong the championship battle.

Asked if he would have been happy to win the championship that way Massa said: “No… I don’t know. Maybe it can be worse now.”

“I think it’s impossible to say ‘it’s stupid’, or, ‘it’s a good thing’ before it happens. It’s a crazy thing, but maybe it’s interesting and we’ll see.”

Massa covered 86 laps on his final day of running at Jerez while rivals Red Bull only managed 21 during the entire test. Massa said he’d be “worried” if he was in their situation.

“But at least they have some problems sometimes.” he added. “Not just winning races a second a lap in front like we’ve seen in many races last year.”

“So maybe they’re having some troubles or some issues. I think that if you’re not seeing the Red Bull winning all the time, it could be positive for everybody.”