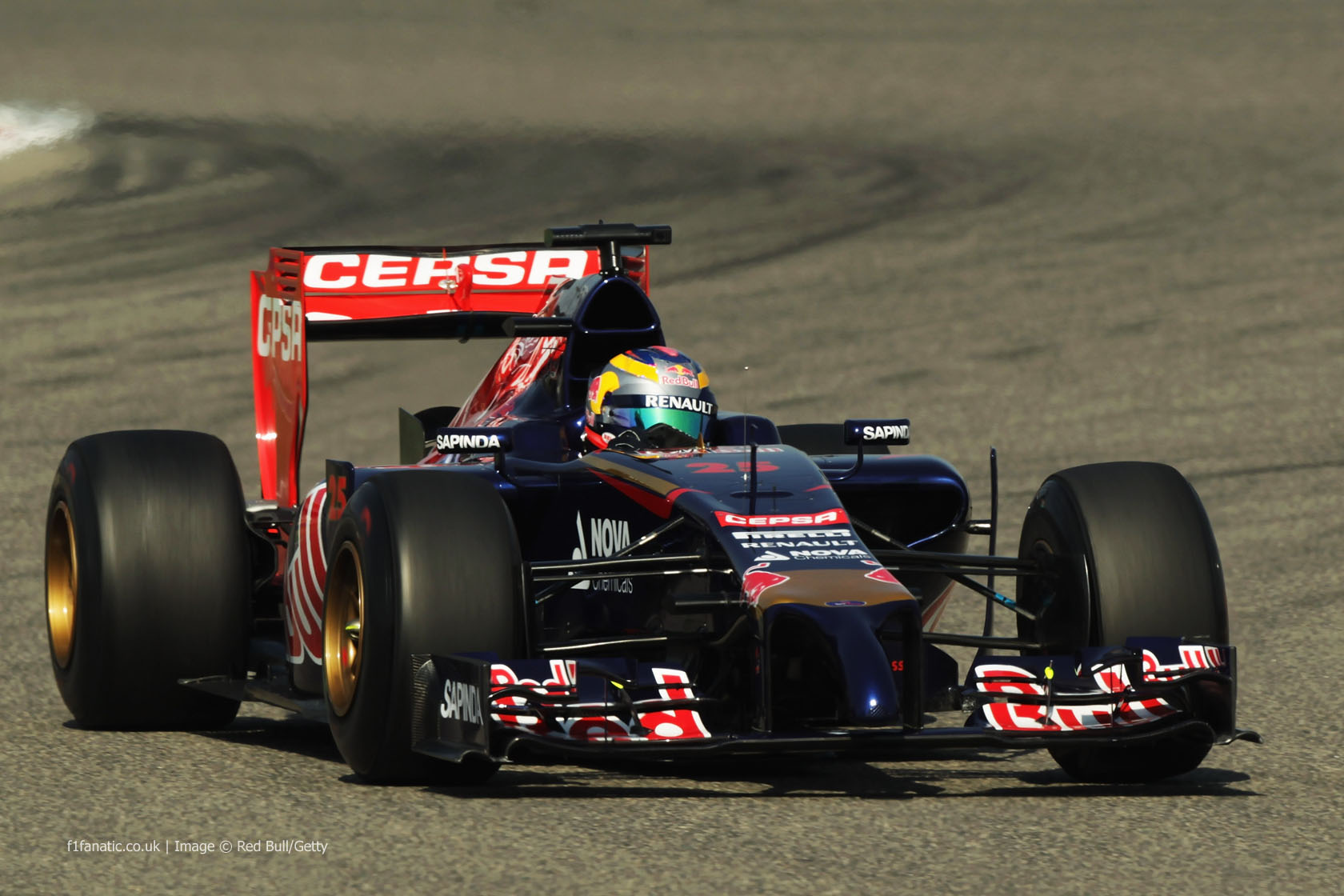 Jean-Eric Vergne admitted Toro Rosso face “major problems” in getting their STR9 ready for the first race of the season with just one test remaining.

Vergne covered just 19 laps on the eighth day of testing today in Bahrain. The team resorted to pit stop practice due to the lack of track running it was able to complete.

“There’s no point in making negative comments, because everyone knows we are facing major problems and we are not alone in that,” said Vergne.

“We knew when we came to Bahrain that there had not been enough time since the previous test to have solved all our issues.”

“It’s frustrating,” Vergne added, “but we need to keep calm and not get stressed as there are still a few weeks before Melbourne”.

“We will try again here in Bahrain starting on Thursday. Clearly, in Melbourne, just finishing the race will mean you have a good chance of scoring points.”