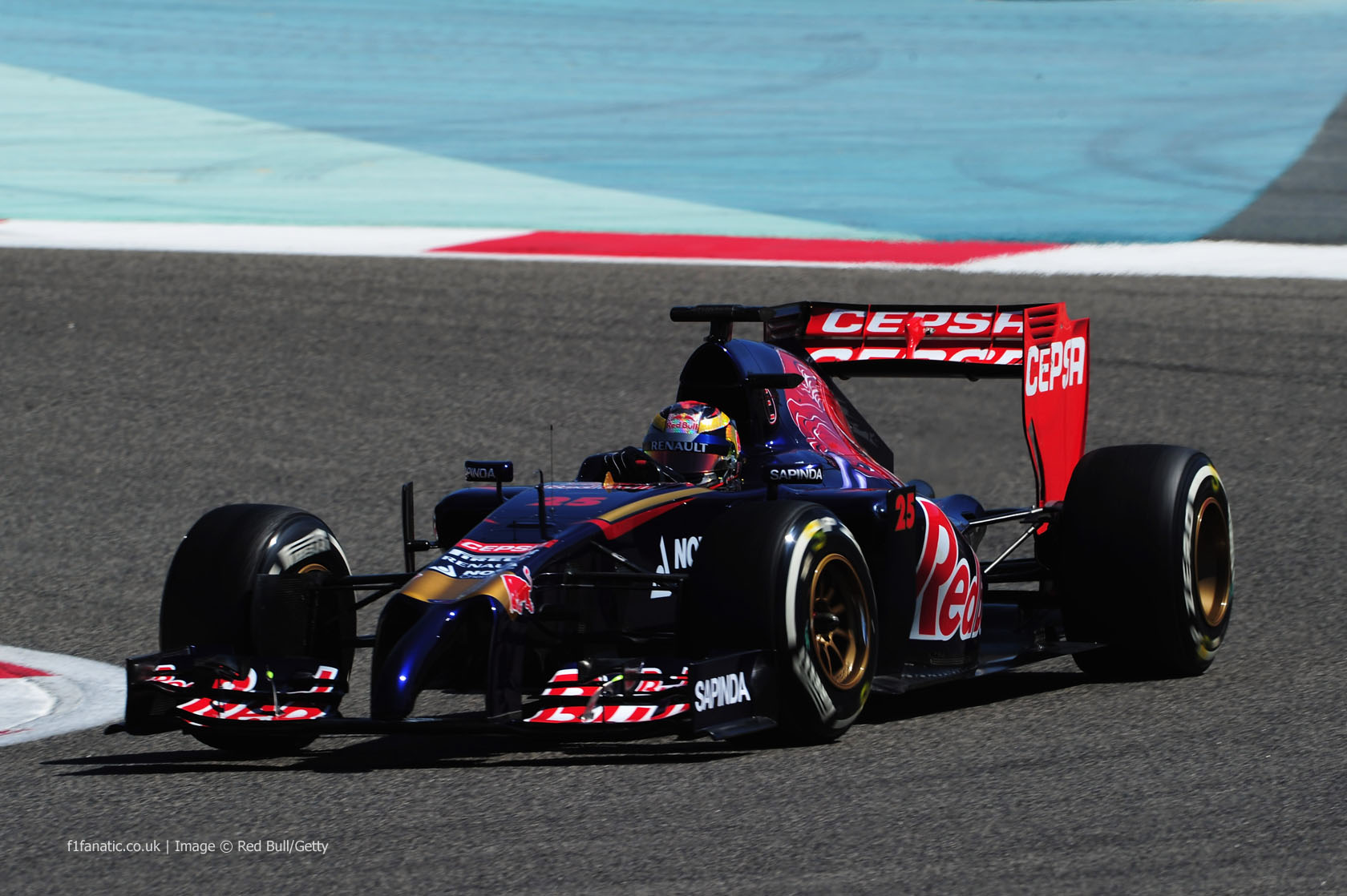 Jean-Eric Vergne believes Toro Rosso can fix many of the problems they still face as they prepare for the first race of the season.

Toro Rosso’s pre-season testing programme didn’t run entirely to plan as they covered less than half the distance managed by teams such as Mercedes.

“These winter tests have not been easy, but we are not alone in that,” Vergne admitted at the end of the final day of pre-season testing in Bahrain.

“Even if there is no more testing, I know the team can work hard with our partners and fix many of these issues in time for Melbourne.”

“I would describe today as positive and we did some good work, especially in the morning when we got through everything we had planned to do, with everything going smoothly,” he added.

“This afternoon was slightly more complicated, but we still managed to get some mileage in race configuration and we learned a lot.”

Team principal Franz Tost said Toro Rosso started to get to grips with the new car in the final test in Bahrain.

“We managed to complete a reasonable number of laps with the STR9,” he said. “We made a significant step forward in terms of our understanding of the car, on both the chassis side and as far as the power unit is concerned.”

“However, there is still a lot of work ahead of us to be as well prepared as possible for Melbourne.”

2 comments on “Vergne expects more fixes in time for Melbourne”