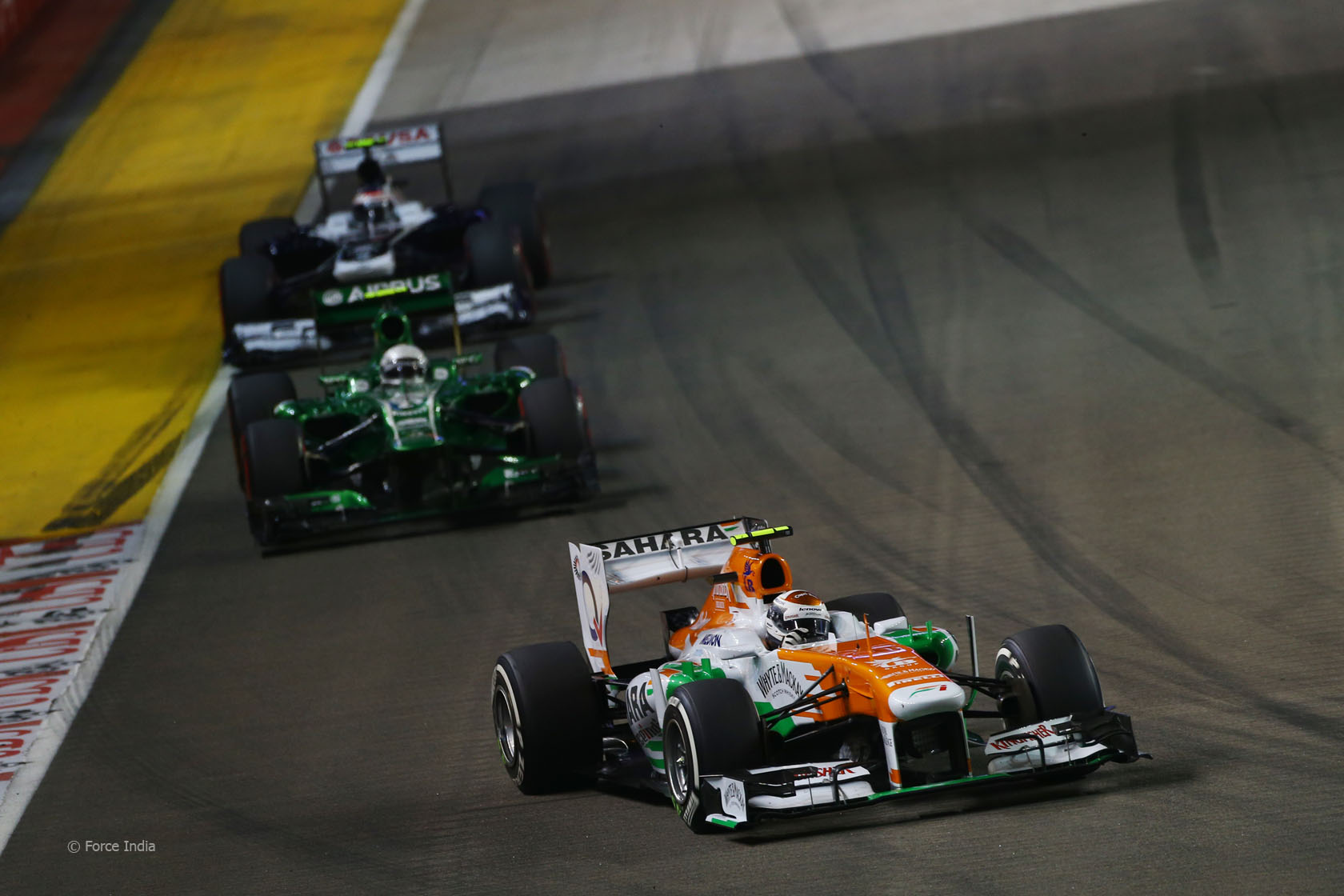 Bernie Ecclestone wants to hold the first Formula One race in Azerbaijan, according to a report in the Daily Mail.

The Mail claims former Benetton and Renault team principal Flavio Briatore is behind the race. Ecclestone said the race promoters want to hold a grand prix as soon as next year. “That may be a bit soon — unless it’s at the end of the season, that’s a possibility,” he said, adding a slot on the 2016 F1 calendar was “more likely”.

Azerbaijan would be new territory for Formula One. The sport has never held a race in nor featured a driver from the country, which lies on the boundary between eastern Europe and western Asia.

The former Soviet state, which gained independence in 1991, held the final round of last year’s FIA GT championship on a tight street circuit in the capital Baku, overlooking the Caspian Sea (see video above). A similar venue is being considered for the F1 race.

Last year Ferrari announced it was opening a car dealership in Baku.