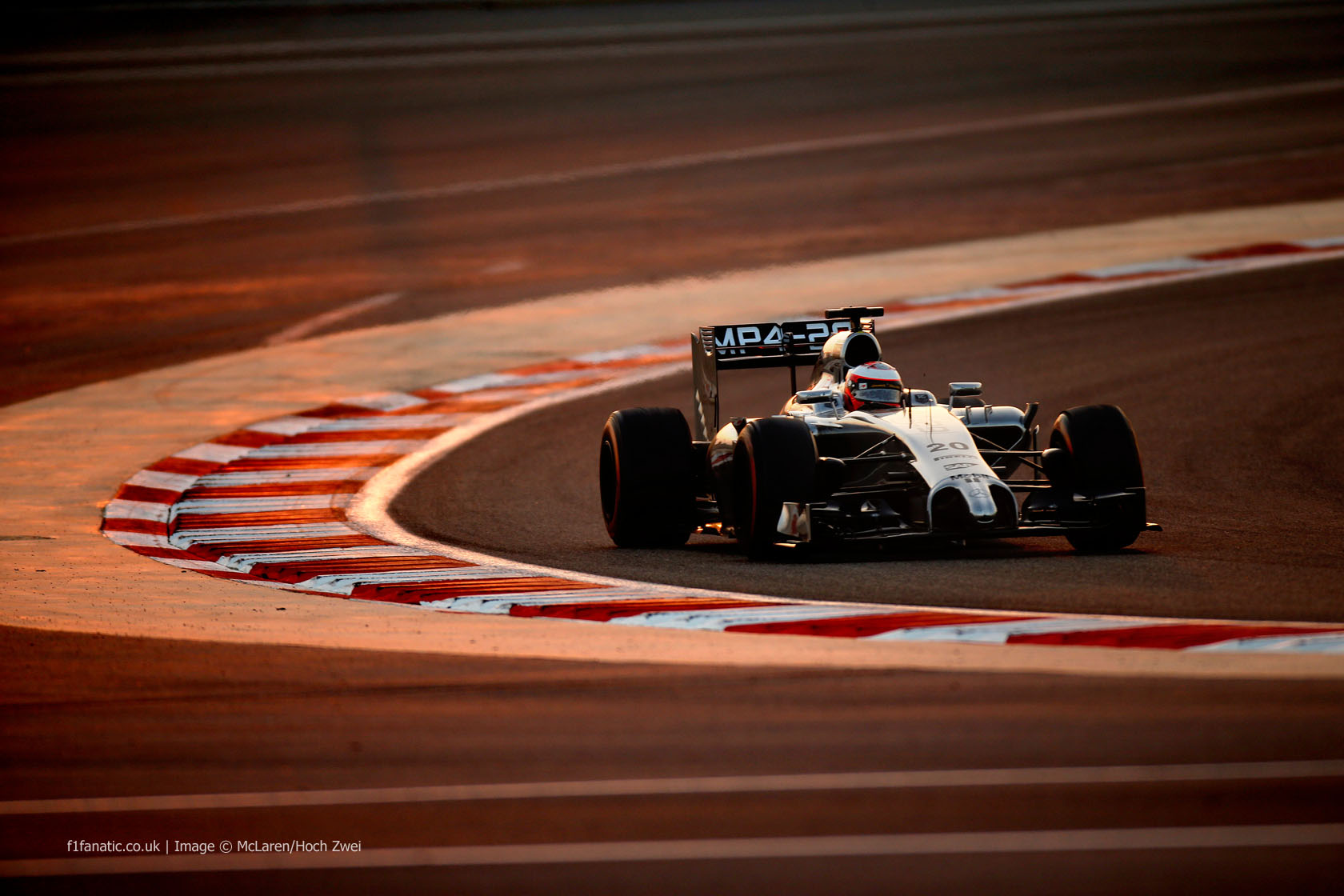 Ron Dennis plans to put McLaren back on top in Formula One by ensuring his team is free of any distractions from its goal.

Dennis, who regained the position of Group CEO at the company which includes responsibility for the team, outlined his plan in a media briefing at the McLaren Technology Centre on Thursday.

“The new model for our Formula One team is that its completely populated by people who have no other objective but winning in Formula One,” Dennis explained.

He said the team would have “no responsibilities for income”, which would be handled by other parts of the business which includes road can manufacturing and technology divisions.

Dennis has already appointed Eric Boullier to handle of day-to-day running of the team in the role of racing director. Although Dennis will attend the opening races he stressed “I have no intention of running the grand prix team.”

“I will guide them, give them the benefit of my knowledge and, if necessary, use my executive authority to change things. We have tremendous competence and I am fully involved in the moment.

“Of course, I have a lot of respect for the people in our team but they were distracted, not focused enough.”

“What we have to do is get them focused on what this company is exclusively about, which is winning,” he added. “And we will win. I believe we will win races this year. I really believe that.”

McLaren suffered a poor season in 2013, falling to fifth in the championship after failing to score a single podium finish for the first time in 23 years. Dennis described the team as “unfit”.

“It needs to get fit, and there is pain to getting fit.” Former team principal Martin Whitmarsh was the first casualty of Dennis’s reforming drive. Whitmarsh’s future role at McLaren – if any = is yet to be confirmed, and Dennis was cagey on what the outcome might be.

“I appointed Martin to this company 20 odd years ago,” he began when asked about Whitmarsh’s future, “and he has been alongside me for those 20 years.”

“He is a friend and he has always been a friend. The situation is 100 per cent between him and me until its resolution.

“I know I am tough, I know people have different opinions of how I run companies and how I function, and people see my attention to detail as a negative. But I see it as a positive.

“And one thing I am is very principled, and the behaviour of this company to its employees is exceptional. There is a way to do things, and I have to lead by example to everybody.”

However he did reveal that Whitmarsh had contacted Boullier about a possible role at the team around the same time Dennis himself had:

“Strangely enough outside of the company – meaning not in any capacity – I made contact. Pretty much in parallel Martin made contact. So there was a bit of overlap”

“For some time I have been discussing with the shareholders and with everybody that this was not working. So inevitably Martin had to face the facts and it was not working. It is not surprising that there was a change.”

37 comments on “Dennis plans to rid McLaren of “distractions””