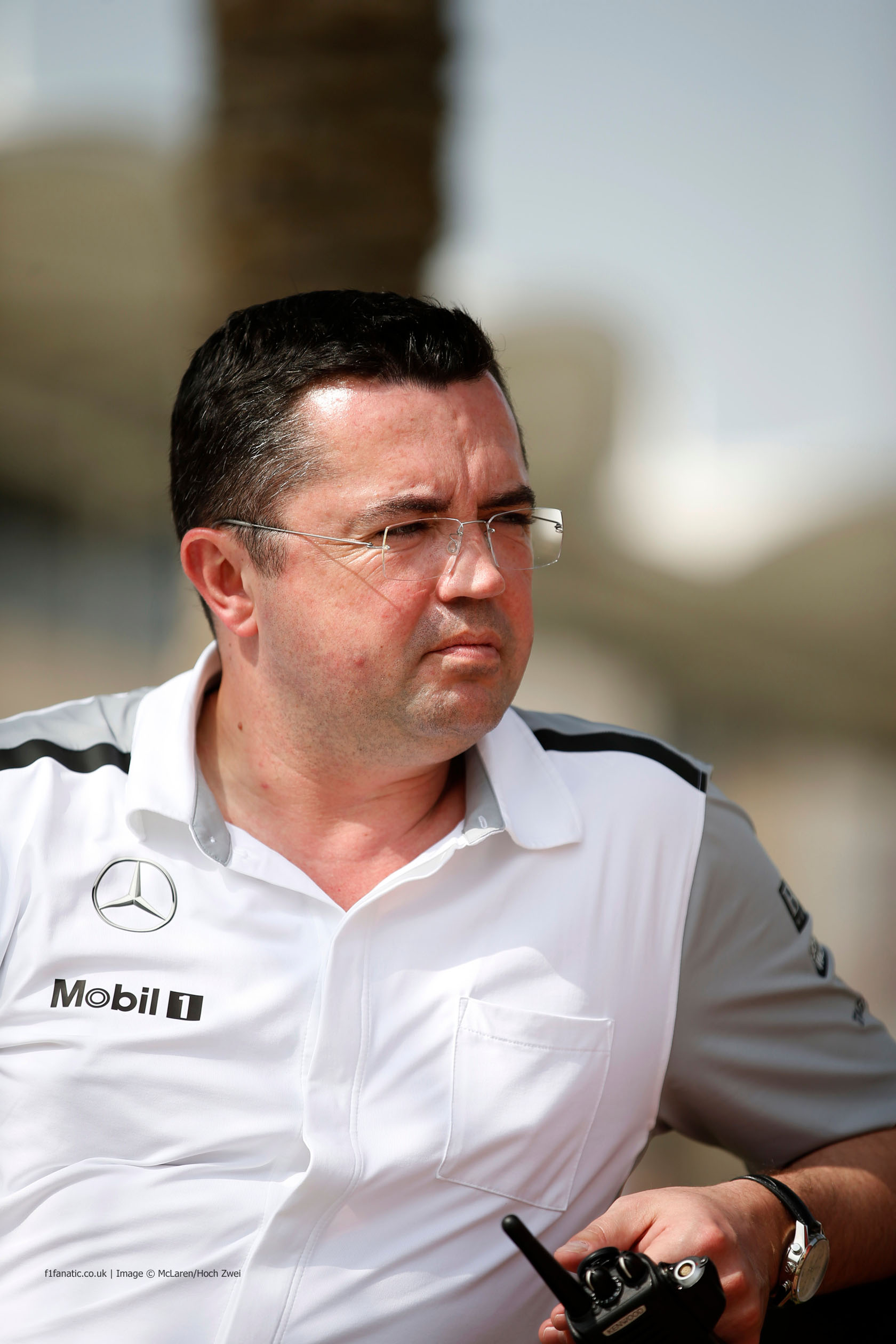 New McLaren racing director Eric Boullier says the team have great potential and they are eager to bounce back from their disappointment last year.

“It’s been fascinating to observe and learn how this team operates,” said Boullier, who joined the team from Lotus in January. “I can see so much potential here: the facilities are second-to-none, and the people are hugely motivated. We’re all restless to make progress.”

“Our winter test preparations have been largely trouble-free,” he added. “Our aim with MP4-29 was to deliver a solid and reliable platform, which we can develop throughout the season.”

“In terms of full performance, we’re not there yet, but there’s more to come: not least because there’s a hunger and belief that’s evident throughout the entire McLaren organisation.”

Boullier added he will feel “proud” to arrive in the paddock in McLaren’s team outfit.

“McLaren is a team I’ve always hugely respected – ever since I watched Ayrton Senna and Alain Prost battling in those iconic red and white cars while I was still studying at home in France.

“To be part of the team means so much to me – but I know that we will not be judged on our past, incredible though it is, but on what we can achieve in the present.”