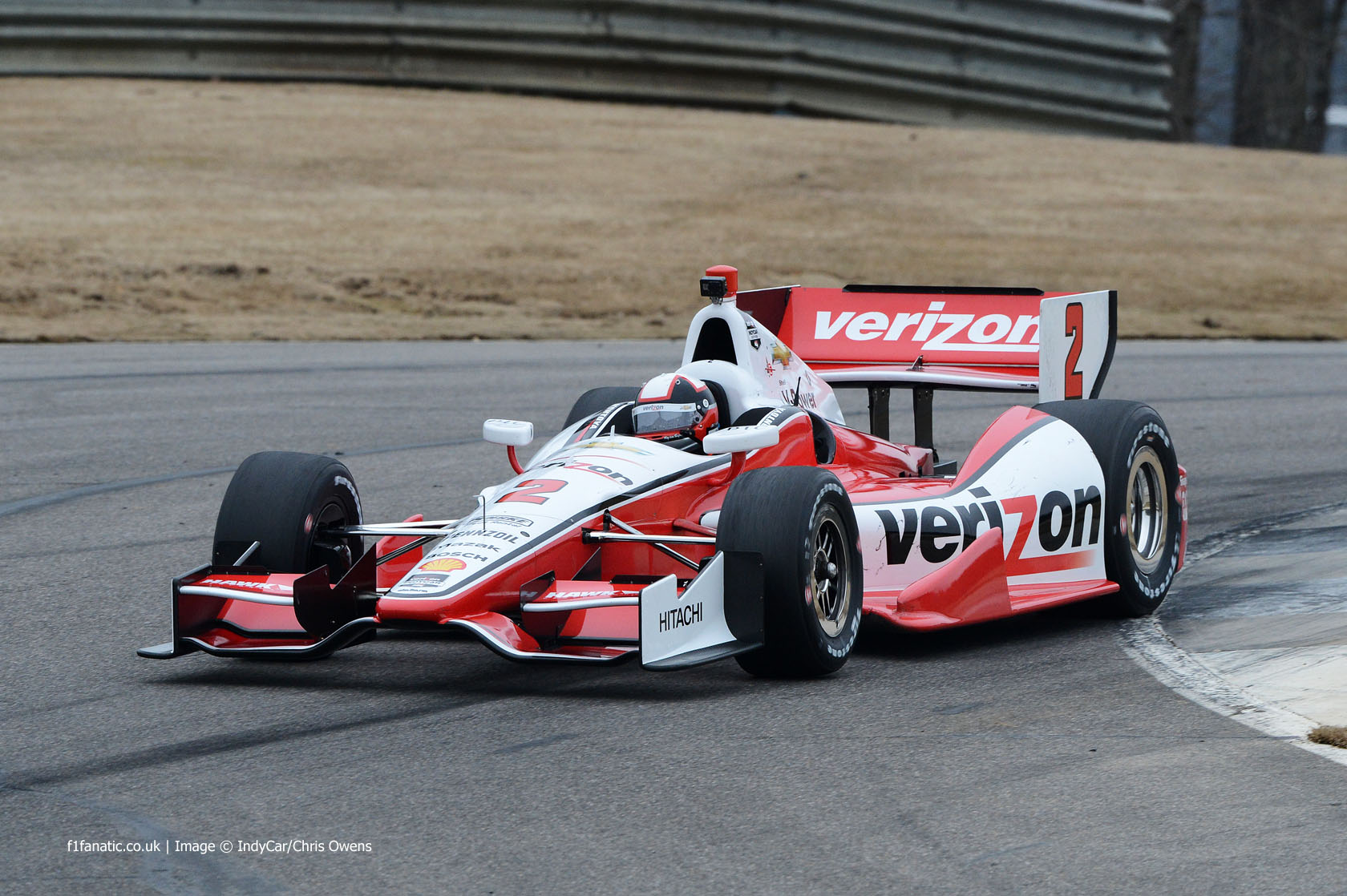 The Formula One season is up and running but there’s a who world of other motor racing action to enjoy during the year.

With major new international championships being launched, more manufacturers returning to racing, current F1 teams blooding new talent in junior categories and former F1 stars plying their trade in new series there’s almost too much racing action to take in during the year ahead.

F1 Fanatic Live will follow an increased number of selected championships this year and F1 Fanatic’s groups are getting new content and functionality for different racing categories ahead of the new season.

But what will you be watching? Have your say below.

Two former Indianapolis 500 winners and F1 stars return: Juan Pablo Montoya for a full season with Penske and Jacques Villeneuve just for the big race – where NASCAR’s Kurt Busch will also appear. The 18 races in three months now include three double points rounds and a race on the Indianapolis road course.

Porsche arrive to make it a three-way fight between their V4-engined 919, the Audi R18 e-tron quattro with its turbodiesel V6 and Toyota’s TS040 V8 – all bristling with cutting edge energy recovery technology. And there’s the added intrigue of how Mark Webber will enjoy his return to sports car racing.

Three of the 13 events are already in the books and Sebastien Ogier is leading the way as expected, though team mate Jari-Matti Latvala has also started the season well. Hyundai have returned to join Citroen and Ford’s attempt to catch the flying Volkswagens.

A turbulent winter which included some very dubious rule making was finally left behind yesterday as the new season began in spectacular fashion. Jorge Lorenzo stole the lead on the first lap then threw it away, leaving Marc Marquez and Valentino Rossi to a gripping duel for victory. Seventeen more races like that one, please.

Ferrari, McLaren, Williams and Caterham all have junior drivers in the field in the shape of Raffaele Marciello, Stoffel Vandoorne, Felipe Nasr and Alexander Rossi respectively. Force India are also backing the Hilmer team as F1’s foremost feeder series has one of its bet line-ups for years.

The uprated cars introduced two years ago, boasting more power plus a better implementation of DRS than F1, have helped make this a credible rival to GP2. For proof of that, look no further than reigning champion Kevin Magnussen who scored a podium on his F1 debut last week.

Still a valuable and relevant stepping-stone on the path to Formula One despite the emergence of GP3 as a competitor. While the FIA-backed European series goes from strength to strength the British championship is rebuilding after being forced to cut back to just four rounds last year.

Three of the four GP3 champions are already in F1 and the fourth – 2012 victor Mitch Evans – is plugging away in GP2. Last year’s car upgrade has strengthened its place on the ladder to F1, and in a further boost this year every round will support a grand prix.

Great cars and great drivers though the over-engineered racing (mandatory pit stops and DRS) too often fails to impress. The class of the field shines through, however, with young talent like Antonio Felix da Costa, Daniel Juncadella and Edoardo Mortara up against ex-F1 racers such as Paul di Resta and Timo Glock.

A humongous 31-car field should ensure the British Touring Car Championship remains a crowd-pleaser. The welcome return of international talent to the series in the shape of Fabrizio Giovanardi and Alain Menu means there will be no fewer than seven champions on the grid.

The manufacturer contest will be between Honda and Citroen in cars built to new rules which should make for more exciting cars whether or not they’re moving. All eyes will be on multiple WRC champion Sebastien Loeb following his latest change of codes.

The new V8 Supercars championship got off to a thrilling start in Adelaide with new arrivals Volvo proving competitive right from the first round. The non-points F1 support races in Melbourne gave further indication that this year’s series won’t fail to excite.

Five races down, thirty-one still to go in NASCAR’s dauntingly long calendar. To keep the championship alive until the final rounds the organisers have introduced a complicated new points system. But finding tyres that could go the distance was more of a problem in yesterday’s race.

A fascinating new addition the the international motor racing scene pits all-electric cars against each other on city-centre race tracks. But will it sustain interest once the novelty has worn off, and are they really serious about their naff ‘fanboost’ idea? All we be revealed in September.

Another new championship featuring explosively powerful cars racing on short, mixed-surface tracks in a series of heats. Top names including Jacques Villeneuve and Petter Solberg are already slated to feature in the inaugural 12-round series. Look out for a dedicated F1 Fanatic group soon.

The new racing series just keep coming but the cars and premise of this one are familiar. The original generation A1 Grand Prix cars – which first saw action in 2005 – will be back for more nation-vs-nation action in a new ten-round European championship.

Are you following any of these championships besides F1? What races do you always attend each year? And what about other series like Auto GP and Japan’s Super Formula?

Cast your votes below and tell us about your motor racing tastes beyond F1 in the comments.

Which other racing series are you following this year?

126 comments on “Which other racing series are you following this year?”