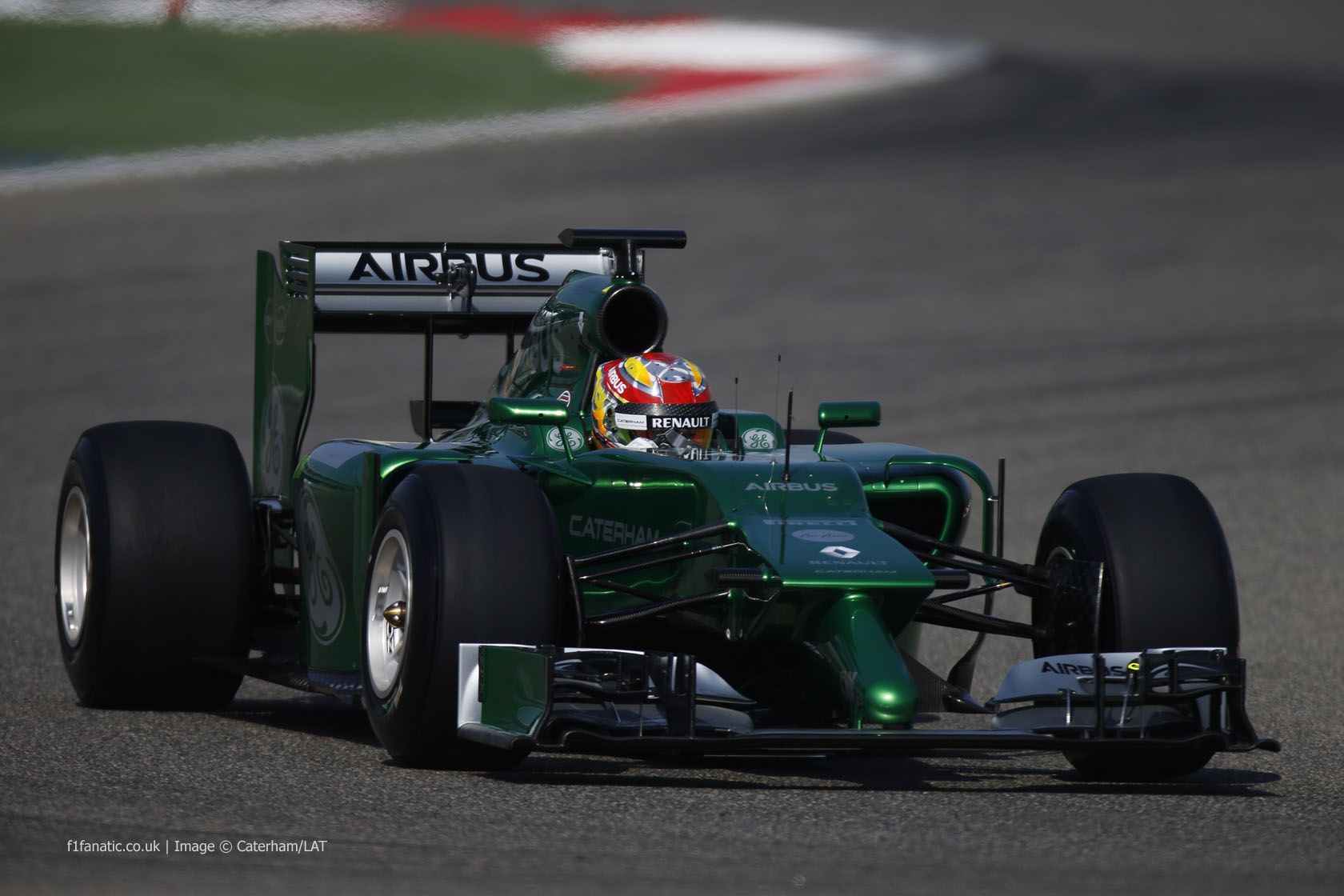 Robin Frijns will have his first run in an official Formula One practice session in Bahrain this weekend.

Caterham confirmed Frijns will drive for the team in the first practice session for the Bahrain Grand Prix.

The 2012 Formula Renault 3.5 champion will also make his third test appearance for the team in the post-race test at the circuit next week. Frijns has already driven the CT05 at Bahrain in testing and also spent a day in the car at the Jerez test.

19 comments on “Frijns to make practice debut in Bahrain”