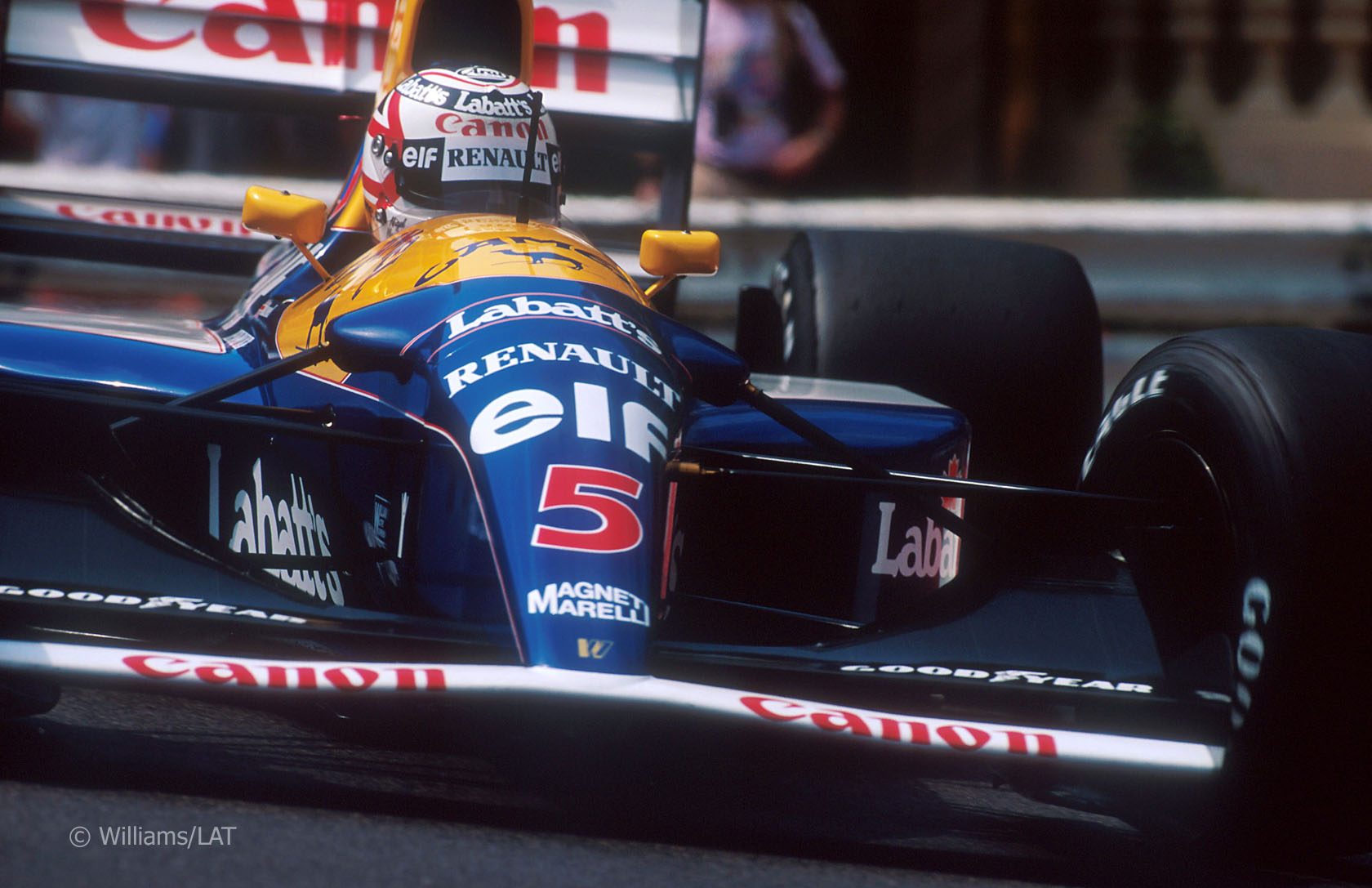 Lewis Hamilton’s 24th career win means he has tied with Juan Manuel Fangio in tenth place on the list of the sport’s most prolific winners.

Unusually for a driver with so many victories to his name, he is yet to win more than two in a row. This is the fourth time he has done so, following previous back-to-back wins in 2007, 2008 and 2010.

There was no repeat of his Malaysia ‘grand slam’ as team mate Nico Rosberg took the pole position. That was the fifth of his career, giving him as many as his father Keke, as well as Giuseppe Farina, Chris Amon, Clay Regazzoni and Patrick Tambay. Having scored their first one-two for 59 years in Malaysia, Mercedes added a second just seven days later in Bahrain. It’s the seventh time they have done so and their 16th win, the same number of victories as Cooper. They also marked their 20th pole position.

For the third race in a row every lap was led by a Mercedes driver. That’s the most dominant start any team has made to a season since 1992, when Williams led all of the first five races, plus the first 70 laps of the Monaco Grand Prix.

Sergio Perez scored the fourth podium finish of his career. Force India is the second team he has taken a podium finish with – he also did at Sauber, but not at McLaren.

This was the first time a Force India has been classified in third place. It’s their second podium finish, following on from Giancarlo Fisichella’s second place in the 2009 Belgian Grand Prix.

Daniel Ricciardo scored the best result of his career so far with fourth place – assuming his disqualification from second in the Australian Grand Prix is upheld by the FIA Court of Appeal one week from today.

McLaren posted their first retirement since the 2012 Brazilian Grand Prix when Kevin Magnussen retired with a clutch problem. As a result Magnussen failed to score for the first time in his three-race career – as did Daniil Kvyat.

During practice Felipe Nasr and Robin Frijns made their first appearances in an official F1 session. With Giedo van der Garde also performing practice duties for Sauber this was the first time two Dutch drivers were on track at the same time at a grand prix weekend since practice for the 2006 Brazilian Grand Prix, when Christijan Albers was racing for Midland and Robert Doornbos drove for Red Bull.

Several milestones were reached in Sunday’s race including the 900th round of the world championship.

Jenson Button marked his 250th grand prix start though he failed to score after suffering a similar problem to Magnussen.

Spotted any other interesting stats and facts from the Bahrain Grand Prix? Share them in the comments.

78 comments on “Mercedes make most dominant start since 1992”