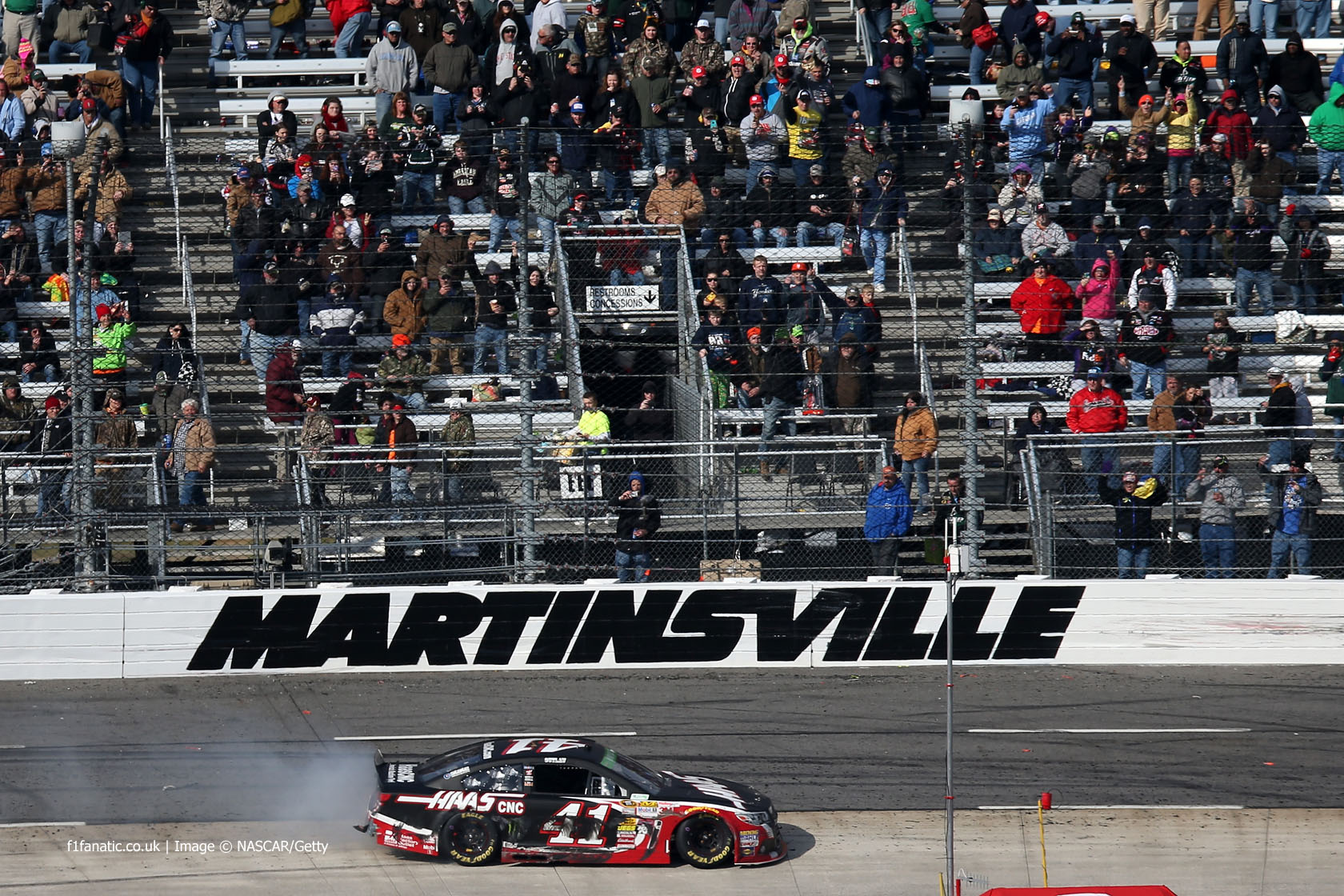 Gene Haas says his Formula One team will be based in a new building on the site of his NASCAR team in Kannapolis, North Carolina.

Speaking at a press conference today Haas said “what we’re going to do is take a portion of the building, that will be the Formula One headquarters right here in Kannapolis”.

“That’s the first thing we’re working on, matter of fact they’re just putting the roof on the building now. So we figure that’s another few months away.”

Former Red Bull and Jaguar technical director Guenther Steiner, who is also involved in the project, said the team decided against basing its operations in Europe:

“Obviously we have looked to do this but then again we back – we are a North American team. We didn’t want to take that route.

“We made up a plan that we do it ourselves but not completely on our own. We will have partners which we will work in Europe with. To buy a current team, it didn’t fit what we wanted to do because the base needs to be United States.”

Haas said the next step for the team will be choosing an engine supplier.

“The next thing to do is sit down and have some very serious negotiations with our partners. There’s currently three engine suppliers for Formula One – Renault, Mercedes and Ferrari – so we have to narrow down the partner we’re going to work with.

“And that’s a very important part of it, figuring out who can provide us with the technical expertise that we’re going to need.

“We’re going to do something very similar that we did in NASCAR, which is partner say like with a Hendrick Motorsports where we can rely on them for a lot of technical expertise. Because let’s face it, we’re new at this, there’s going to be a long learning curve.

“To sit there and say that we can understand what’s going on with these cars in a year or two is not reasonable. It’s going to take us a while to learn and we’re going to lean heavily on a technical partner to help us.”

Haas said his motivation in setting up a new Formula One team was to promote his machine tool company Haas Automation.

“My basic goal here is to change Haas Automation from just a machine tool builder into a premium brand and I think Formula One will provide that, especially in overseas markets,” he explained.

“There’s a lot of fans from China to South America to Europe to Eastern Europe, to Asia, Japan and Malaysia that we really want to become a household name in. I think that the same techniques that we’ve achieved in NASCAR as far as selling machine tools, we have very good market penetration in the United States, associating the Haas brand with Formula One I think will launch us into a premium brand.

31 comments on “Haas to base new F1 team in America”