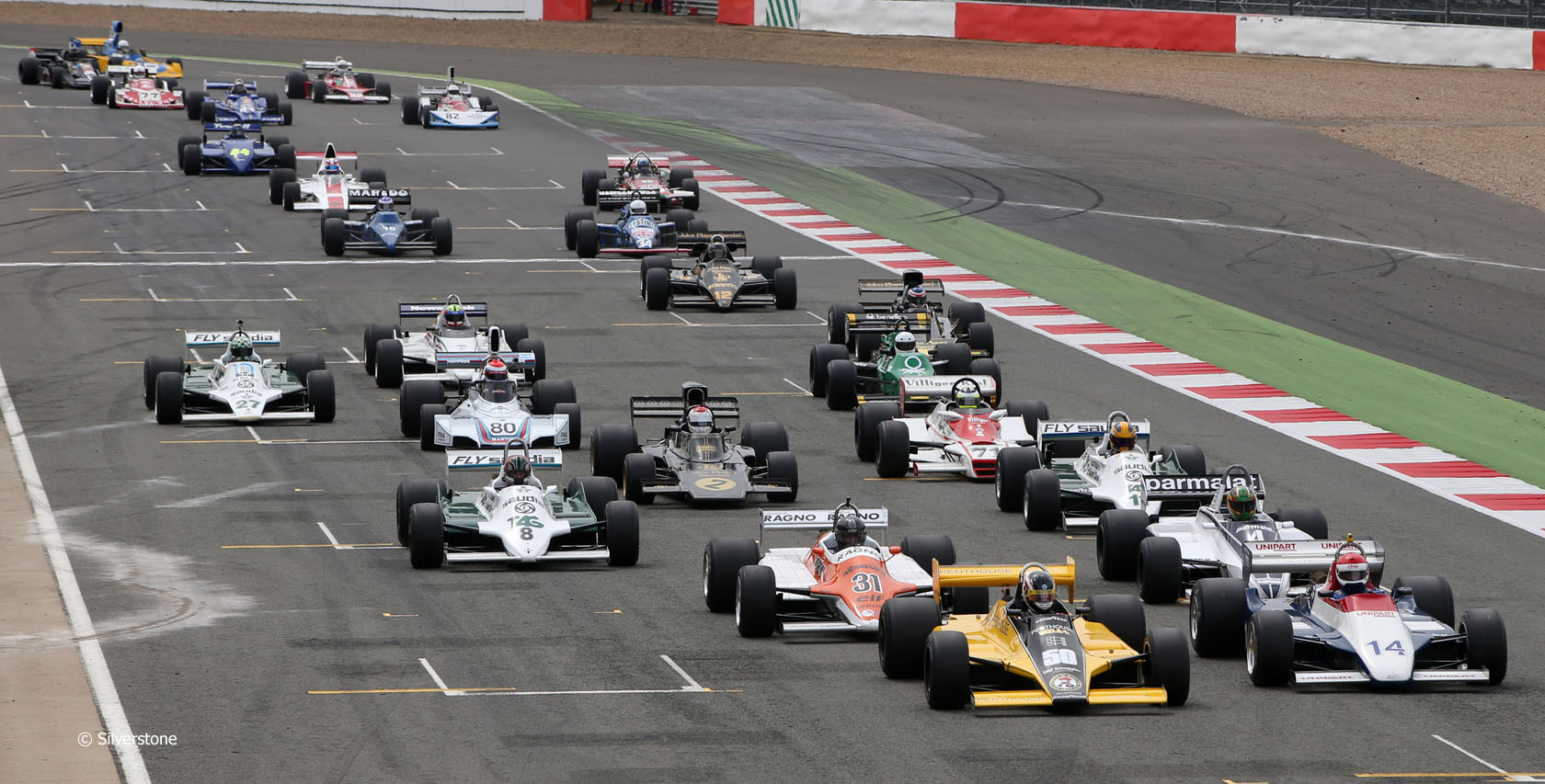 Silverstone intends to host the largest ever parade of Formula One machinery featuring over 100 different cars.

The parade will take place at this year’s Silverstone Classic to mark the 50th grand prix to be held at the British circuit.

Stirling Moss will lead the field comprising cars from seven decades of Formula One racing.

The FIA Masters Historic Formula One and Historic Grand Prix Cars Association pre-1966 and pre-1961 grand prix cars will be among those featuring at the event, plus other cars which will only participate in the parade.

Silverstone is encouraging owners of Formula One cars who would like to participate in the parade to contact them via sarah.knowles-mackenzie@goose.co.uk.

This year’s Silverstone Classic will take place on the 25th to 27th of July.