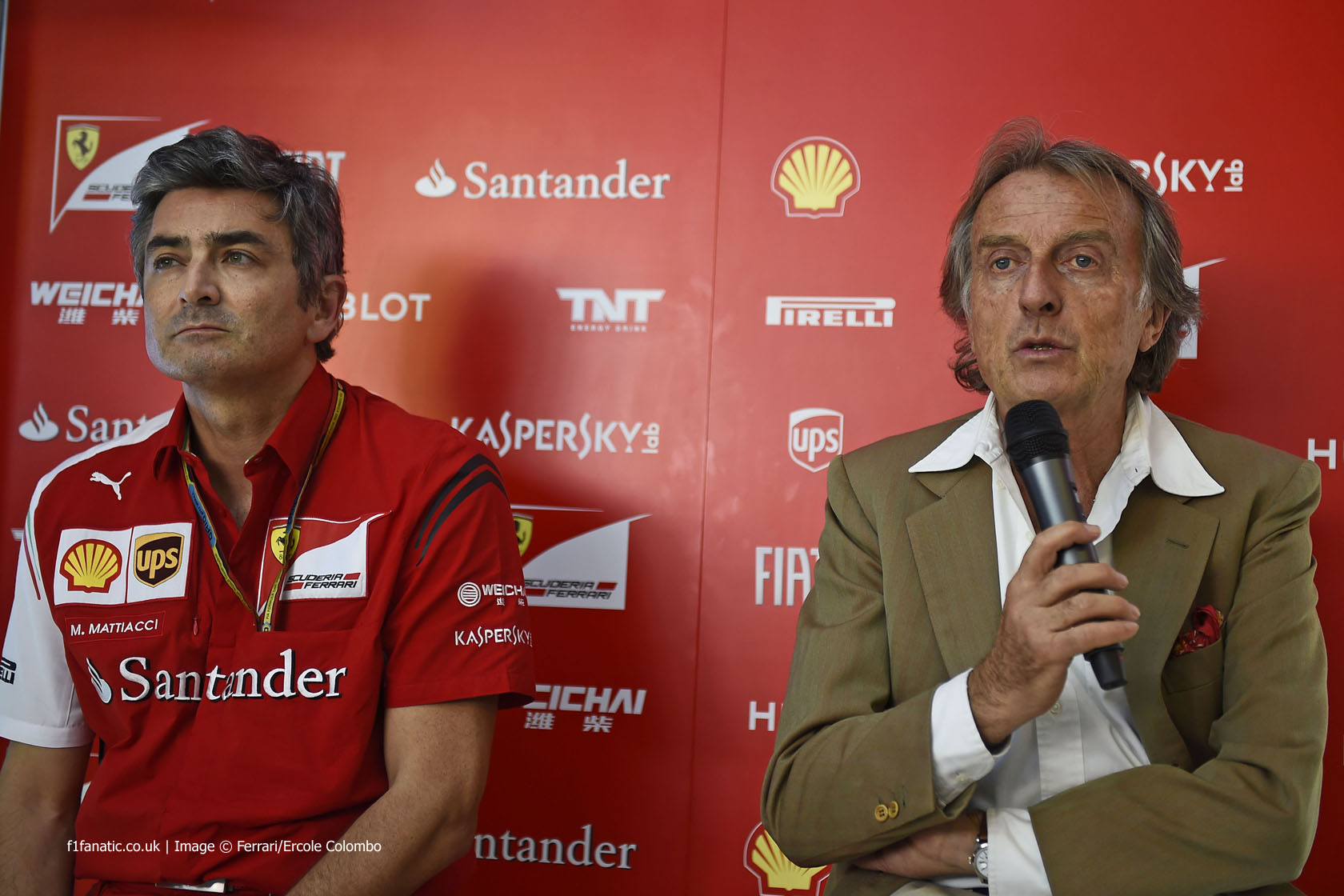 Ferrari president Luca di Montezemolo says his team have “no more excuses” and does not want this season to be seen as another year of transition.

“This current car is the last car created without a precise wind tunnel plan,” Montezemolo told media at the Circuit de Catalunya.

“It came out of the Toyota tunnel, because ours was not ready, but from now on there will be no more excuses as we finally have an efficient wind tunnel. We are Ferrari, we have been in Formula One since 1950 and we must start winning again.”

The Spanish Grand Prix marks one year since Ferrari’s last race victory. They are currently fourth in the constructors’ championship, a crown they last won in 2008.

It is also the second weekend for the team since the shock resignation of Stefano Domenicali. Montezemolo said the former team principal “unfortunately did not get the satisfaction of achieving the right results, because of the tough nature of all sports, just like when a footballer hits the crossbar instead of scoring a goal”.

The Ferrari president addressed criticism over his choice of replacement. Marco Mattiacci, who has not previously run a racing team.

“Mattiacci has already been with Ferrari for a long while, even if it has been spent outside the sphere of motor sport,” said Montezemolo.

“I chose him, because I wanted to have someone who knows how to manage a group, putting the right people in the right place to do the best job, a competent person with all-round management experience.”

“When he came, Todt was criticised a lot because he knew nothing about Formula One, but then he managed to do a great job,” said Montezemolo.

“So it’s like going back in time and I am sure that Mattiacci will do a good job, but I want to make it clear this is not a one-man show, but rather a case of injecting the team with determination, rapid decision making and organisational clarity.

“If we have not worked well, then we need to understand why and react. There are still many races remaining and I am convinced we can improve, because I see a team that’s capable of reacting.”

32 comments on ““No more excuses” for Ferrari – Montezemolo”