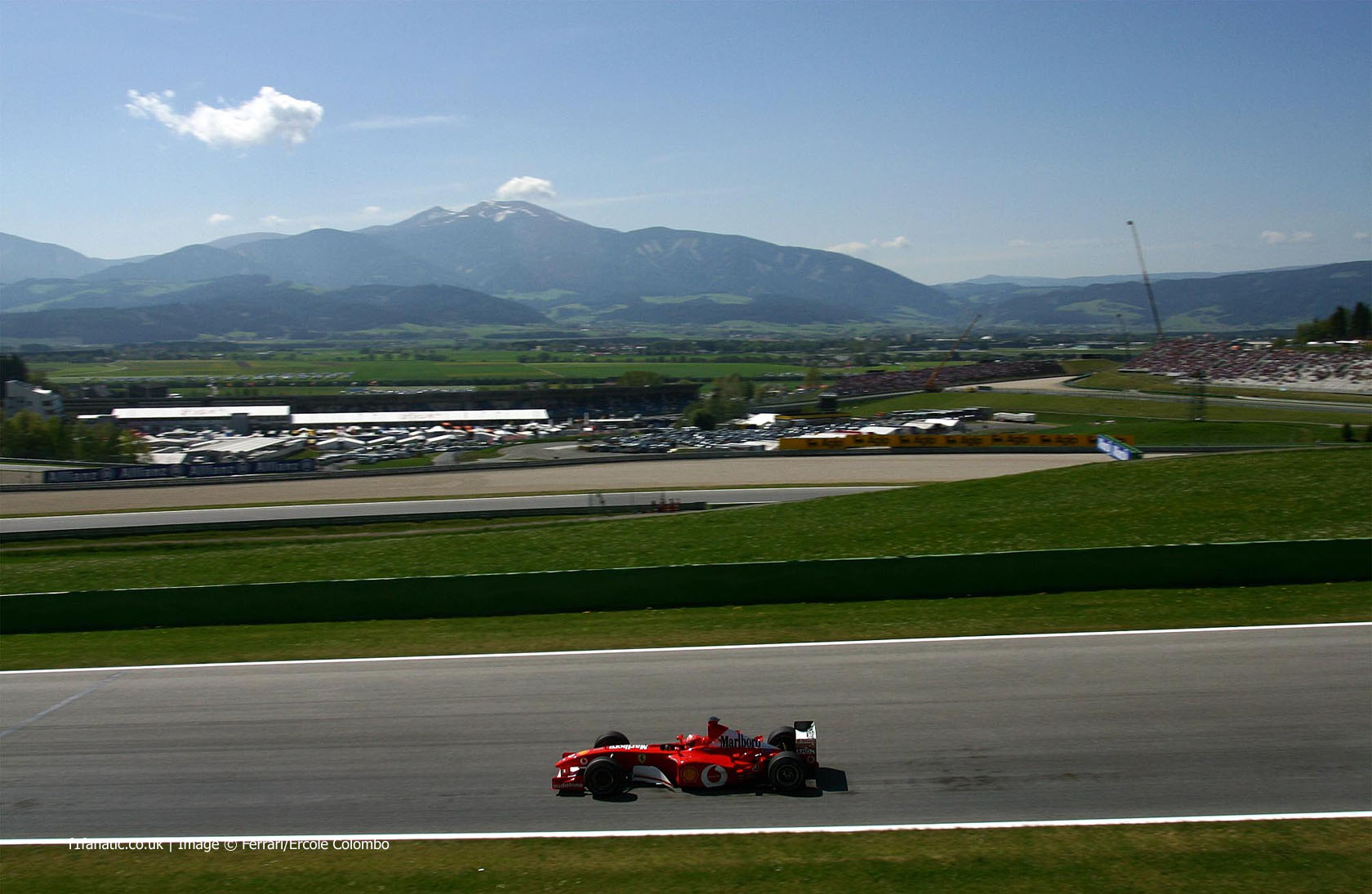 Formula One’s policy of using two DRS zones per track where possible will continue at the Red Bull Ring, which is hosting Austria’s first round of the world championship since 2003.

While the basic configuration of the circuit has changed little since then, when it was called the A1-Ring, it has been brought up to date by the addition of two DRS zones, each with their own activation point.

Significantly the longest flat-out section of the circuit, which links turns one and two, will not have a DRS zone. It does feature the first of two detection points, and drivers can activate DRS shortly after leaving turn two.

The other activation zone is on the start/finish straight, with the detection point between the last two corners.