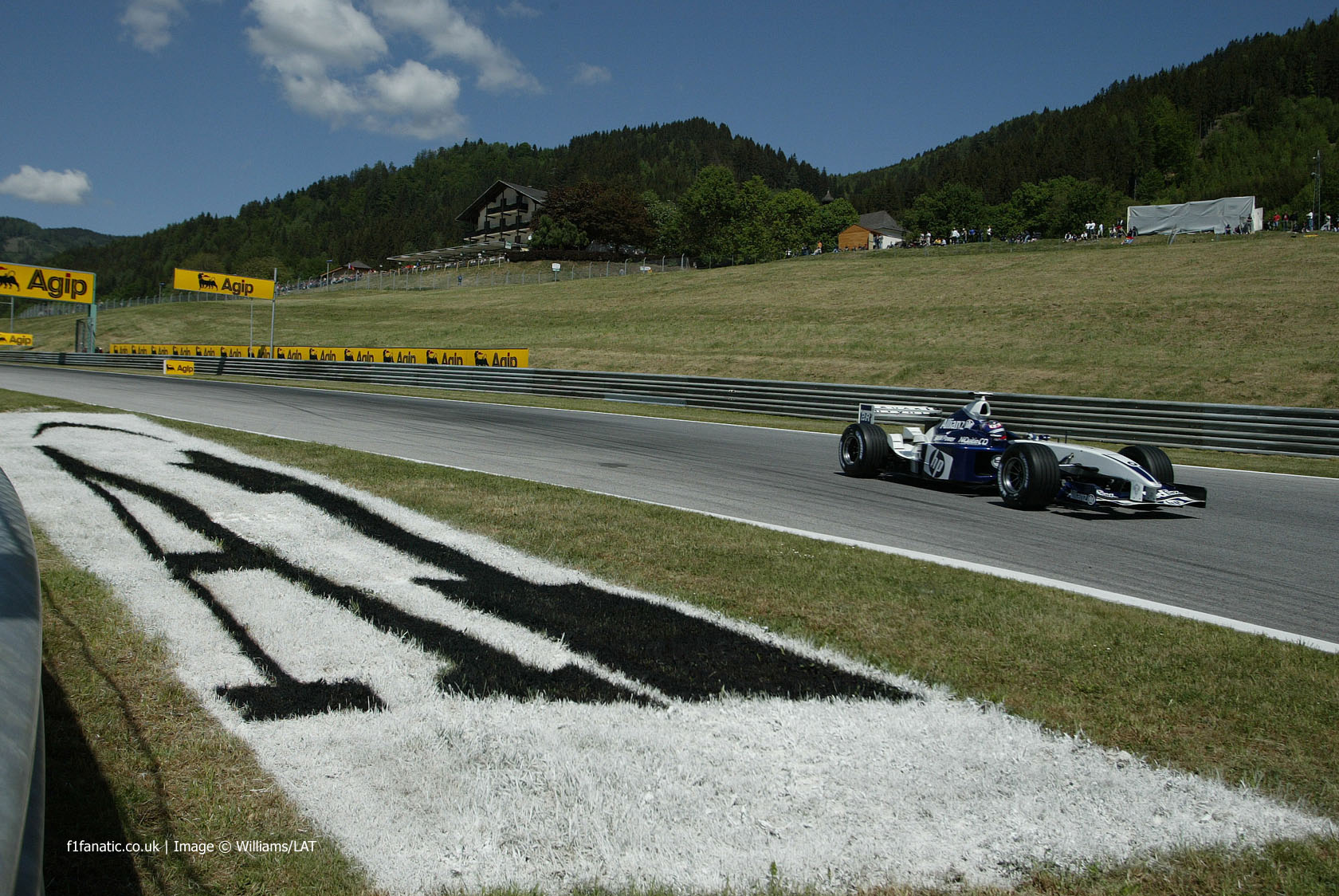 Fine conditions are expected for the first Austrian Grand Prix in 11 years this Sunday, but there is a chance of showers during the build-up to the race.

Temperatures have struggled to get above 20C over the past few days in Zeltweg, just outside the Red Bull Ring. Although they will climb over the coming days, that will bring with it an increased chance of rain.

After five consecutive days without rain, there is a chance of thunderstorms on Friday around the time of the first and second practice sessions. This should bring some relief from the rising humidity at the track.

There is a reduced chance of further storms on Saturday, after which the clouds will clear and conditions will improve. By Sunday air temperatures could be as high as 27C.

See the location of every race on the 2014 F1 calendar here: